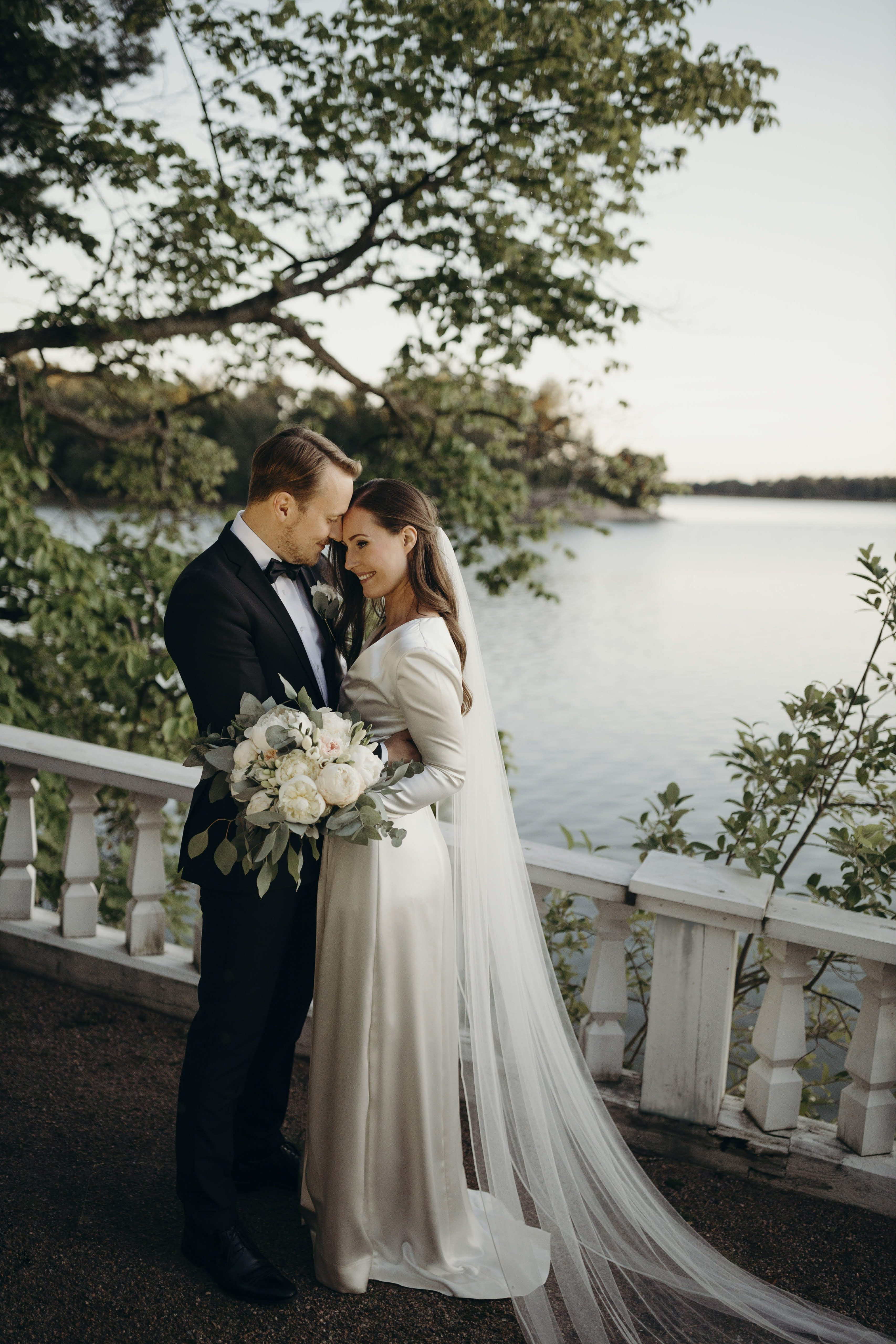 that she married Markus Raikkonen on Saturday and posted a picture of the couple in their wedding outfits with a bunch of white flowers.

Finland's government said on its website that the wedding took place at Kesaranta, the prime minister's official residence. It said the couple's family and closest friends attended.

Marin and Raikkonen have been together for 16 years and have a 2 1/2-year-old daughter, the government said.

Marin, a Social Democrat who has been a prolific user of social media and a keen advocate for environmental issues, became Finland's prime minister in December.

At the time, she was the world's youngest serving head of government — a distinction she lost a few weeks later with the return to power of Austrian Chancellor Sebastian Kurz, who turns 34 later this month.

PREV Professor Robert Dingwall calls for a 'sense of proportion' and brands Covid-19 ...
NEXT James Murdoch steps down from the board of News Corp over 'disagreements over ...