REVEALED: Mysterious seeds sent from China to Americans in all 50 states include cabbage, mint, sage and roses, Department of Agriculture tests find Mint, cabbage, sage and roses have all been identified in mystery seed packets  The packages were sent unsolicited to people all across the U.S. from China The USDA advises recipients not to plant the seeds, but to report them

The U.S. Department of Agriculture has confirmed the type of seeds which were sent unsolicited from China to residents of every state.

He said mint, sage, cabbage and roses were found from a sampling of seeds collected from surprised recipients.

The USDA has asked all recipients to report the seed packages.

No one who received a surprise delivery has reported planting the seeds. 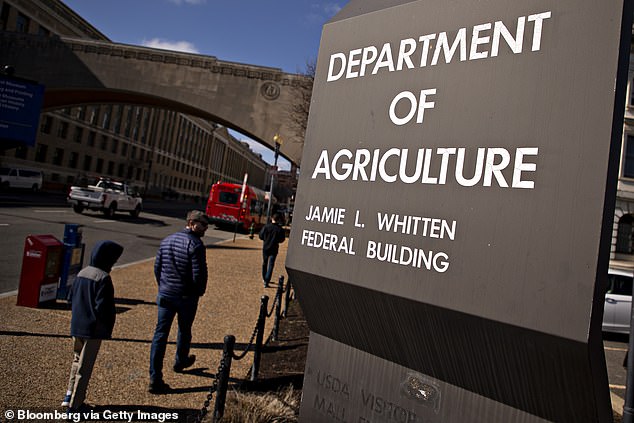 The USDA on Wednesday announced mint, rose, sage and cabbage were among the seeds 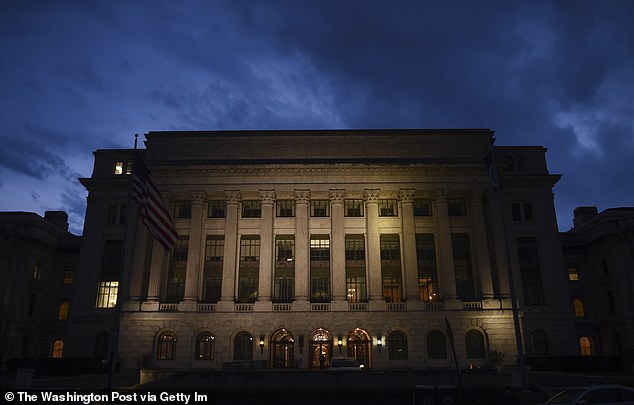 Officials are advising Americans not to plant the seeds, but instead to report to the authorities 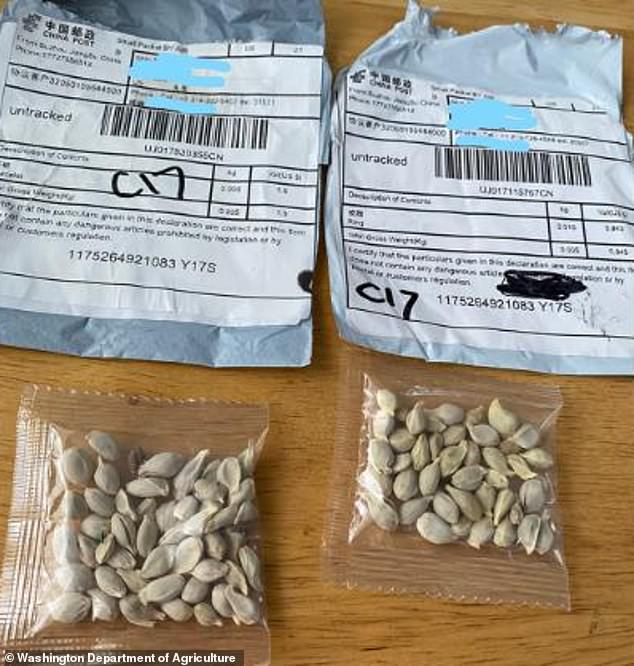 The previous day the USDA announced in a press release that the unsolicited packages of seeds 'appear to be coming from China.'

The USDA's Animal and Plant Health Inspection Service (APHIS) is working with Homeland Security's Customs and Border Protection, among other agencies, to investigate the seeds and the situation. 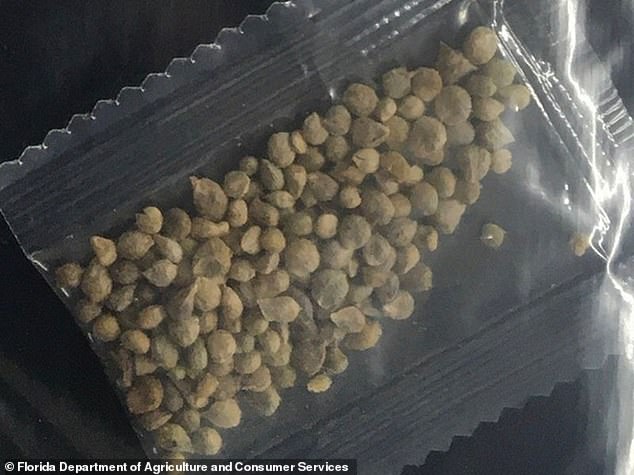 PREV Texas man charged in fatal stabbing of 7-year-old brother
NEXT James Murdoch steps down from the board of News Corp over 'disagreements over ...