The Project host Peter van Onselen has unloaded Nick Kyrgios for his 'brat-like' withdrawal from the U.S. Open due to the coronavirus pandemic.

The world number 40 on Sunday read a letter on his social media channels blasting the tournament for going ahead in New York later this month in the middle of the global crisis.

His withdrawal was debated on the Channel 10 program on Sunday night when he was criticised by the panel for the way in which it was delivered.

'He just finds a way to make a really rational comment about the dangers of any tournament going ahead at a time like this - particularly in the States - brat-like in the way that he delivers it,' van Onselen said on the Sunday night show.

As coronavirus curfews kicked in on Melbourne for the first time in history, fellow Project host comedian Tommy Little put the boot in to the 25-year-old Australian player over his refusal to play. 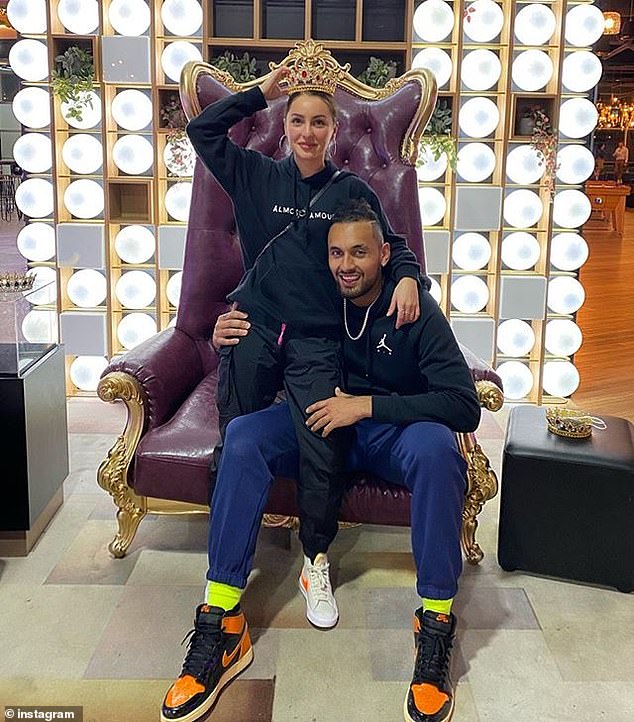 Nick Kyrgios (pictured bottom) has taken a stand on not playing the U.S. Open, calling on tennis fans to remember that lives lost cannot be recovered 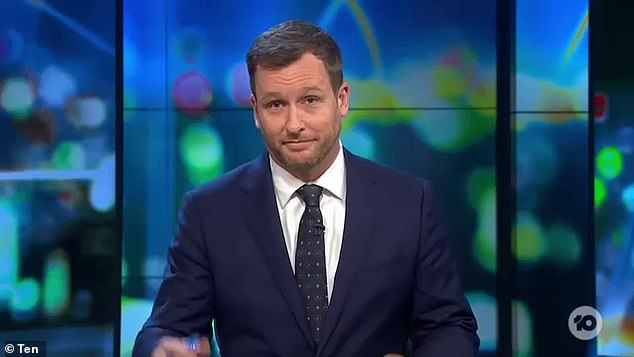 Peter van Onselen unloaded on Nick Kyrgios on The Project on Sunday for his 'brat-like' cancellation. The U.S. has the world's worst coronavirus outbreak: more than 4.7 million cases

'Nick Kyrgios not wanting to play is what Nick Kyrgios has always done,' Little told the Channel 10 audience.

'Like half the time he gets halfway through a match and decides he doesn't want to play.'

Comedian Susie Youssef also had a dig at Kyrgios for his announcement.

'I was watching it going, "baby boy and growing up". There's a subtle jab at Djokovic,' she said.

Earlier on Sunday, Kyrgios read the heartfelt letter and posted the video on social media.

'It hurts me at my core not to be out there competing at one of the sports' greatest arenas, Arthur Ashe Stadium,' Kyrgios said. 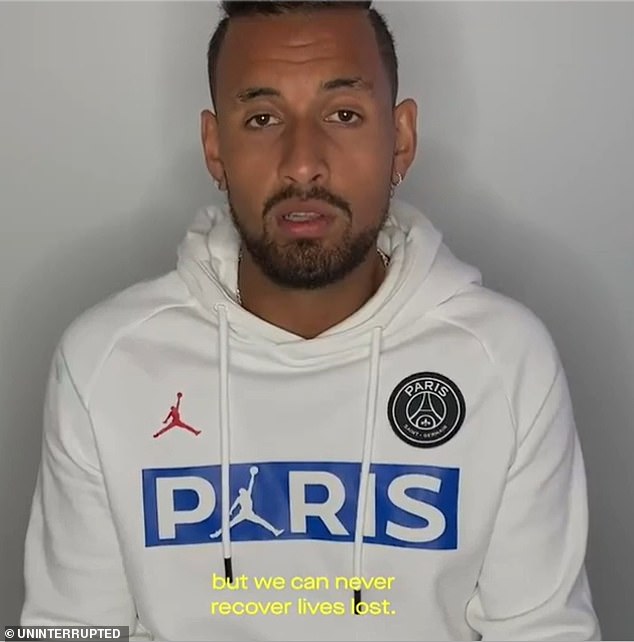 World number 40 Nick Kyrgios said he was sitting out the U.S. Open for all the people who have lost their lives to coronavirus so far including 158,000 Americans as of Sunday night

'But I'm sitting out for the people, for my Aussies, for the hundreds and thousands of Americans who have lost their lives. For all of you.'

The 25-year-old asked why tennis officials and players were being 'selfish' when lives were at stake.

'Let us take a breath here and remember what is important, which is health and safety

PREV 'I'm not religious, but I prayed for this one': Emotional Elon Musk welcomes ...
NEXT James Murdoch steps down from the board of News Corp over 'disagreements over ...