Two German newlyweds have disappeared after taking a trip deep into the West Australian wilderness.

Benjamin Kress, 29, and Nathalie Kress, 26, are travelling together in the Kimberley region in the north-west of the state.

The couple were last heard from at 80 Mile Beach between Broome and Port Hedland on July 21. 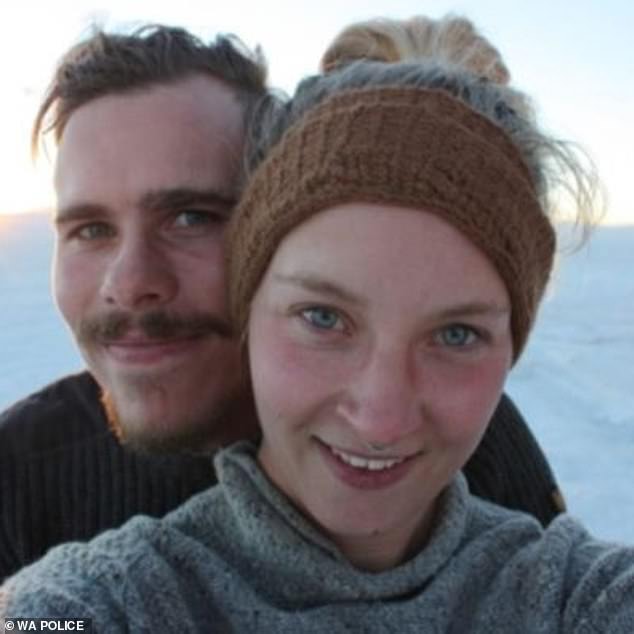 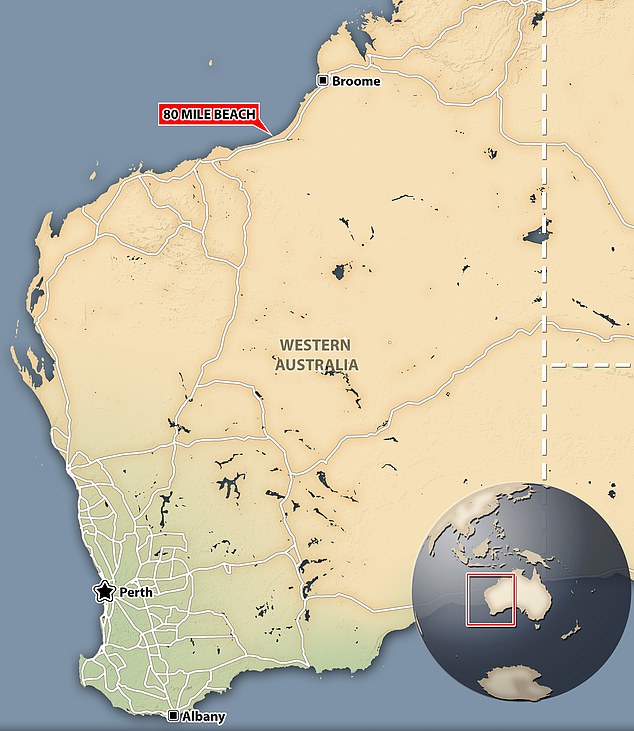 Their family were told they were intending to travel along the Gibb River Road in their 2002 Nissan Patrol.

Their car is silver and has Victorian number