The University of Melbourne has slashed 450 jobs after negotiations for staff to take a two per cent pay cut failed.

Academics and other staff will be sacked as the university grapples with a $1billion revenue shortfall as a result of the coronavirus pandemic.

Workers in casual and fixed-term positions will be impacted, with the university yet to announce which roles will be safe, according to The Age. 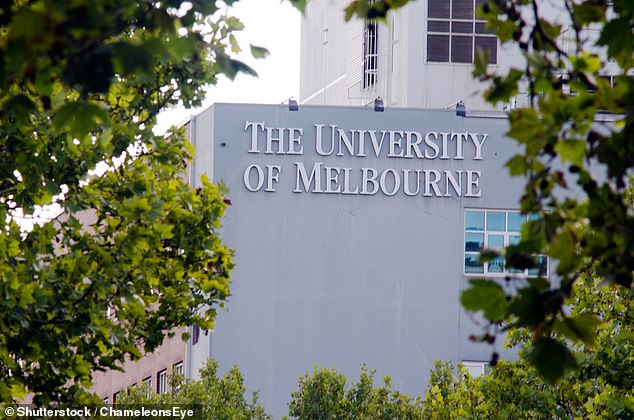 A spokesperson for Melbourne University said staff were given the opportunity to take the pay cut which would have saved 200 jobs.

'Staff were asked to vote on a proposal to forgo a 2.2 per cent pay increase, payable from 1 May,' they said.

'Staff rejected the proposal, which the University estimates would have saved around 200 jobs.'

PREV All NHS staff should be tested weekly for coronavirus as a matter of urgency, ...
NEXT Troubled girl, 16, takes her own life on school grounds