One woman has been killed and another two people are in a critical condition after a gas explosion destroyed at least three homes in Baltimore and trapped victims, including children, under the rubble.

Baltimore Fire confirmed an adult female was pronounced dead at the scene and two other victims were pulled from the rubble and remain in a critical condition following a 'major explosion' at Labyrinth and Reisterstown Road just before 10 a.m. Monday morning.

At least one other person is trapped under the debris and emergency responders are working to rescue them and locate an unknown number of other victims.

Shocking images from the scene show homes completely reduced to rubble and windows in nearby properties blown out in the wake of the devastating blast. 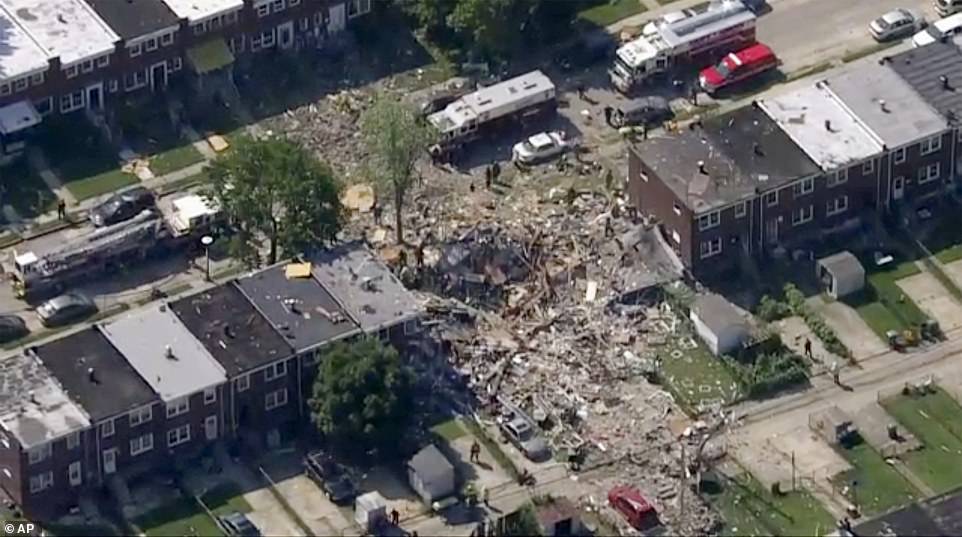 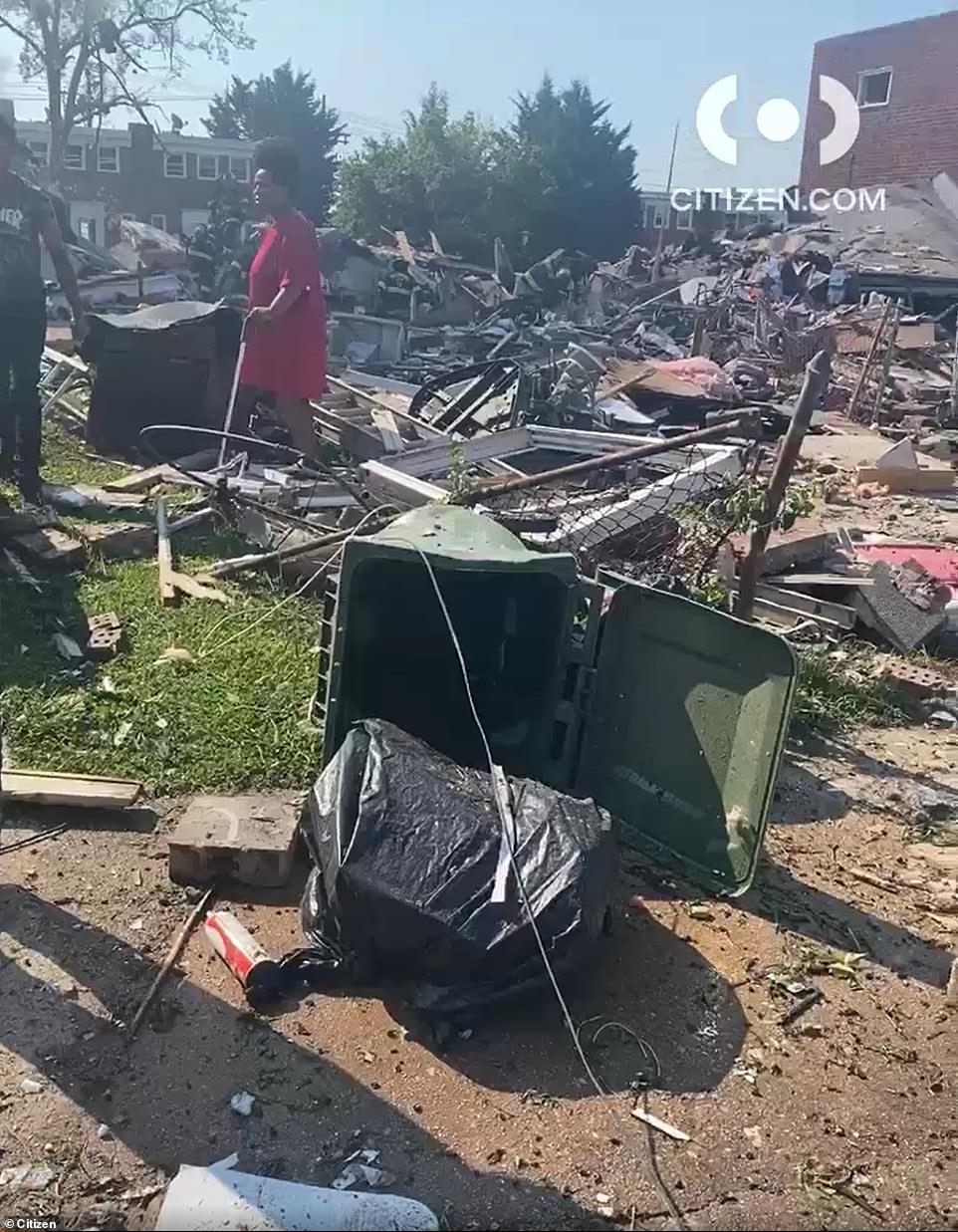 The explosion destroyed at least three homes in Baltimore and trapped victims, including children, under the rubble. Pictured: the scene 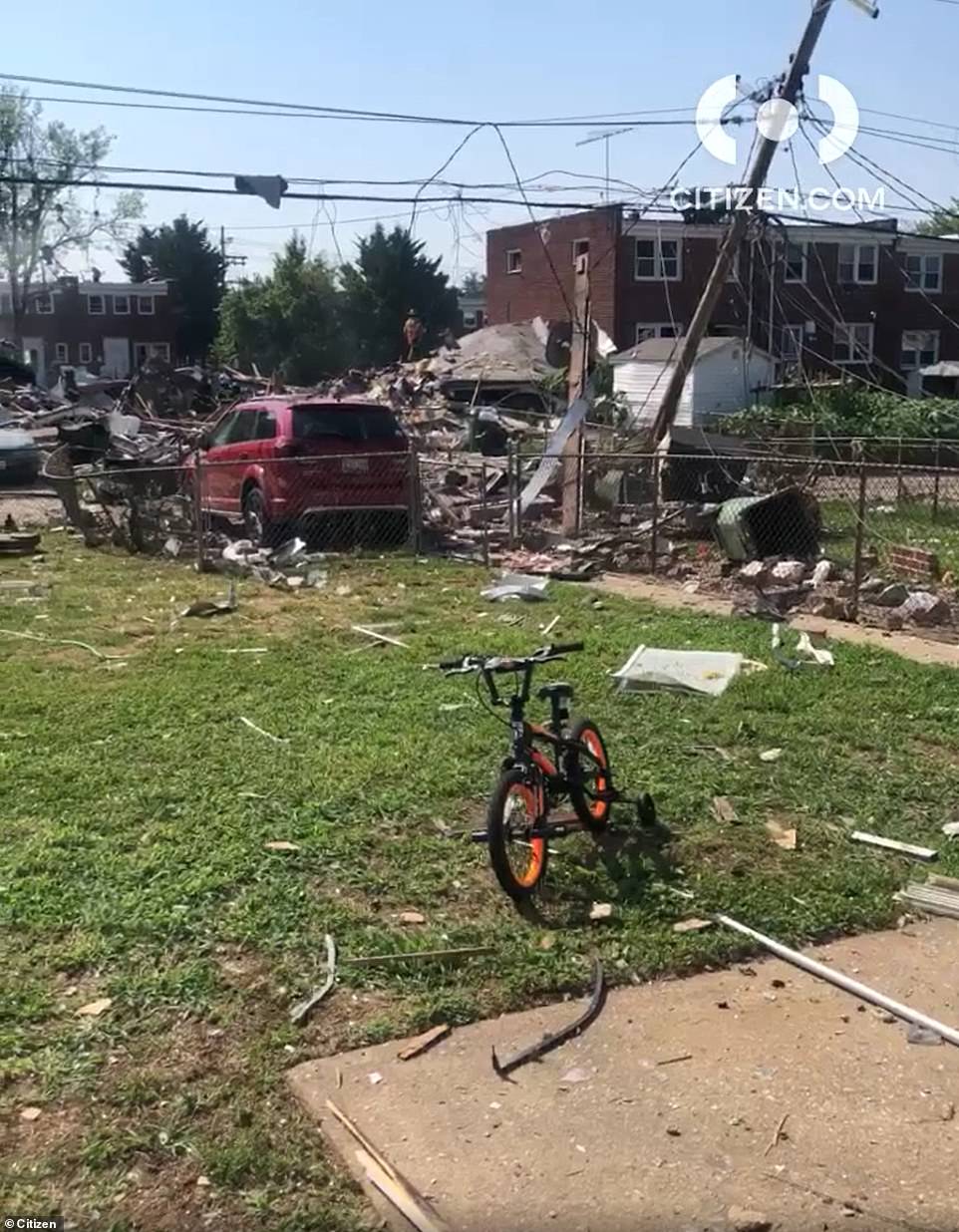 Local firefighters were called to the area of the 6500 block of Reisterstown Road Monday morning after several houses exploded.

Initial reports said five people, including children, were trapped inside and that a collapse response and second alarm had been called.

Baltimore police scanners said they were responding to a 'mass casualty' that has impacted a three block radius and 'completely destroyed' three homes.

'We are borderline mass casualty at this point. This explosion has affected at least a three block radius up here,' a police scanner said.

Three victims in a critical condition were pulled from the rubble by firefighters a short time later, with one person - an adult woman - later pronounced dead at the scene. 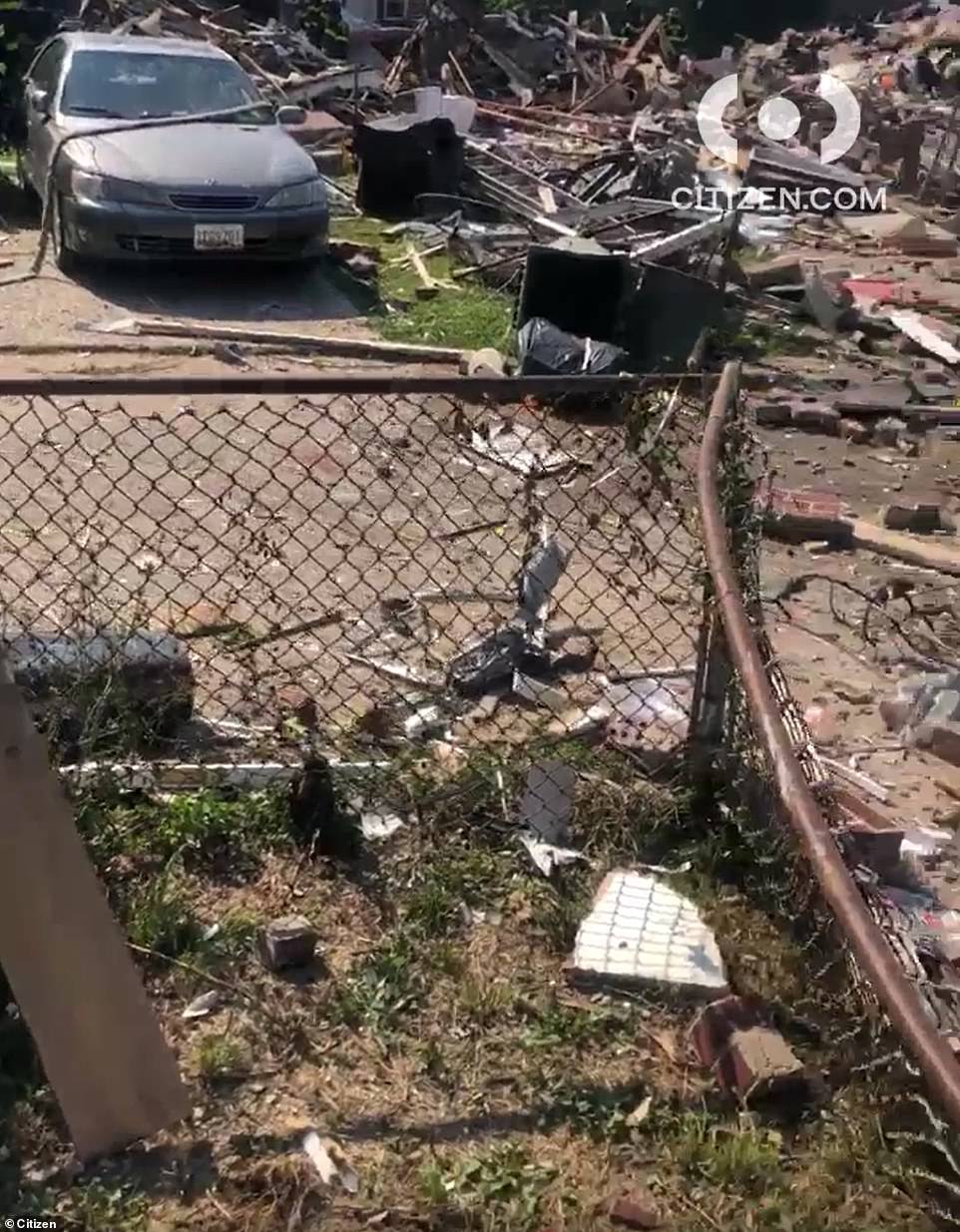 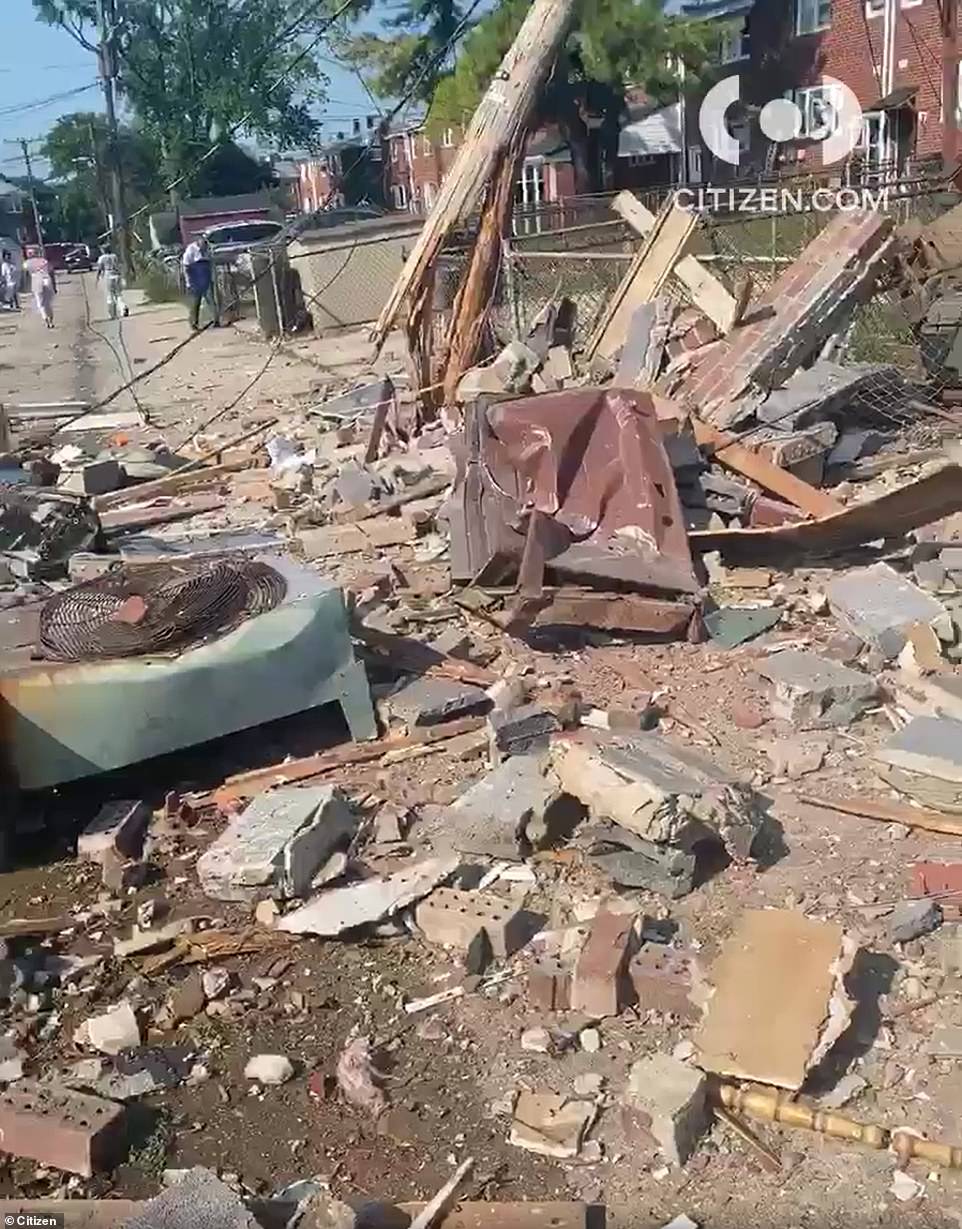 Another person is still trapped under the

More inclusive emoji will come to iPhones in iOS 14.2