Residents in China have been shocked to see a factory building’s exterior being torn down in seconds as Typhoon Mekkhala ravaged their hometown.

Footage captures the terrifying moment part of the structure being ripped through and blown away by the strong gales in Fujian province.

The tropical storm, with winds of up to 90 kilometres (56 miles) per hour, made landfall in the coastal county of Zhangpu on Tuesday morning, according to local authorities. 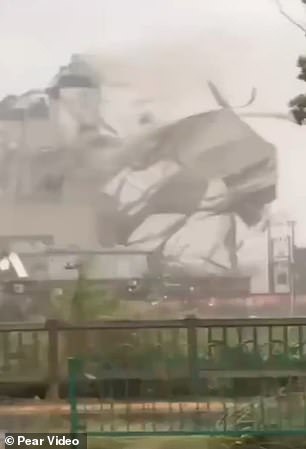 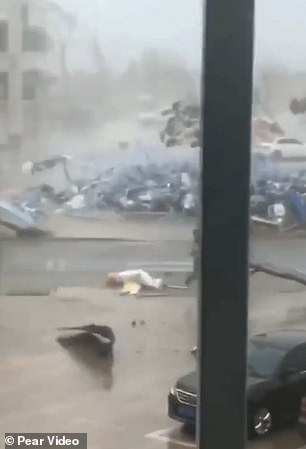 Mekkhala, the sixth typhoon of this year, is expected to continue battering the country’s eastern and southern coastal regions, said China Metrological Administration.

Footage shows a factory building in Longhai being torn down in seconds as onlookers watched in shock.

PREV Judge will rule on January 4 whether WikiLeaks founder Julian Assange should be ...
NEXT Troubled girl, 16, takes her own life on school grounds