The government is facing a storm after nearly 40 per cent of results were downgraded by the computer model deployed when exams had to be cancelled due to the coronavirus crisis.

Boris Johnson and Education Secretary Gavin Williamson have defended the outcome as 'robust' and 'credible', while Ofqual pointed out that there would have been massive grade inflation if moderation had not been used.

But Sir Keir today turned up the heat by calling for England to follow Scotland's example by scrapping the standardisation altogether, and relying on estimates from teachers.

'The unprecedented and chaotic circumstances created by the UK Government's mishandling of education during recent months mean that a return to teacher assessments is now the best option available,' the Labour leader said.

'No young person should be at a detriment due to Government incompetence.

'Time is running out. We need action in days, not weeks.'

When the huge U-turn was made on a similar computer model in Scotland, the Higher pass rate soared by 14 percentage points from last year.

Meanwhile, the equalities watchdog has threatened to step in unless Ofqual ensures that children from disadvantaged backgrounds and minority groups do not miss out. 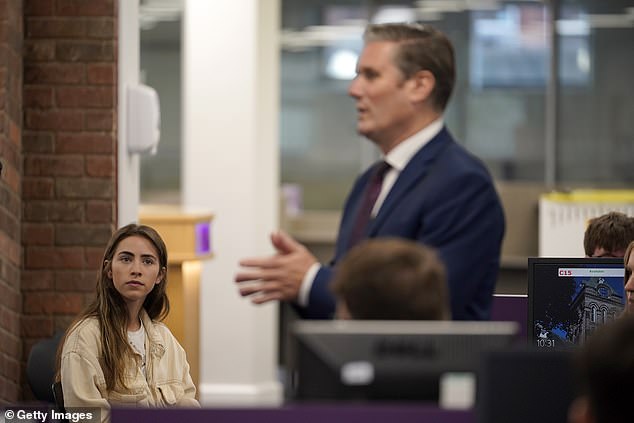 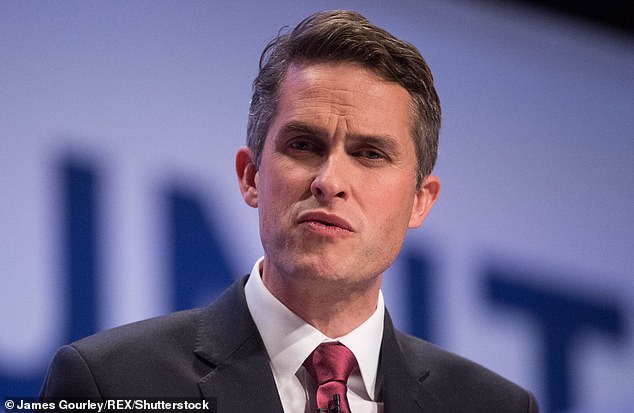 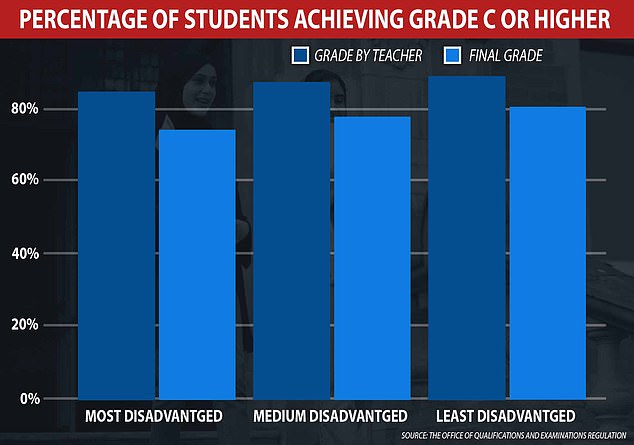 Ofqual had estimated the A-Level pass rate would be 12 points higher if teacher assessments alone were used.

And a spokesman told the Telegraph today that the 'standard applied by different schools and colleges varies greatly'.

'A rare few centres put in implausibly high judgments, including one which submitted all A* and A grades for students in two subjects, where previously there had been normal distribution,' the spokesman said.

After the 2020 exams were cancelled due to coronavirus, this year's grades were been calculated by a statistical model that considers the pupils' past performance along with the historic grades of their school, along with a rank order drawn up by teachers.

But results day has seen growing complaints by pupils and schools about the statistical mechanism used to award grades - which, it is claimed, has unfairly punished some.

Several pupils at one sixth form college were downgraded after getting top predicted grades.

Wiktoria Sniadowska said she would 'definitely' appeal after a computer algorithm cut her straight As to BBC. She is continuing her studies at Leyton Sixth Form College in London, where she will take an art foundation diploma.

But she said: 'I know that if I'd done my exams, I'd have got better grades. It's unfair.'

Tamzin Iyayi lost out on a place at Cambridge after being marked down from A*AA in history, law and politics.  She said: 'I just feel let down by the Government.'

Aqsa Ali had been offered places to study politics and international relations. But she missed out after being downgraded to a B in politics and Cs in history and religious studies. 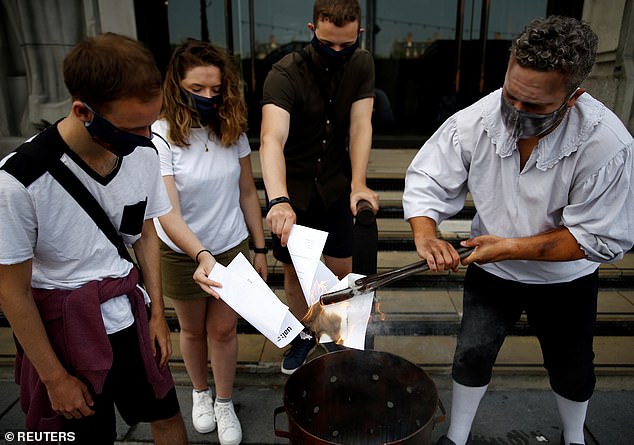 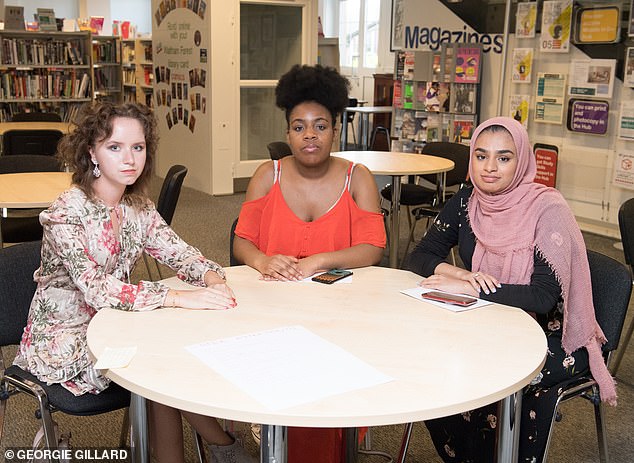 Left to right: Victoria Sniadowska, Tamzin Iyayi and Aqsa Ali. Wiktoria Sniadowska said she would 'definitely' appeal after a computer algorithm cut her straight As to BBC 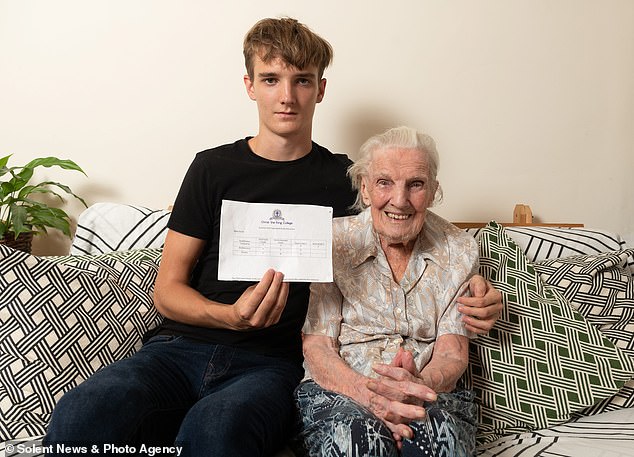 Maks Ovnik cares for his grandmother, 102, alongside his mother on the Isle of Wight

No apology from Boris Johnson as he insists results are 'robust'

Boris Johnson has insisted that the exam results published today are 'robust' and 'dependable'.

The Prime Minister said: 'Well let me first of all say that I want to congratulate all the students who have worked so hard to get the grades that they have and have done so well.

'And let's be in no doubt about it, the exam results that we've got today are robust, they're good, they're dependable for employers, but already I think that there's a record number of candidates, of students, who are able to get their first choice course at the university of their choice.

'Plus, there's a record number of students, of pupils, from disadvantaged backgrounds who now as a result of these grades, will be able to go to university.'

Mr Johnson also said that he has confidence in Education Secretary Gavin Williamson.

He said: 'I think obviously it was going to be very difficult in the absence of formal proper exams this year of the kind that we normally have because of the virus, we've had to put in the system we have.

'I do think it's robust and as I say, a couple of things I think are very important - first of all, more students than ever before are able to go to their university of choice, to do the course of their choice.

'And on your point

Government paid 10 times what Western Sydney Airport land was worth