Her former partner John Salmon, 49, was sentenced to a two-year conditional release order without conviction at Sutherland Local Court in Sydney's south on Tuesday, after threatening to publish explicit images of her after the pair broke up in May 2018.

The father of three was outraged after Ms Giles left an insulting comment on his Instagram page, the Daily Telegraph reported.

High-flying defamation lawyer, Rebekah Giles (pictured), has been caught up in an ugly break-up scandal

'Good times! Before I found out your (sic) were cheating with the two dollar shop version of me and before that months of lying and cheating with others,' Ms Giles wrote according to agreed police facts.

'You and (the woman) will be very happy as long as you keep your Viagra script current, keep flashing your cash and keep the cocaine coming.'

He said Mr Salmon now knows full well he should have handled the situation differently. 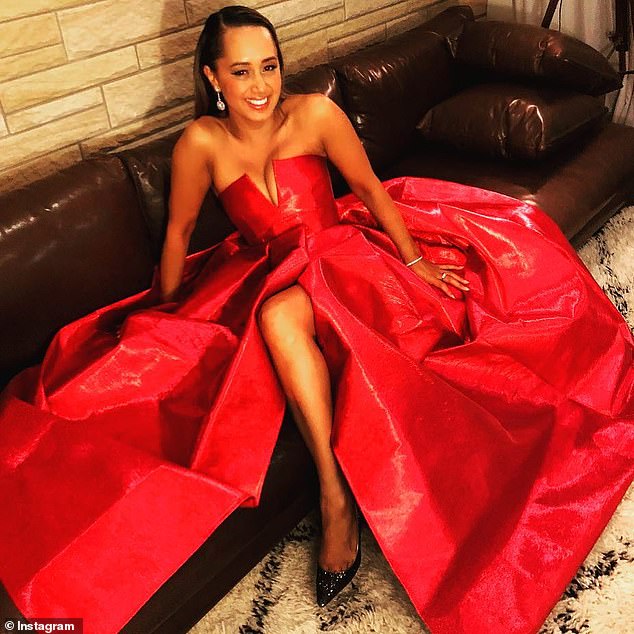 PREV Protesters gather in LA after cops shoot and kill a black man in a hail of ...
NEXT Four Navy aircrew parachute to safety moments before E-2C Hawkeye plane crashes ...