NCAA quarterbacks 'would make over $2million annually' and starting men's basketball players 'could earn $800K' if college athletes were paid equitably, according to a new economic study A new study claims men's college basketball and football players at top NCAA schools would make an average of $500K and $360K if they were paid equitably The study used the NBA and NFL collective bargaining agreements, which pay players about half of the revenue they generate, to come up with those figures NCAA athletes are currently prohibited from profiting off their respective sports The NCAA's top 130 athletic departments collectively earn $8.5billion annually Football and men's basketball account for 58 percent of that revenue, but those athletes get less than 7 percent of that through scholarships and living stipends According to the authors, the current NCAA model is inherently biased against poorer and African-American students in favor of their richer, white classmates By not compensating athletes, the authors claim, the NCAA is effectively transferring resources away from students who are more likely to be black

Men's college basketball and football players at top NCAA schools would make an average of $500,000 and $360,000 a year, respectively, if student athletes earned the same revenue shares as their professional counterparts in the NBA and NFL.

The findings were released in a new study on Tuesday by the National Bureau of Economic Research, which stated that starting quarterbacks and wide receivers would earn $2.4million and $1.3million, respectively, if they were compensated under the terms of the NFL's collective bargaining agreement (CBA). Meanwhile starting basketball players would have $800,000 annual salaries under the NBA's CBA.

NCAA athletes are currently prohibited from profiting off their respective sports. The organization intends to allow athletes to earn money off their name, image and likeness (NIL) beginning in 2021, but a framework for that rule change does not exist yet and the NCAA is petitioning congress for help in that matter. The NCAA has no plans to allow schools to pay players directly. 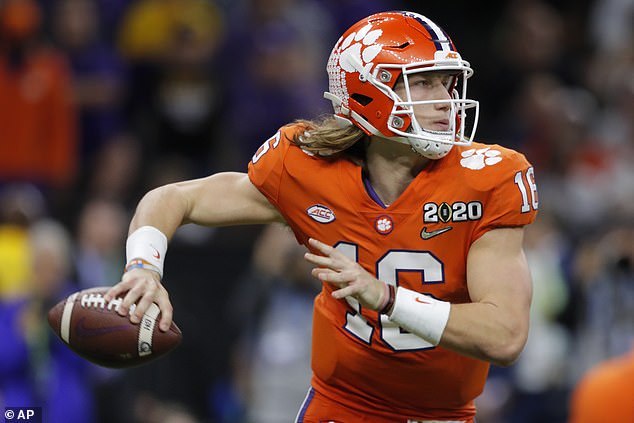 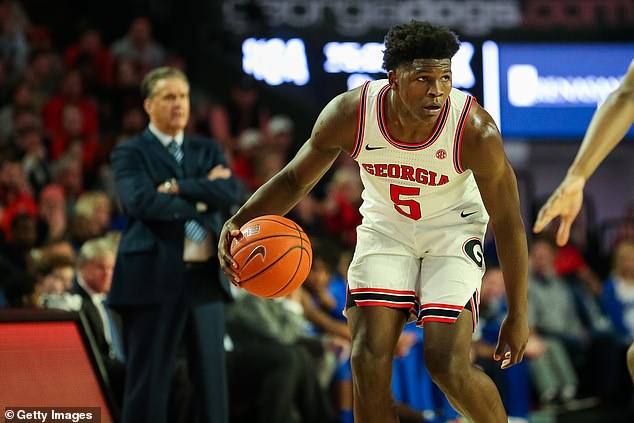 Former Georgia guard Anthony Edwards will likely be among the top three players chose at the 2020 NBA Draft. Had he been eligible to be paid in college, he should have earned