Washington state law enforcement officials and volunteers are frantically searching for a pregnant woman who disappeared a week ago on the eve of her first ultrasound appointment.

Kassandra Cantrell, 33, was last seen in Tacoma on August 25. Her car was found abandoned on Friday.

The search for the mother-to-be took an alarming turned on Monday night, when the Pierce County Sheriff's Department's SWAT team served a search warrant at the home of Cantrell's ex-boyfriend off of K Street. 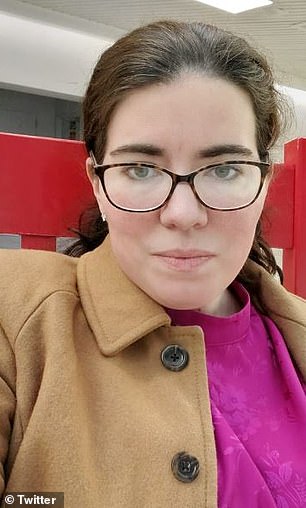 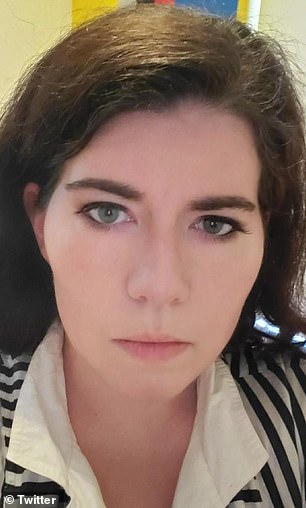 Where is Kassandra? Officials in Washington state are frantically looking for Kassandra Cantrell, 33, who has been missing for a week. She is three months pregnant 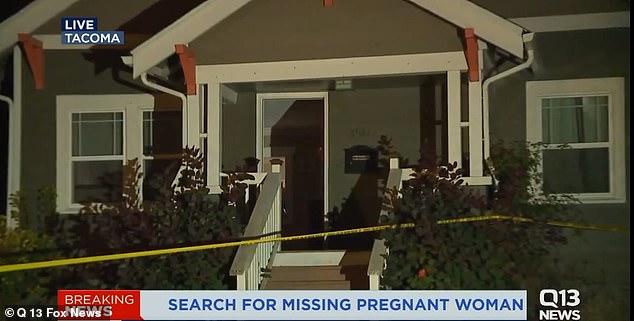 As of Tuesday morning, no arrests have been announced, Q13 reported.

According to Cantrell's family, the 33-year-old is three months pregnant with her first child.

She was scheduled to have her first ultrasound appointment last Wednesday, but she never made it to the doctor's office, prompting her family to report her missing.

Cantrell's mother, Marie Smith, recalled the last time she spoke with her daughter on the phone. 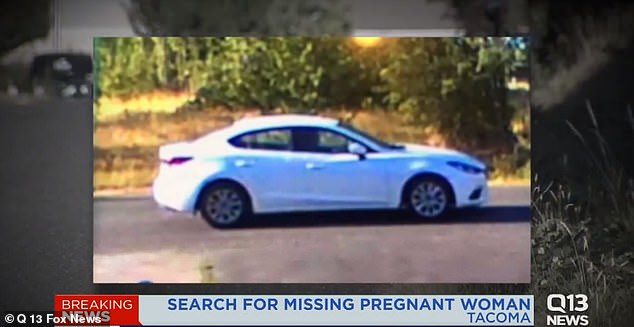 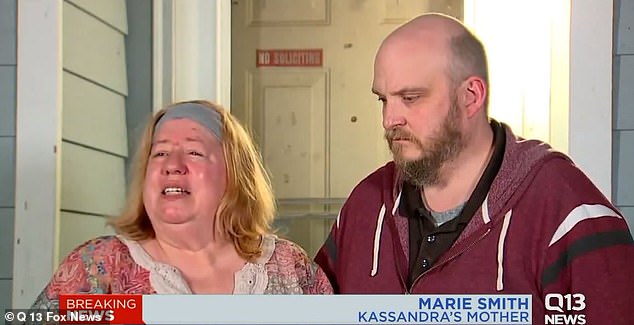