Tony Abbott is a 'misogynist' who should not be allowed 'anywhere near government', says British MP who claims hiring him 'is an awful idea' A British MP has slammed Tony Abbott's expected appointment to trade board Caroline Nokes labelled the former Australian Prime Minister is a 'misogynist'  She said Mr Abbot is not the 'sort of man who should be representing us globally'

A British Conservative Party MP has slammed Tony Abbott's appointment to the UK's Board of Trade.

Caroline Nokes said the former Australian Prime Minister is a 'misogynist' who is not the sort of man that should be representing the British people.

The Australian government, which currently has an international coronavirus travel ban in place, granted Mr Abbott an exemption to fly to London last week where he is tipped to take up a new role as a trade advisor in the aftermath of Brexit. 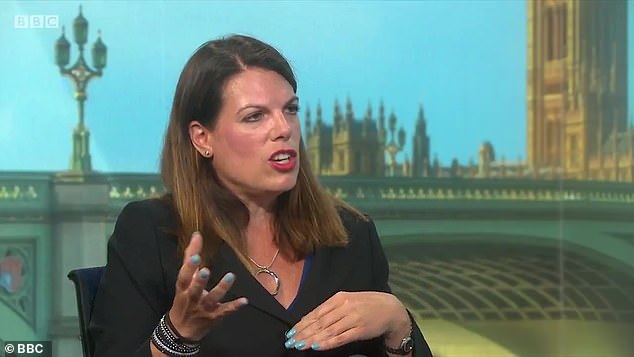 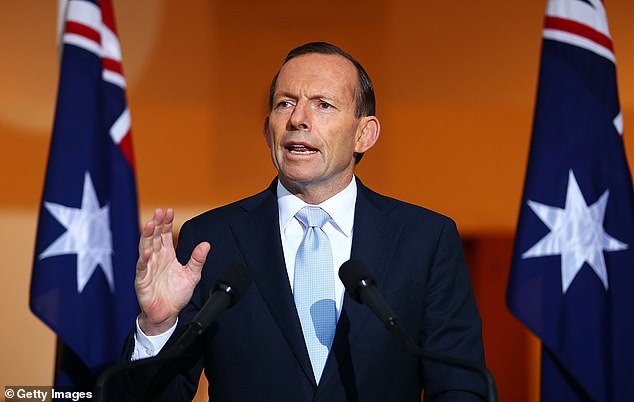 He is expected to work alongside Trade Secretary Liz Truss who heads up the British Trade Board.

But Ms Nokes says his appointment is likely to undermine Ms Truss - one of few women to hold a prominent position within Boris Johnson's Government.

'I'm not sure I can come up with words for how awful I think it is… she is president of the board of trade and is being told she is going to jobshare with a bloke from Australia,' she told the BBC.

'He is a misogynist, he has very poor views on LGBTQ rights and I just don't think this is a man who should be anywhere near our board of trade.' 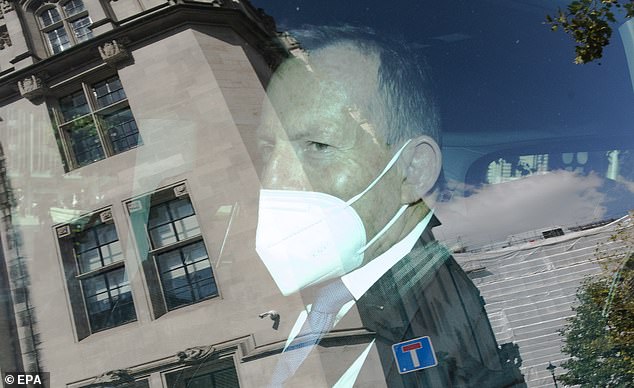 PREV Horror at an exclusive Sydney beach as man is pulled from the water after ...
NEXT Astonishing moment HUGE tiger snake is found inside a toilet bowl in popular ...