Australian ship disappears off the Japanese coast after being hit by a dangerous typhoon as coastguard scrambles to find the crew Vessel carrying 43 crew and 5,800 cattle has gone missing in East China Sea Two Australians and two from NZ are on board ship missing since Wednesday  One crew member and a lifeboat have reportedly been found by authorities

An Australian live export ship has disappeared off the Japanese coast after being hit by a ferocious typhoon.

Two Australians and two New Zealanders along with 39 people from the Philippines are on board the vessel as well as 5,800 head of cattle.

The Japanese coast guard are now searching for the Gulf Livestock 1 that sent a distress signal after being hit by Typhoon Maysak in the East China Sea on Wednesday.

A lifeboat and a Filipino crew member were found drifting in the water on Wednesday night, the ABC reported. 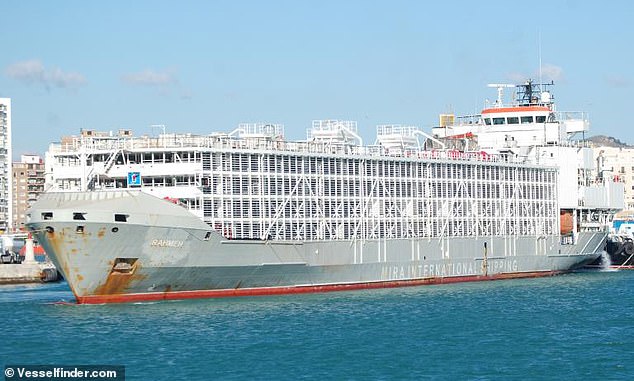 The Gulf Livestock 1 has gone missing in the East China Sea carrying 43 crew on board along with 5,800 cattle 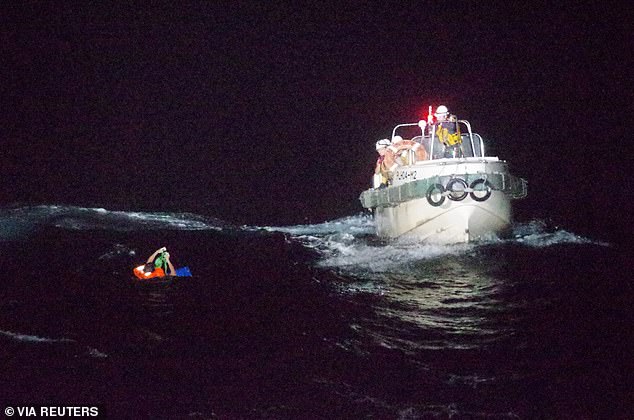 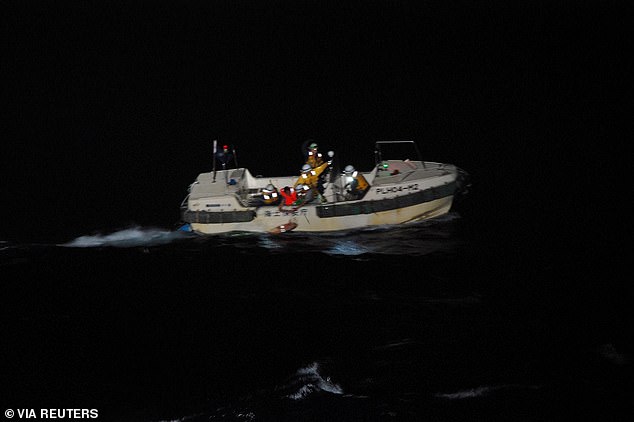 Rescue teams are still looking for the vessel that was due to arrive in the the Port of Jingtang in Tangshan, China on Friday

The crew member had not sustained any