At least 19 foreign nationals have been charged with voter fraud in North Carolina.

The U.S. Attorney for the Middle District of North Carolina, Matthew G.T. Martin, said Wednesday that the individuals were discovered to have voted in the 2016 presidential elections. At least one of them also voted in the 2018 mid-term elections.

According to an August 31 indictment in federal court, seven of the individuals were charged with falsely claiming U.S. citizenship, lying on a voter application. They are also charged with misdemeanor charges of voting in 2016.

The seven individuals could face up six years in federal prison, a $350,000 fine, and a term of supervised release if they are found guilty. 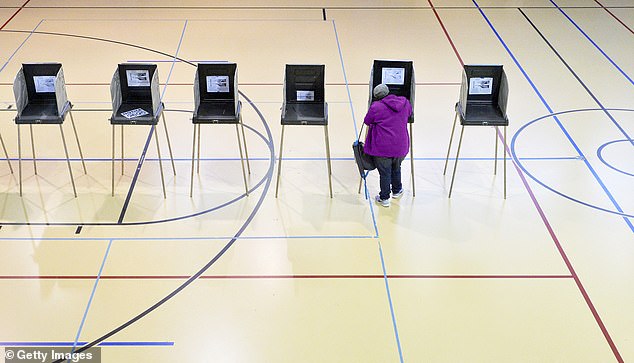 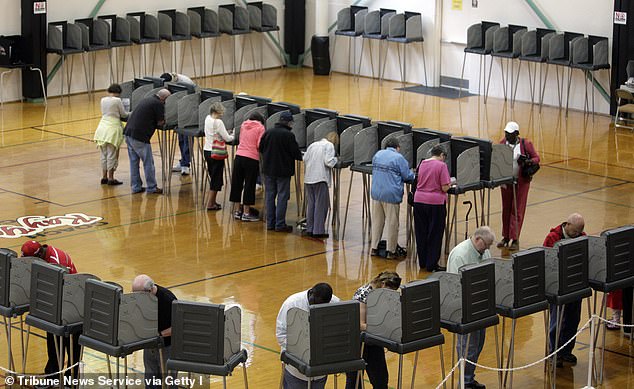 State election officials are expecting a larger share of voters to cast their ballots by mail this year rather than go to the polls like these voters in Cary, North Carolina in 2012

On August 13, 12 foreign nationals were charged with casting votes in the 2016 elections as non-citizens, a misdemeanor that carries up to one-year in jail, a fine that can't surpass $100,000, or both.

Under U.S. law, non-citizens are not permitted to register to vote or to vote in a federal election.