Chilling video shows an 11-year-old girl's final moments after she vanished during an argument with her mum and an amber alert was issued over her disappearance  An Amber Alert was issued for a missing Gold Coast girl, 11, on Thursday  Laine-Ella left her home on August 18 after an argument with her mum   The 11-year-old was last spotted at friend's house in Southport on August 24  CCTV footage was released of her last confirmed sighting with two others      Queensland Police say Laine-Ella may be assisted by another family

An Amber Alert was issued for a missing 11-year-old girl before chilling footage revealed her final moments.

Laine-Ella Hyland, from the Gold Coast, was reported missing after she left her Main Beach home 'because of a disagreement with her mother' on August 18.

She hasn't been heard from since she reportedly visited a friend's house on August 24 and Queensland Police issued the urgent alert on Thursday. 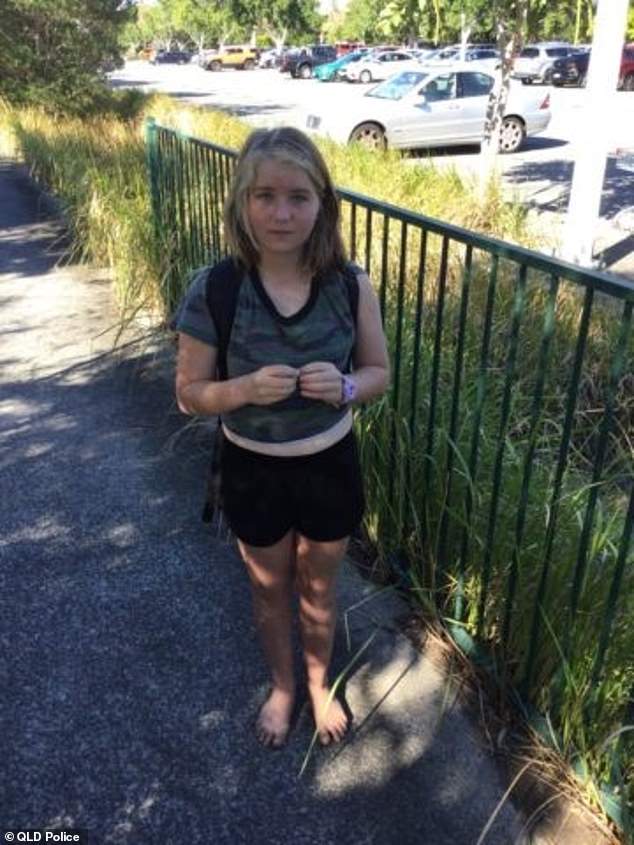 An Amber Alert was issued for Laine-Ella Hyland (pictured), 11, from the Gold Coast, on Thursday. She left her Main Beach home after an argument with her mum on August 18 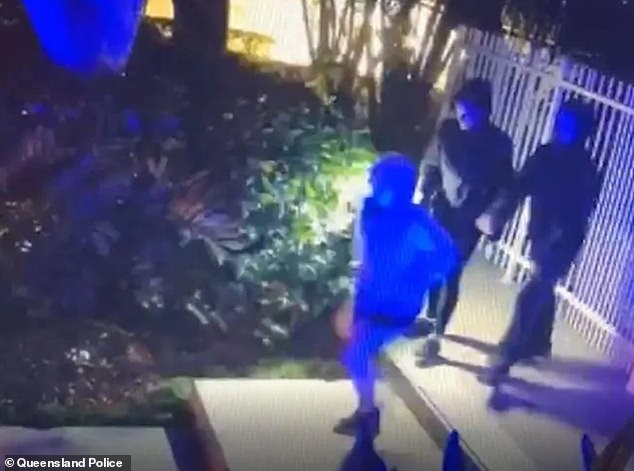 The footage showed Laine-Ella, dressed in a grey hoodie, and two other girls walk out from a residence on Cronin Avenue on August 18.

The two taller girls took turns hugging Laine-Ella before she walked down the stairs and out of view.