A couple say their travel company has threatened them with bailiffs unless they pay for a holiday they no longer feel safe going on.

Months before the pandemic hit, in January, Leah Maybourne and Ben Johnson from Maidstone, Kent, had booked a week in Turkey through TUI.

They were due to fly to Belek in the province of Antalya on September 21 and stay in TUI's Magic Life Masmavi five star resort.

They paid a £100 deposit at the time, but now they want to reschedule the trip amid health fears over the threat of coronavirus. 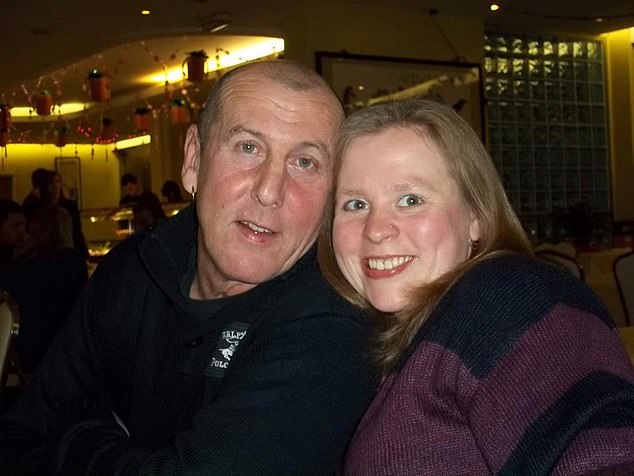 Ben Johnson and Leah Maybourne say TUI staff threatened them with bailiffs unless they pay for £2,000 holiday to Turkey they no longer feel safe going on because of coronavirus 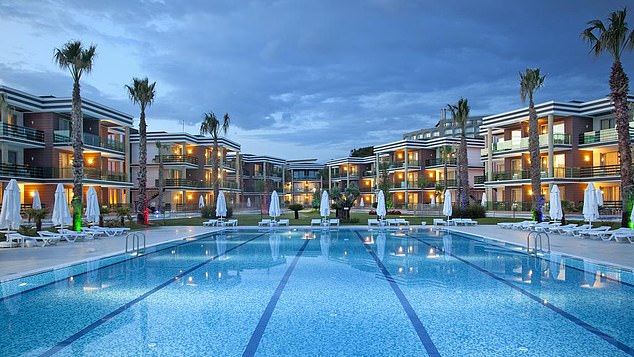 Pictured: TUI's Magic Life Masmavi five star resort in Turkey. TUI say an investigation will be launched into branch staff but that policy stands because the holiday has not been cancelled

Mr Johnson, a 62-year-old lorry driver, is in a vulnerable group as he suffers from asthma.

Miss Maybourne said TUI initially told her over the phone she could transfer the dates to next year free of charge but when she went into the branch, her experience was not so straight forward.

The 42-year-old said: 'The staff told us to change the dates we would have to pay a cancellation fee of about £1,700 when the holiday was only about £2,000 in the first place.

'The lady said if we don't pay they will send the bailiffs round.

'The staff in the shop were laughing at me because I said I didn't want to go because I don't feel safe.

'I started having a panic attack and so we just had to leave before it got any worse.

'I'm absolutely disgusted with the way we were treated.'

The couple say they now fear a court order coming through the door when all they wanted was the company's help. 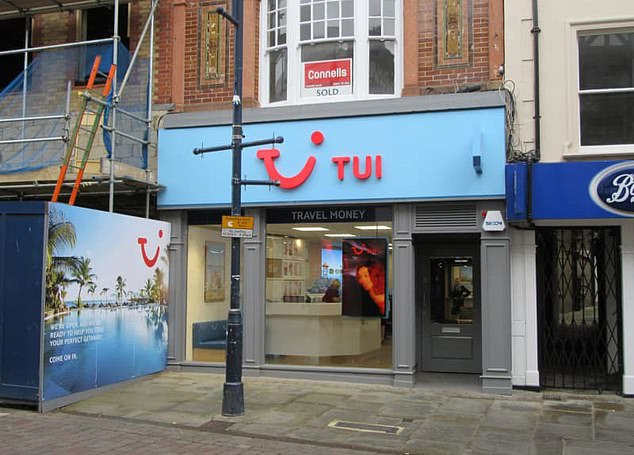 Leah claims staff at the branch in Maidstone

PREV Pensioner, 84, is forced to lie on a pavement for FIVE HOURS waiting for an ...
NEXT Four Navy aircrew parachute to safety moments before E-2C Hawkeye plane crashes ...