New York attorney 'stole nearly $1 MILLION' from cancer-stricken cop after giving his OWN bank details when the officer was awarded the cash by the 9/11 Victim Compensation Fund for his rescue work at Ground Zero Unnamed NYPD officer contracted cancer after working on recovery efforts at Ground Zero He hired attorney Gustavo Vila to help him file a claim with the 9/11 Victim Compensation Fund  In 2016, the Fund awarded the cop $1,030,622 for his 'serious, life-threatening medical conditions' However, the money was released into Vila's account and he only forwarded 10 percent on to the officer

A New York state lawyer reportedly stole close to $1 million from a cancer-stricken cop who was awarded the cash from the 9/11 Victim Compensation Fund.

The unnamed officer contracted cancer working with the NYPD on the Ground Zero rescue and recovery operation following the September 11, 2001 terrorist attacks on the World Trade Center.

In 2013, the ailing officer hired Westchester attorney Gustavo Vila, 62, to represent him and the pair filed a claim with the Compensation Fund.

Vila signed documents authorizing the Fund to place any payments into his own bank account. 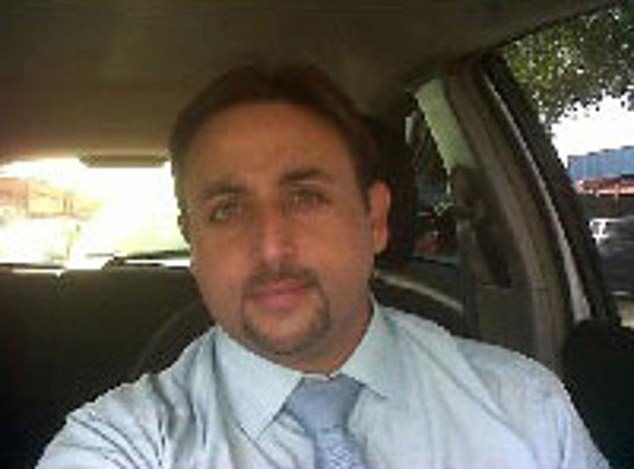 In 2015, Vila was disbarred in 2015 for an unrelated offense, but continued to represent the officer.

The following year, the