Moments from doom: Water is seen pouring into Gulf Livestock 1 ship before it capsized and sank with 43 crew - as some of the 5,800 cows on board are found floating in the seaboard  Panicked crew of Gulf Livestock One battled to save ship as seawater poured into vessel A body is found in the hunt for survivors from a capsized live export boat near to Japan  Australian veterinarian Lukas Orda, 25, still thought to be among the missing  Filipino Sareno Edvarodo is the only survivor of the disaster so far

By Ian Noble For Mailonline

Water flooded onto terrified crewmen as they fought to save a stricken live export ship that capsized in stormy waters in the East China Sea.

The 11,947-ton Australian-owned Gulf Livestock One was carrying 43 crew and 5,800 cows when it got into trouble on Wednesday.

The vessel left New Zealand on August 14 and was due into the Port of Jingtang in Tangshan, China, today.

As the vessel headed across the East China Sea it began to flounder and the crew battled to keep it afloat.

Seawater invaded the interior of the Gulf Livestock One and ran over the electrics and machinery during its final few hours. 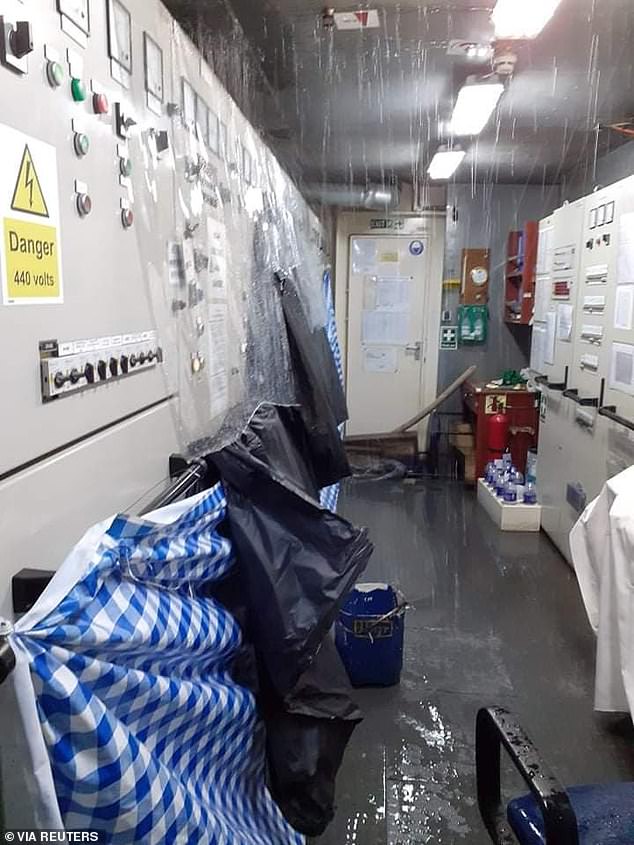 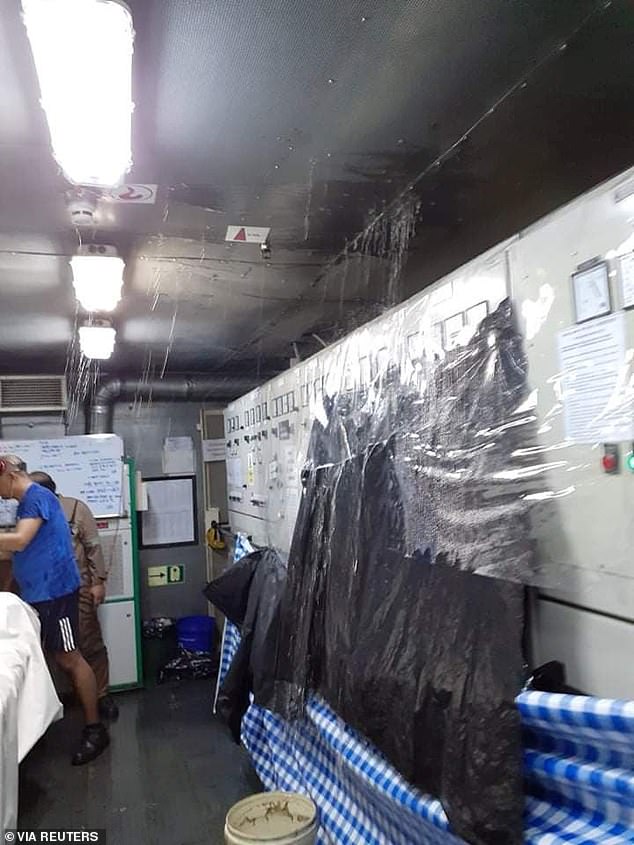 Flooding water made conditions slippery underfoot as the crew, of 39 from the Philippines, two from New Zealand and two from Australia, fought in vain to save the doomed ship.

Typhoon Maysak was blowing by southern Japan when the ship sank. The ship's instruments showed that it was sailing into high winds of 56 knots or 66 miles an hour.

The captain of Gulf Livestock One sent a distress call to the Japanese Coast Guard at about 1.20am on Wednesday.