A brave university student who was groomed and raped by a predator he believed was helping cops catch other paedophiles has broken his silence over the sickening attack - to highlight the unfairness of a new Victorian law that would see victims such as himself jailed for speaking out.

Victoria has made it illegal for sexual assault victims to speak out publicly about their experiences unless they've obtained a court order - with those who do facing four months in prison or a fine of more than $3,000.

The law changes have sparked widespread outrage, igniting the #LetUsSpeak campaign. In response to the outcry, the Victorian Government has announced it will 'urgently fix'  the legislation.

That's why Roan Dunstone, from Canberra, has decided to tell his story - in the hope the new law can be changed. Because stories like his deserve to be told.

The now 24-year-old was sexually abused by convicted paedophile Aaron James Holliday when he was just 13.

Ten years his senior, Holliday convinced Roan he was working alongside police to catch paedophiles and needed his help in the secret operation. 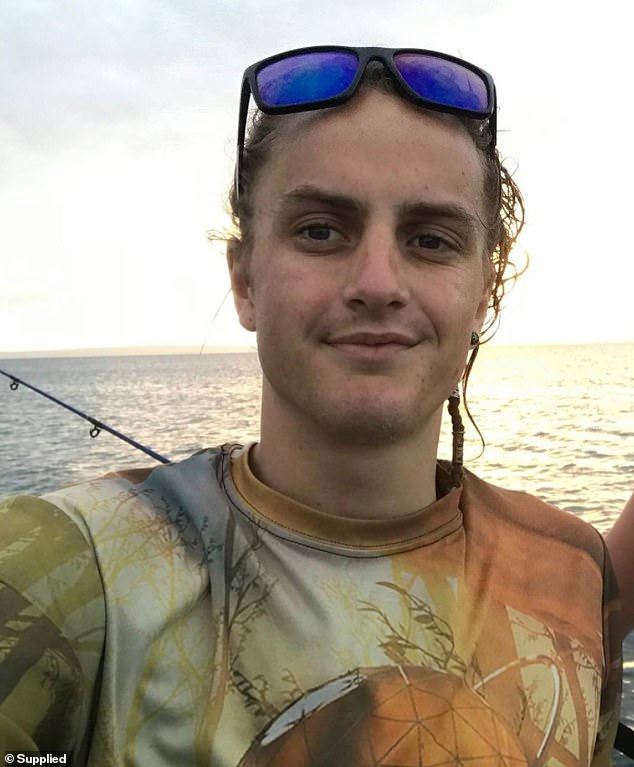 Roan Dunstone, 24, has come forward to share his experience of sexual abuse to shed light on the importance of victims rights and need to be able to tell their story to heal 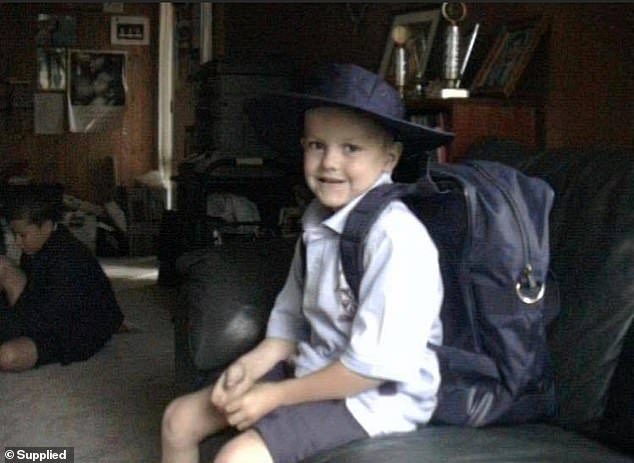 Roan pictured as a young boy at his family's home in Canberra. He would meet convicted paedophile Aaron James Holliday through another boy when he was 13

After gaining his trust he took the then teenager on adventures, slowly convincing him to undergo 'training' for the mission.

'Training' would involve performing real sex acts, with Holliday paying $50 per session, and recording at least one encounter on his laptop.

'We would meet up regularly for "training". He would pick me up down the street in his ute and take me to some bushland near home, or the rooftop above his apartment,' Roan told Daily Mail Australia.

'The first time I met him was at the shops and he got us ice cream.

'There were multiple levels of manipulation, there were the rewards, lots self-inflating lies to increase his authority, and the fear instilled in me that speaking of the operation would be breaking the law. 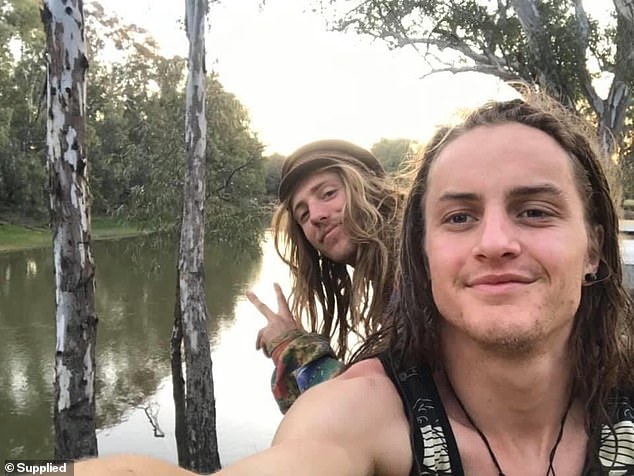 The Judicial Proceedings Reports Act was changed in February in Victoria, prohibiting victims from identifying themselves publicly if their attacker has been found guilty.

The new law applies retrospectively, meaning victims who have lawfully spoken out previously are now censored from speaking out publicly. Media outlets who defy the law can also be prosecuted and face fines of up to $8,000.

This has in turn sparked the #LetUsSpeak campaign, which is a collaboration between Rape and Sexual Assault Research and Advocacy (RASARA), Marque Lawyers, End Rape On Campus Australia, and news.com.au.

Roan fears the gag law will prevent people from coming forward, especially those who may be abused by figures of authority.

'I've never felt safe. I was crushed to see one Australian Government is no longer willing to give people the right to reach out to the public for help,' he said.

'I laid in bed and bawled my eyes out because the system that is meant to protect me was taking away my rights. It is an infringement of our rights as victims.

'If we speak out, we are now criminals.' 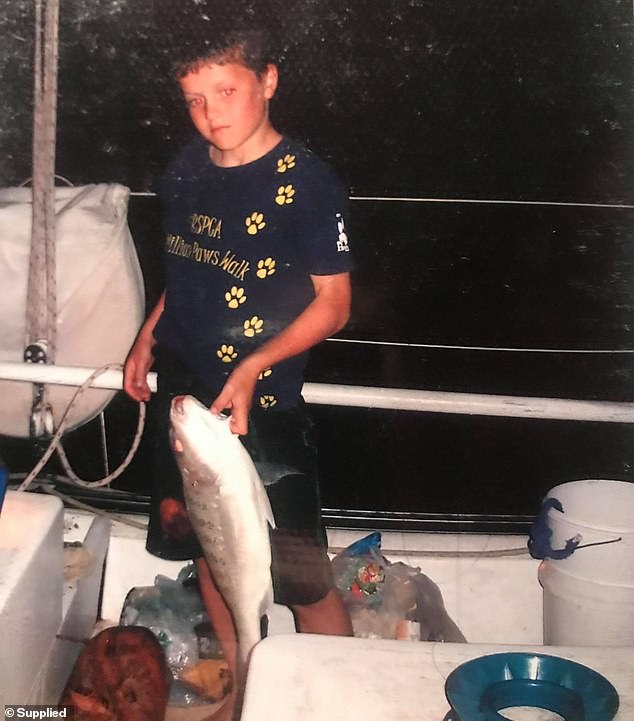 The university student was 13 when he was introduced to Holliday through another boy in 2009.