Britain's new Cod War with the EU could sink next week's Brexit talks as fishing row pushes UK closer to No Deal, negotiator David Frost warns David Frost said Brussels' demands on fishing could 'limit progress' made in talks Bloc wants to retain access for boats but No 10 says British trawlers will be given priority Brussels is also demanding a 'level playing field' on state aid rules

By Larisa Brown for the Daily Mail

The latest round of Brexit talks could be doomed to failure before they have even begun, Britain’s chief negotiator warned yesterday.

David Frost said that Brussels’ demands on fishing and state subsidies could ‘limit the progress’ made in talks next week.

In a sign the UK could be edging closer to a No Deal Brexit, Mr Frost said: ‘The EU still insists we change our positions on state aid and fisheries if there are to be substantive textual discussions on anything else. From the very beginning we have been clear about what we can accept in these areas, which are fundamental to our status as an independent country. 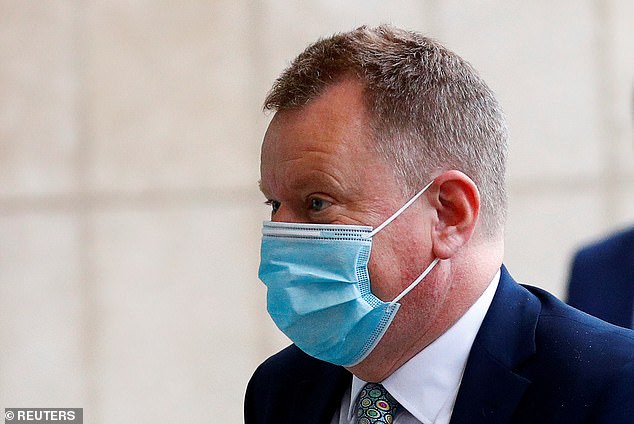 ‘We will negotiate constructively but the EU’s stance may, realistically, limit the progress we can make next week.’