The daughter of a California woman murdered by serial killer Phillip Jablonski has recalled the moment she came face to face with her mother's murderer weeks before he shot her dead.

Phillip Carl Jablonski was convicted of killing five women, two of which were his former wives, in California and Utah between 1978 and 1991.

He was sentenced to death in 1994 but died in San Quentin State Prison at age 73 last December.

The serial killer was revealed to have kept an audio diary where he would describe his gruesome crimes and lust for blood in explicit detail.

The recordings are featured in a new Investigation Discovery documentary, 'The Serial Killer Among Us: Phillip Jablonski,' which premiered on Thursday.

It also includes interviews with the daughter of Fathyma Vann, one of Jablonski's final victims in 1991. 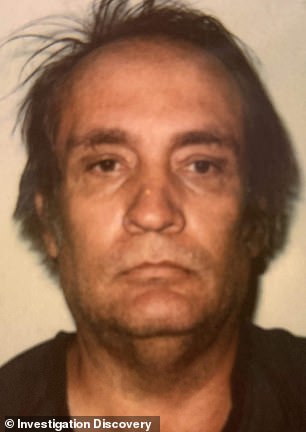 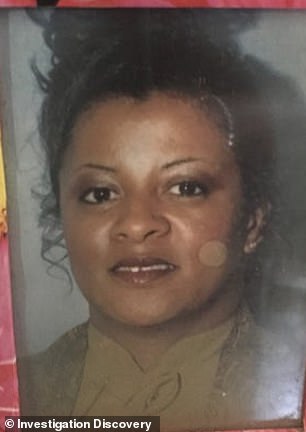 Phillip Jablonski as sentenced to death in 1994 after he was convicted of killing five women, including college classmate Fathyma Vann (right) 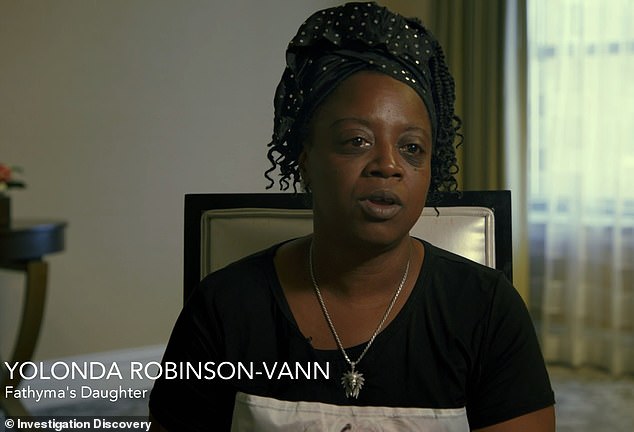 In a new documentary, Fathyma's daughter, Yolonda Robinson-Vann, who became an orphan in 1991 following her death, recalled having a chilling premonition after meeting Jablonski with her mother for the first time

In an interview with Fox News ahead of the premiere, Yolonda Robinson-Vann revealed she had a chilling premonition about Jablonsky and nightmares foreshadowing her mom's death after first meeting him.

Vann, from Indio, who was 38 at the time she was murdered, had been attending the same community college as Jablonsky at the time.

Robinson-Vann, who was also a college student, said she went to go to meet with her mom one day who had been with Jablonsky.

'She introduced me to him. And immediately, without even saying hi to him, I said: "If something happens to my mother, I'm going to come looking for you",' Robinson-Vann said.

Jablonsky, she said, replied saying: 'You don't have to worry about me doing anything to her. You should worry about her doing something to me.'

'Just the way he stood there and was looking at my mother, there was just something about him that didn't sit right in my stomach,' she added.

After the encounter, Robinson-Vann said she began having dreams that someone was trying to kill her mother, but little did she know they were signs of what was to come.

And in April 1991, her nightmares finally came true. 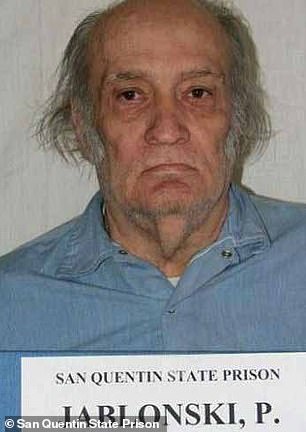 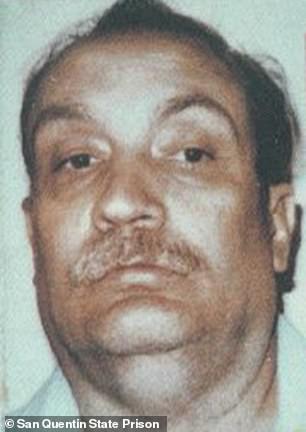 Jablonski died in prison in December 2019. The serial killer had a long history of violence against multiple women, dating back to trying to kill his first wife in the 1960s and then murdering his second wife in the 1970s.

Jablonsky had offered Vann a ride home from class before killing her and dumping her body in the desert near Indio.

Vann had been shot in the head but was found naked and mutilated with multiple stab wounds. Jablonski had also carved the words 'I love Jesus' on her back.

Nearly 30 years after the gruesome murder, Robinson-Vann said she's still haunted by what she believed were