The wife of a property developer says she will stand by her husband's side after he was jailed for five years for trying to smuggle 300 kilograms of cocaine into Australia.

Kelsea Nagel Doyle sat in the New South Wales District Court while her partner Matthew, 32, was sentenced on Friday.

Doyle and his private school mates Jared Hart, 31, and Raoul Kesby, 29, had planned to bring $80 million worth of cocaine from overseas before they were caught in September 2019, Daily Telegraph reported.

Doyle, a property developer who had bought real estate in Cronulla, Caringbah South and Wollongong, had boasted about his love for money and put up $500,000 in advance for the cocaine.

He pleaded guilty to supplying a large commercial quantity of a prohibited drug and received a 25 per cent reduction on his jail term.

While he serves a minimum of five years in jail, Mrs Doyle says she will raise their child and support her husband from their luxury $2million Burraneer home, in southern Sydney. 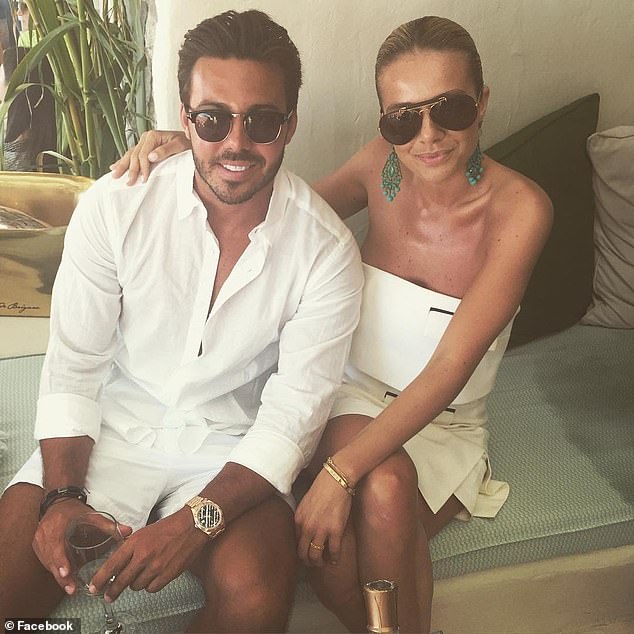 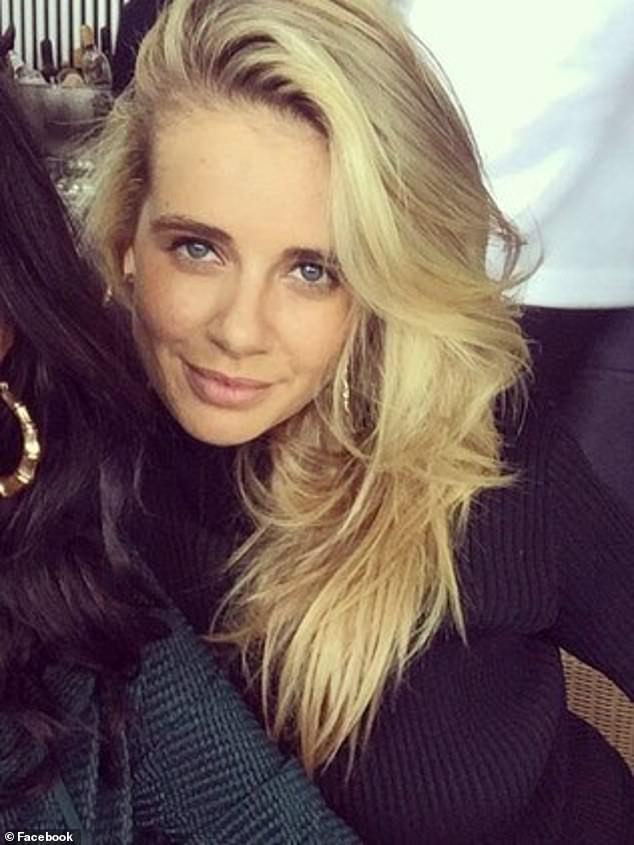 While he serves a minimum of five years in jail, Mrs Doyle (pictured) says she will raise their child and support her husband from their luxury $2million Burraneer home, in southern Sydney

'It's been an extremely tough 12 months for our family. I'm just thankful it's now over,' Mrs Doyle said.

'I would love to be left in peace to get on with looking after my child and supporting my husband and I would appreciate the media would finally give me some privacy.'

Undercover police had been posing as drug dealers while Doyle and his accomplices attempted to smuggle in the cocaine.

Detectives had recorded conversations with Doyle since April 2019.

In one recording, Doyle boasted about selling 50 kilograms of cocaine a week.

In another, he claimed he 'was not a gangster but a businessman and loved money and loved making money for people and making friends'.

Police set up the