Two Australian journalists have been rushed back to Sydney from China amid urgent fears for their safety.

Bill Birtles from the ABC and Michael Smith from the Australian Financial Review landed in Sydney on Tuesday morning.

Their return follows the detention of Australian journalist, Cheng Lei, who Foreign Minister Marise Payne confirmed was being detained by Chinese authorities in late August.

The two journalists were told they were persons of interested into an investigation into Ms Lei and were told they could only leave China after submitting to a one-hour long interview, the AFR reported. 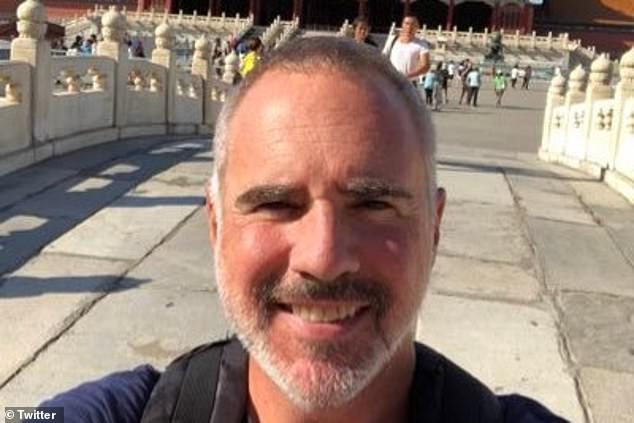 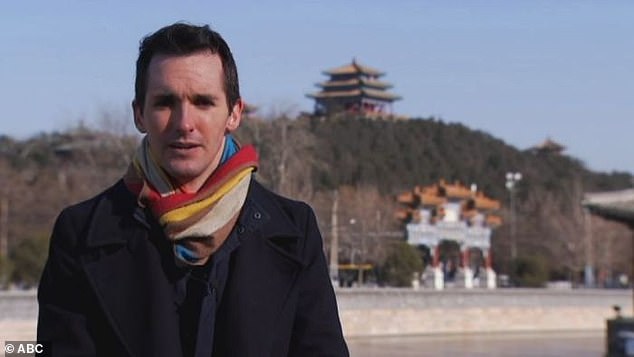 The pair flew back to Australia following intense questioning by China's Ministry of State security, the ABC reported.

Mr Birtles was first warned to leave China last week by Australian diplomats and had booked flights for Thursday morning.

But upon throwing farewell drinks in his apartment on Wednesday night, seven police officers showed up at Mr Birtles' home and told him he was banned from leaving China.

The officers said he would be contacted the next day and would be questioned over a 'national security case'.

He then spent the next four days staying in the Australian Embassy in Beijing as Chinese officials demanded an interview.

Mr Birtles refused to speak to them but on Sunday agreed to be interviewed so his travel ban could be lifted. 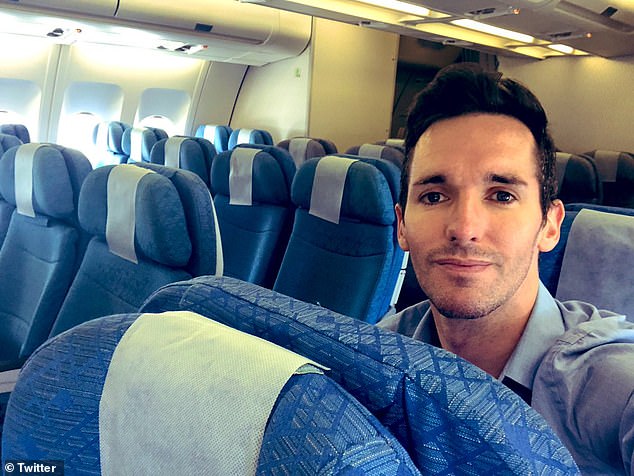 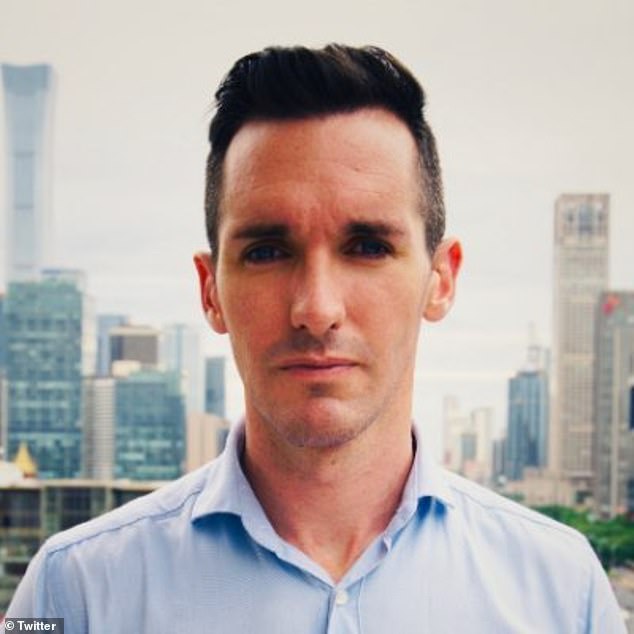 Both reporters were unable to leave China until agreeing to an interview. They had stayed in the Australian