A former Bachelorette star has been charged with possessing cocaine after recently landing a role as a drug dealer in an Australian film.

Jess Glasgow, a former councillor for Noosa in the Sunshine Coast faced the Noosa Magistrates Court on Tuesday after he was allegedly caught with the drug in July.

The 37-year-old was due to appear in court on September 1 but failed to show up and instead submitted a medical certificate.

Last week, Glasgow said the charges were a result of a 'miscommunication'. 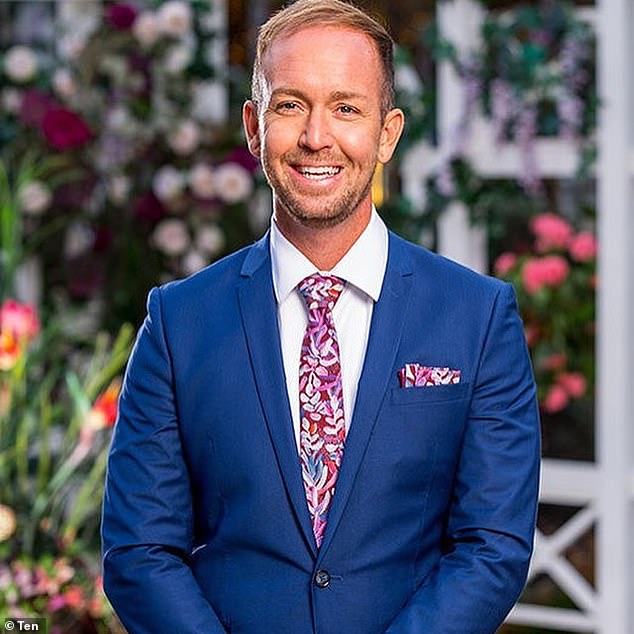 The former reality star was pulled over by police on July 18 and taken to Noosa Police Station for a breath test.

He was then allegedly found with cocaine and charged with possessing a dangerous drug.

Glasgow's lawyer Patrick Meehan on Tuesday asked for the substance to be tested,  The Courier Mail reported.

'The charge in my submission a minor possession charge … I'd ask for a lengthy adjournment,' he said.

'The defendant doesn't know what the drug is, so we are asking for the drug to be analysed.'

Magistrate Chris Callaghan said the drug had been

PREV White woman is accused of cultural appropriation after buying a didgeridoo for ...
NEXT Four Navy aircrew parachute to safety moments before E-2C Hawkeye plane crashes ...