A young event planner will be forced to live off just $6 a day for food when the federal government cuts JobKeeper payments later this month.

Sarah Marshall, 26, has been out of work during the COVID-19 pandemic, with the events and hospitality industries decimated by restrictions on public gatherings.

She signed on to the government's wage subsidy scheme that currently hands up to $1,500 a fortnight to workers losing out on work because of the coronavirus crisis.

But on September 27 the handout will be slashed to $1,200 per fortnight, despite the extension of Stage Four stay-at-home orders in Melbourne, where she lives. 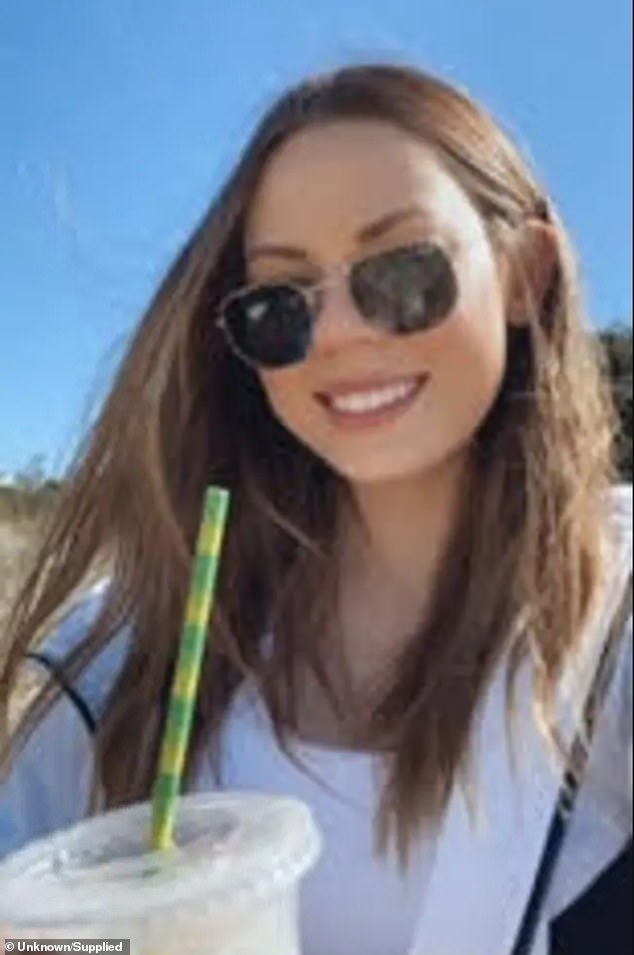 'The JobKeeper payment was a lifesaver for me, but it's a dramatic drop from what my full-time salary was,' Ms Marshalll told news.com.au.

'The drop again means I won't be able to afford my food for the week after paying my rent and my car loan, and I've got barely any savings after moving away from home at 19 and living in Sydney, now Melbourne.

'The cut of JobKeeper only adds on more stress to an already difficult situation.'

After tax is taken out of Ms Marshall's JobKeeper payment in three weeks time, she will receive about $540 a week.

When Ms Marshall deducts money for essential bills like electricity and gas, she will be left with just $40 a week to pay for food - or about $6 a day. 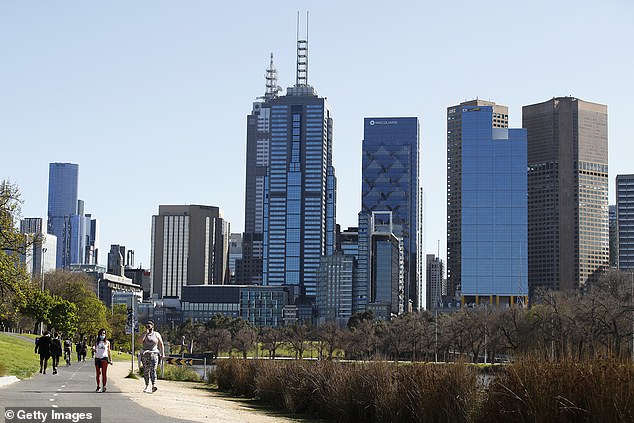 On September 27 the handout will be slashed to just $1200 per fortnight, despite the extension of Melbourne's Stage Four stay-at-home orders 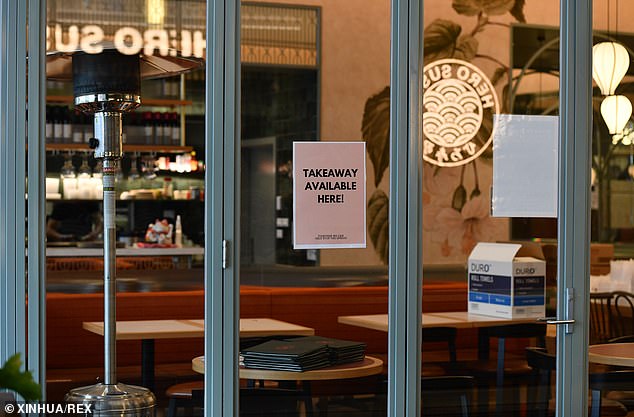 Ms Marshall said: 'The JobKeeper payment was a lifesaver for me, but it's a dramatic drop from what my full-time salary was'

The successful events organiser says she will be forced to ask her parents for money to survive.

To make matters worse, she's not able to visit her childhood friends and family in Western Australia due to state border closures.

Ms Marshall revealed she does not have a partner and lives alone, so feelings of isolation during lockdown have been compounded.

She said it's a struggle just to get out of bed in the morning.

Now, all her focus is centered around not falling into a 'huge slump'.

But Ms Marshall is able to apply for a top up in payments under the other subsidy scheme JobSeeker.

From September workers who are getting JobKeeper at a rate of $1,200 per fortnight may also be eligible for a part payment of JobSeeker which would bring in an extra $276 a fortnight.

This would leave Ms Marshall with about $25 per day for food. 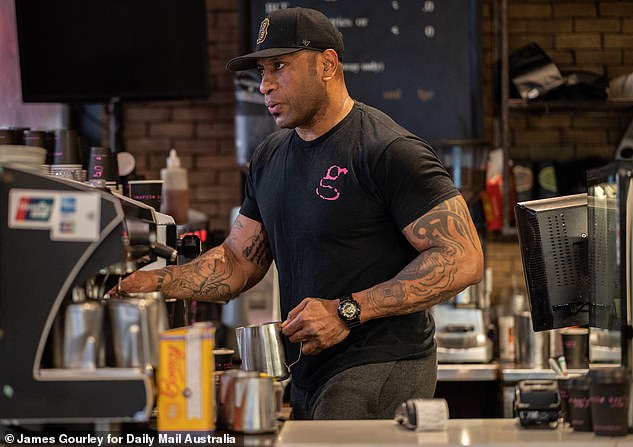