One of the most spectacular residences in Sydney has been snapped up by a mystery buyer for $95million, set to be a record for the second most expensive house sold in Australia.

While details on the purchaser have not been released, a deal was quietly reached earlier in September after lengthy negotiations, according to Domain. 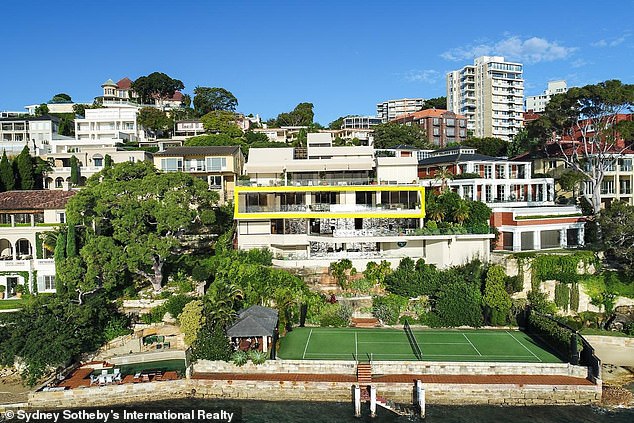 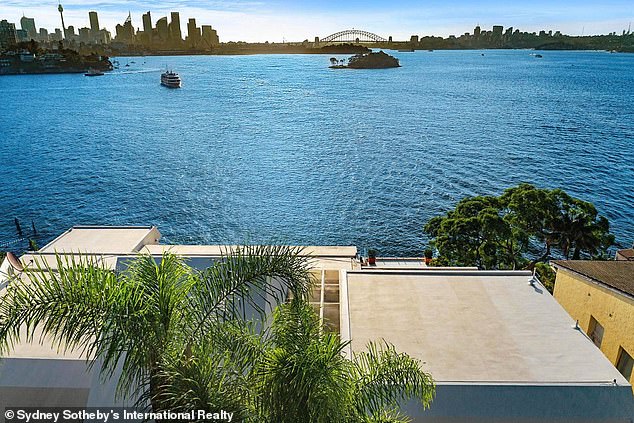 The house sits on an 1,800sq m block with a 40m water frontage - that includes the only harbour-front tennis court in Sydney (pictured: the view from the house)

The deal was reportedly brokered by the managing director of Sotheby's Sydney with terms expected to be finalised in 2022.

PREV Medics and teachers left unable to get a coronavirus swab
NEXT California man, 33, punches elderly Trump supporter and two others at MAGA rally