Two men have been acquitted of the execution-style murder of former Sydney bikie boss Mahmoud 'Mick' Hawi two years ago.

Yusuf Guney Nazlioglu, 39, was accused of being the shooter while Jamal Eljaidi, 32, was said to be the getaway driver.

But a NSW Supreme Court jury on Thursday found them both not guilty of murder after five days of deliberation following a three-and-a-half week trial. 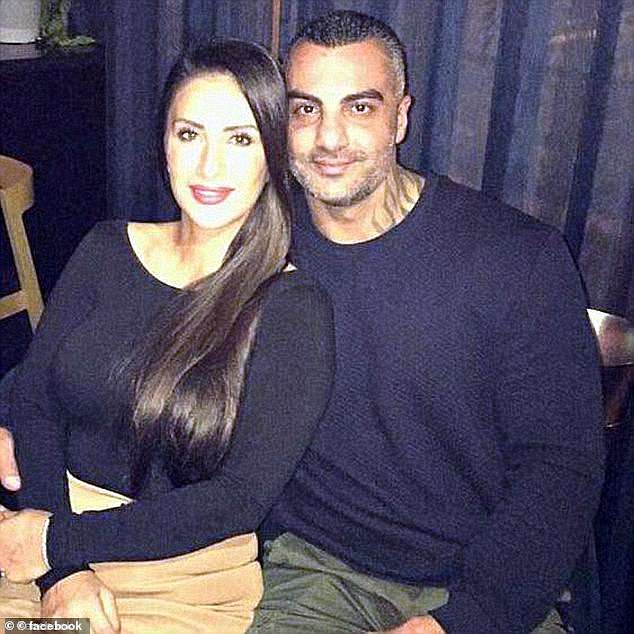 Mahmoud 'Mick' Hawi, (picturd with wife Carolina Gomez) who became Comancheros national president aged just 22 before relinquishing the role in 2009, was shot dead in his black Mercedes parked outside a Fitness First gym in Rockdale on February 15, 2018

Mr Hawi's sister Zeinab was heard yelling in the courtroom after the verdict was delivered, described the acquitted men as 'motherf---ers', the Sydney Morning Herald reported.

Mr Hawi was shot multiple times in the head, face and shoulder while sitting in his black Mercedes in broad daylight outside a Fitness First gym in Rockdale on February 15, 2018.

Hawi was rushed to hospital, where he later died.

The jury saw CCTV of the masked gunman, dressed

PREV Secret diary of the Queen's first confidante Alathea Fitzalan Howard
NEXT One of the world's biggest T. rex skeletons is up for sale