Whistleblowers have lifted the lid on Queensland's dark history of brutal child neglect, after 58 kids known to authorities died in one year alone.

Six of the 58 children died from neglect or 'suspected/confirmed' fatal assault, four from drowning and 23 from natural cases.

Another 14 took their own lives, the Queensland Family and Child Commission report from 2018-19 found, ABC reported.

Since the last annual count in mid-2019, the state has seen even more horrific child deaths and instances of neglect, raising concerns over fatal mismanagement of abuse cases in the state.

In November, sisters Darcey and Chloe-Ann Conley died after they were allegedly left in a scorching hot car outside their Queensland home for seven hours.

Following the deaths, Premier Annastacia Palaszcuk confirmed the two girls were being monitored by the Department of Child Safety. 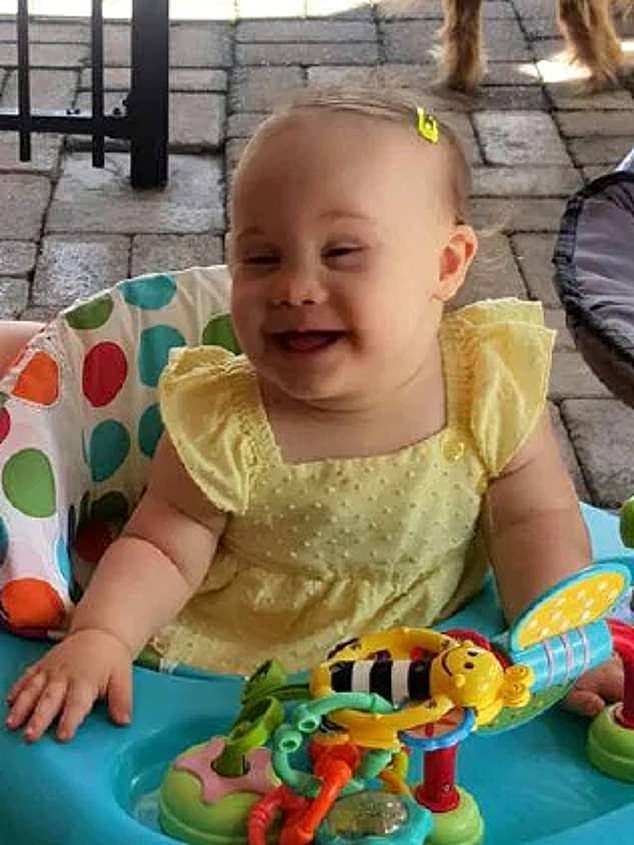 The allegedly decomposing and malnourished body of Willow Dunn (pictured), a toddler with Down Syndrome, was found in her cot in a Brisbane home on May 23 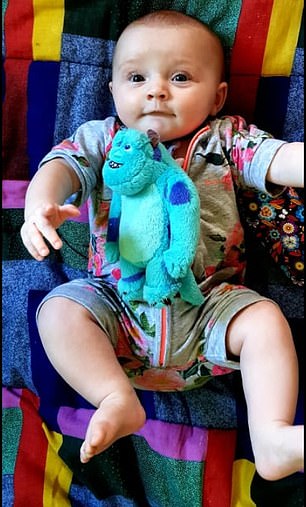 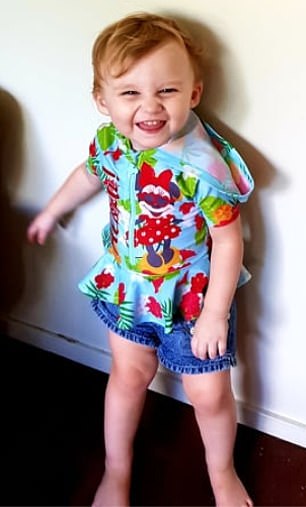 Chloe-Ann Conley (left), one, and her sister Darcey (right), two, were found dead inside a hot car outside their Queensland home in November last year. They were allegedly in the vehicle for up to seven hours but no one noticed

The allegedly decomposing and malnourished body of Willow Dunn, a toddler with Down Syndrome, was found in her cot in a Brisbane home on May 23 this year.

Her father Mark James Dunn and stepmother Shannon Leigh White were charged with murder, and it has since emerged the department had contact with the family in relation to Willow.

Child safety staff in Queensland have claimed their workload is 'untenable' and could lead to further tragedies, ABC Investigations revealed.

Cheryl Budge worked at the Department of Child Safety, Youth and Women for 15 years before resigning in 2019.

'I would describe the Department of Child Safety in Queensland as currently self-imploding,' she said.

Rebecca Hocking, Ms Budge's former colleague, is a child safety officer who has been on stress leave since 2018 after struggling to sleep and suffering from anxiety due to the demands of her job.

Ms Hocking believes a number of deaths could have been prevented if staff weren't slammed with their workload.

'From my perspective, if workers had the time to be doing what they're meant to be doing … very likely some of these