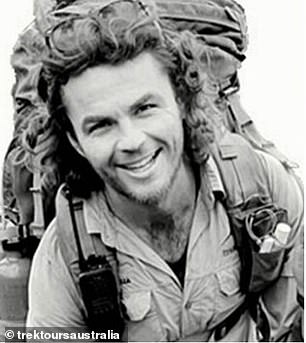 William Mainprize, from Sydney, was one of 43 crewmen and 6,000 on board the ship, the Gulf Livestock 1, when it was struck by a wild typhoon on Friday

The best mate of an Australian stockman who vanished when a livestock ship capsized off the coast of Japan has begged for Scott Morrison to help find his friend.

William Mainprize, from Sydney, was one of 43 crewmen on board the ship, the Gulf Livestock 1, when it was struck by a wild typhoon on Friday.

The vessel was carrying 6,000 animals.

A desperate search was launched for the missing crew, which included two Australians and two New Zealanders, after the distress call was made.

But as the days pass without word, hope is beginning to fade.

Japan's Coast Guard suspended its full-time search on Wednesday after failing to find any more survivors since rescuing a Filipino sailor on Friday.

Mr Mainprize's friend Tom Suttorr has now made a desperate plea for the Australian Government  to offer assistance to keep the search going. 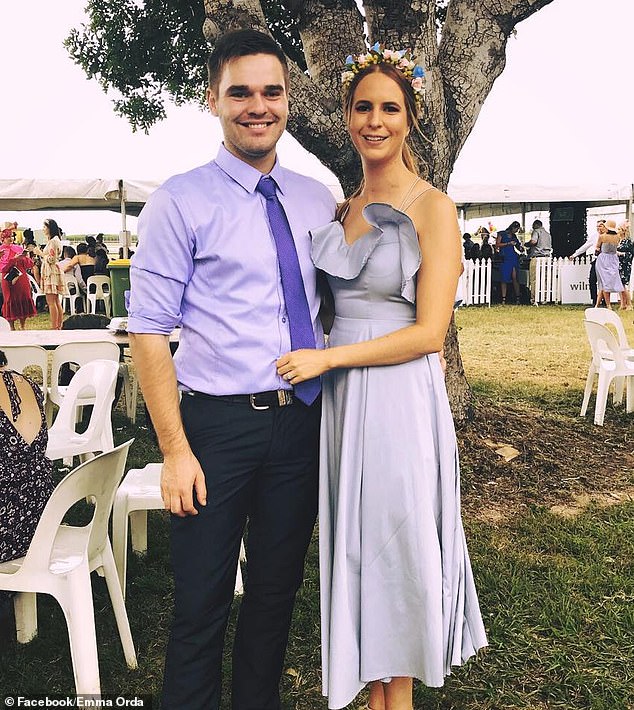 Lukas Orda, 25, from the Gold Coast (pictured with his wife Emma) and Sydney man William Mainprize, 25, were identified as the two Australians on board Gulf Livestock on when it capsized and sank

'For me it is a truly surreal situation that 40 people can just vanish,' he wrote in a Facebook post.

'I believe the Australian government needs to take some responsibility and assist in the search. Or at least offer assistance.

'The only organisation that was looking for them was the Japanese coast guard, and they have announced they will stop today. Surely the Australian government can offer some resources to assist them.'

Mr Suttorr described his friend as a 'true gentleman' who is well respected in the shipping industry.

'Will is renowned by all the ship crews as one of the kindest stockman and best blokes in Australia.'

The wife of Queensland vet Lukas Orda, who is also missing, pleaded on social media for her husband to 'come home'. 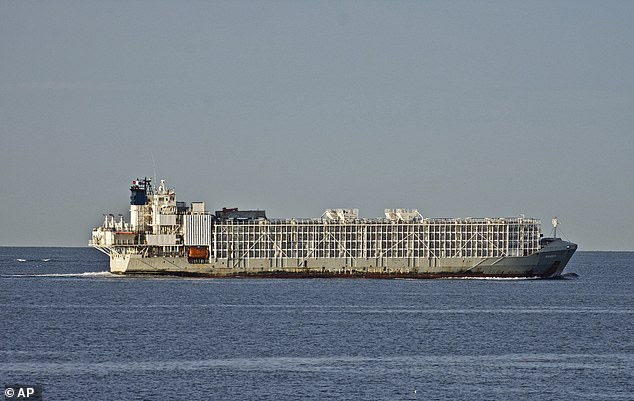 The captain of Gulf Livestock 1 (pictured) sent a distress call to the Japanese Coast Guard at about 1.20am, the ships instruments showed the ship was sailing into high winds of 56 knots

Emma Orda, who gave birth to their first child in March, posted a photo of the pair with the message: 'Please come home really soon, we love you'.

Japan's Coast Guard called off the full-time search on Wednesday night, they will continue their search but only as part of their regular patrols.

The vessel left New Zealand on August 14 and was due to arrive at the Port of Jingtang in Tangshan, China on Saturday.

Lisa Rinna brushes off claim Harry Hamlin had an extramarital affair during ...

Winner of reality TV competition show 'Space Hero' will launch to the ...