A beloved mother and owner of a high-profile music venue in New Zealand has died after a gruelling battle with cancer.

Gabrielle Mullins, 61, was diagnosed with stage four cancer in her lungs, brain and other areas around her body in March before the country was placed into lockdown.

The mother-of-one was due to undergo experimental treatment but tragically died on August 27 surrounded by loved ones.

Ms Mullins has since been remembered as a 'force of nature' who fought her illness to the end. 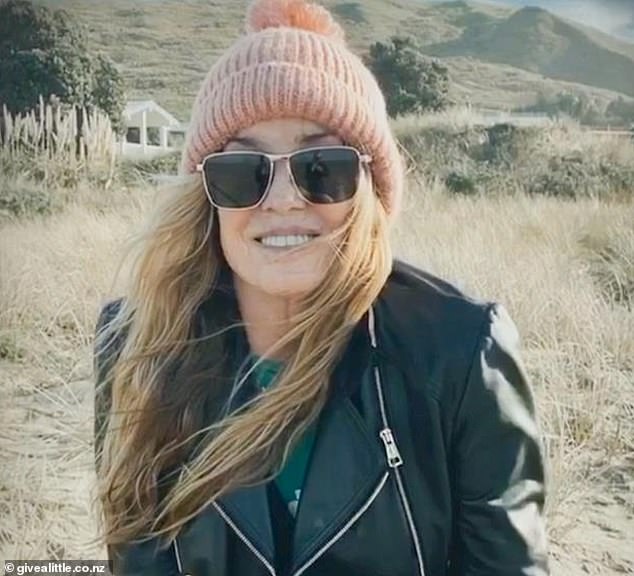 The 61-year-old had ran the gig venue, Powerstation, along with her partner Peter Campbell in Auckland since 2009.

The venue had welcomed the likes of international stars like Lorde and Kendrick Lamar, and had been voted Best Large Music Venue in New Zealand in 2014.

A GiveALittle fundraiser had been set up to raise money so Ms Mullins could undergo the highly expensive Keytruda treatment.

Keytruda, which is unfunded by the government, is an immunotherapy treatment which helps the immune system detect and fight cancer cells.

The treatment however, can also affect normal healthy organs affecting the way they work and can lead to life-threatening side effects in severe cases.

More than $16,000 was raised for Ms Mullins to undergo the treatment before she passed away.

On top of her diagnosis, the coronavirus pandemic effectively forced Powerstation to close. 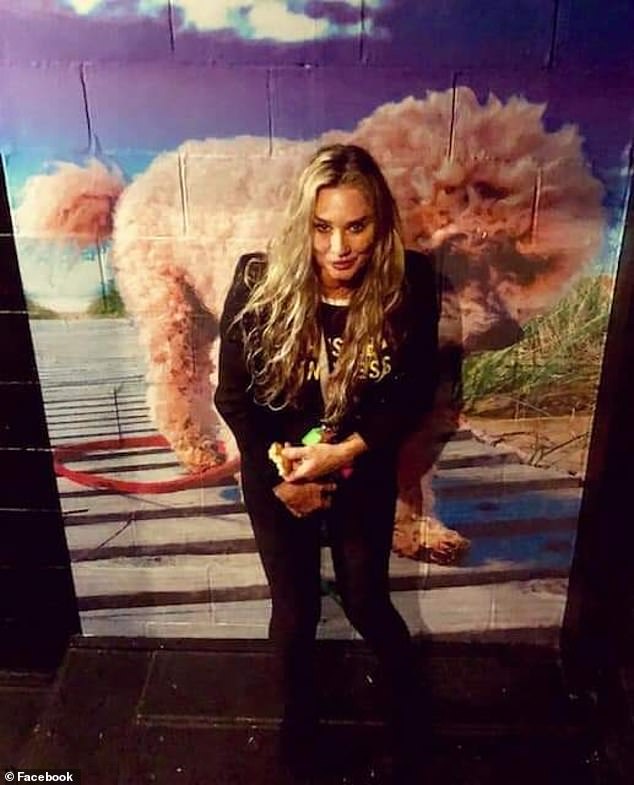 #BREAKING: Locky has put everything on the line, and found the love of his ...

RT @jLmcKern: Australian cricket legend Dean Jones has died at the age of 59 in ...