EXCLUSIVE: Young couple who allegedly tried to smuggle 800kg of meth hidden in coconut milk cans into Australia could be jailed for 25 years if found guilty Melissa Phommahaxay and Souknelane Meksavannah arrested on drug charges Phommahaxay, 29, and Meksavanah, 20, picked up 800kgs methamphetamine  The drugs had been smuggled into Australia from Thailand in coconut milk cans Neither applied for bail at Central Local Court in Sydney on Thursday afternoon

A young couple have allegedly been caught trying to bring more than 800 kilograms of methamphetamine into Australia inside cans of coconut milk.

Melissa Phommahaxay, 29, and Souknelane Meksavannah, 20, were arrested late on Wednesday night by Australian Federal Police officers who had been tracking them as they went to collect a shipment from Bangkok, Thailand.

Daily Mail Australia can reveal the pair allegedly attempted to conceal the shipment in cans of coconut milk, but their true contents were discovered at Sydney Airport.

Both Phommahaxay and Meksavannah faced Central Local Court on Thursday, less than 24 hours after their alleged illegal business deal had come crashing down. 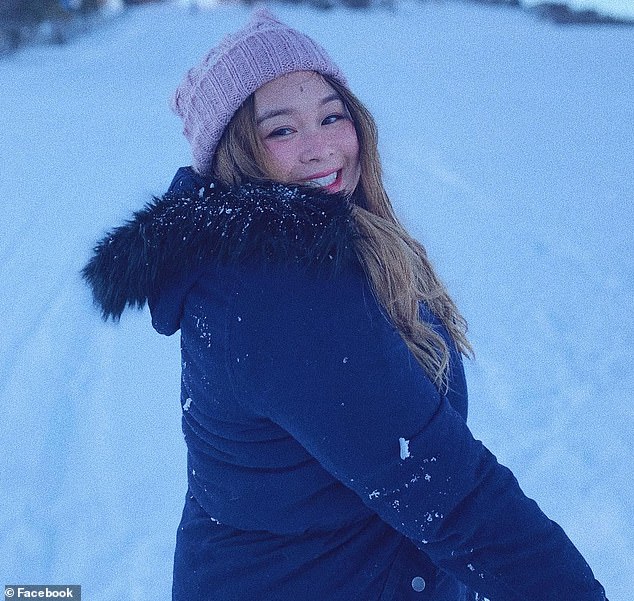