PICTURED: Boy, 5, who died after granite tabletop fell on his head at wedding reception at suburban Chicago hotel Fatal accident took place at The Drake Hotel in Oak Brook, Illinois, during a wedding reception last Friday  Police said Luca Berlingerio had been laying atop a table behind the sofa and then slid off He grabbed onto the edge to slow his descent, which caused the granite tabletop to flip over and strike his head ER doctor at the reception performed CPR until paramedics arrived

A five-year-old boy has died after police in suburban Chicago said a granite tabletop fell onto his head during a hotel wedding reception.

Police and paramedics were called to The Drake Hotel on North York Road in Oak Brook at around 10pm last Friday for a report of an unresponsive child.

First responders came upon an emergency room doctor who was attending the wedding celebration performing CPR on the boy.

The five-year-old, identified by the DuPage County Coroner's Office on Thursday as Luca Berlingerio, from Glenview, was then rushed to Elmhurst Memorial Hospital where he was pronounced dead from a traumatic head injury. 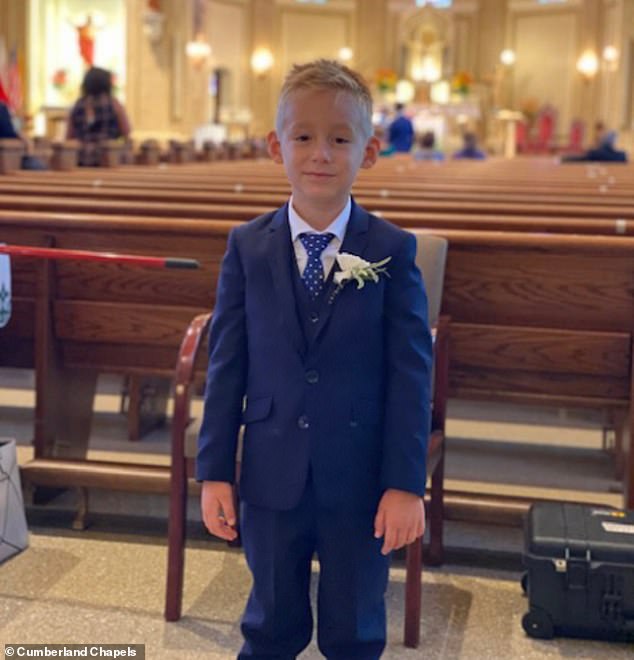 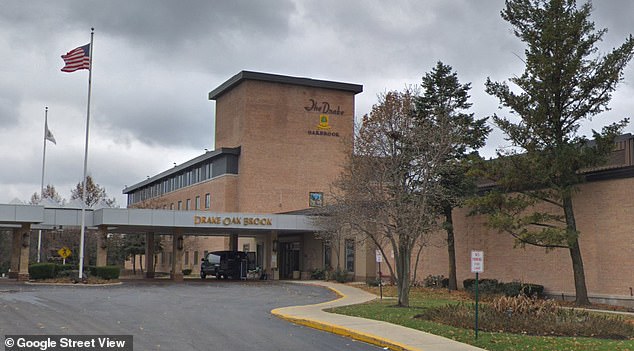 PREV One of the world's biggest T. rex skeletons is up for sale
NEXT Four Navy aircrew parachute to safety moments before E-2C Hawkeye plane crashes ...

What happens when the US bans TikTok and WeChat downloads?