Councillors in the Shetland Islands have voted overwhelmingly to pursue ways of gaining independence from Scotland, giving Indy Ref-backing First Minister Nicola Sturgeon the dilemma of how to keep her country together while fighting to split the UK apart.

Islanders want to investigate the possibility of being governed as a Crown Dependency, such as Jersey, rather than setting themselves up as an independent nation.

But that would still mean they would keep the revenues from oil in their waters - dealing a blow to the finances of a would-be independent Scotland.

In a debate lasting more than an hour, members argued decision-making has become increasingly centralised and public funding for the islands has been cut under the SNP Government.

Councillors voted 18 to two in favour of a motion to formally explore options 'for achieving financial and political self-determination'. 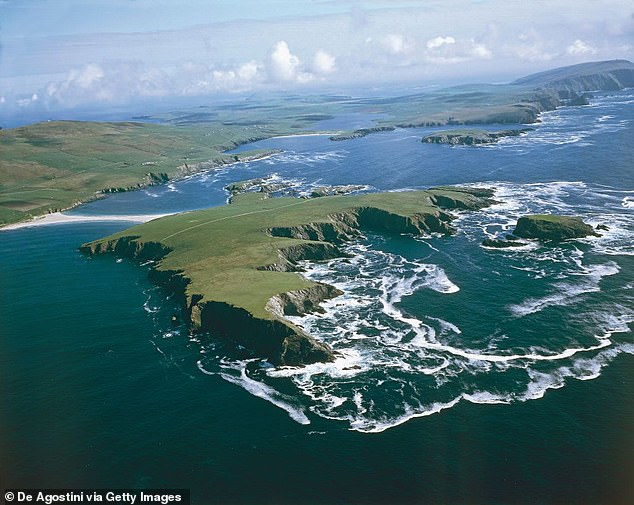 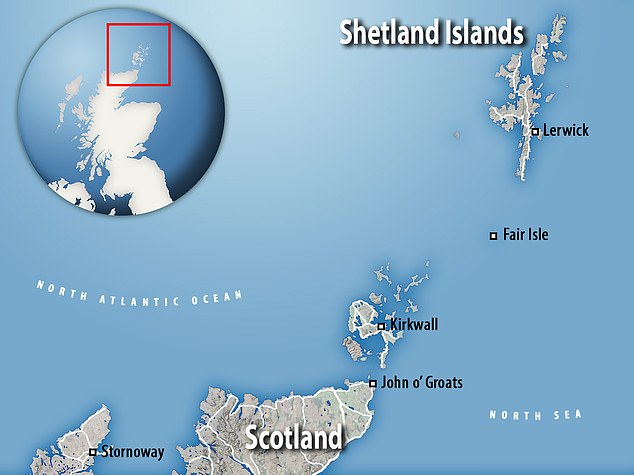 The motion, signed by council leader Steven Coutts and convener Malcolm Bell, said: 'We are concerned that this ongoing situation is seriously threatening the prosperity and even basic sustainability of Shetland as a community.'

Any move for Shetland to become self-determining would need to be supported by an island-wide referendum across the 23,000-strong population, councillors stressed.

Mr Coutts suggested devolution has not benefited Shetland – famous for its Up Helly Aa fire festivals, in which Viking ships are burned – and said the Scottish parliament feels 'remote' to islanders.

He claimed the levels of funding for ferries 'negatively impacts on Shetland and everyone of Shetland', although the Government said it has provided more than £15million for ferry services over the past three years.

The Shetland West councillor referenced the 2013 Lerwick declaration by former First Minister Alex Salmond, when he announced plans to decentralise power to the islands. 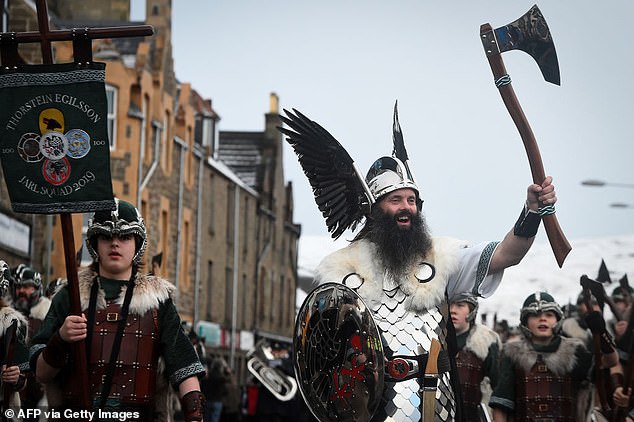 Councillors voted 18 to two in favour of a motion to formally explore options 'for achieving financial and political self-determination'. Pictured: Attendees at Shetland's Up Helly Aa fire festival 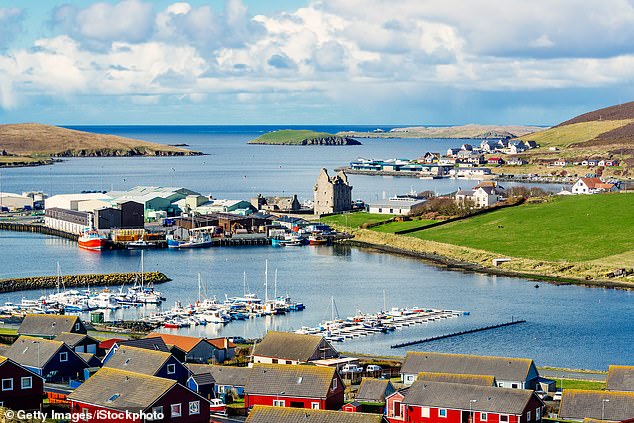 Council leader Steven Coutts claimed the levels of funding for ferries 'negatively impacts on Shetland and everyone of Shetland'. Pictured: Town of Scalloway and its harbour in the Shetland Islands

Quoting Mr Salmond's statement 'we believe that the people who live and work in Scotland are best placed to make decisions about our future', Mr Coutts said: 'Replace Scotland with Shetland that's the motion here today, and I encourage you to support it.'

Ahead of discussions with the UK and Scottish Governments, Mr Coutts said: 'I hope they recognise the challenges of living in Shetland, like the high cost of living, but also the incredible opportunities political and financial self-determination could bring.'

He said: 'It is the responsibility of local authorities to manage their own budgets and to allocate the resources available to them on the basis of local needs and priorities.' 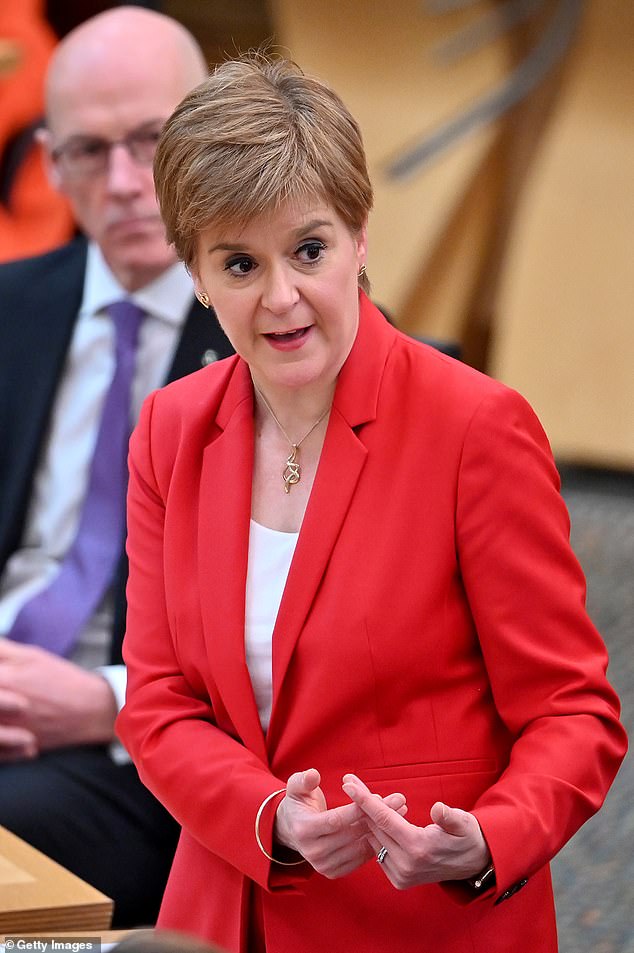 The Shetland West councillor referenced the 2013 Lerwick declaration by former First Minister Alex Salmond, when he announced plans to decentralise power to the