NRL star's cousin, 19, tragically dies in hospital after suddenly collapsing on the footy field during his debut first grade game Joel Dark, 19, has died after suffering a head knock on the footy field on Sunday  He was given CPR and was rushed to hospital but died on Friday, officials said  Dark is the cousin of Sydney Roosters and Kangaroos captain Boyd Cordner

A young rugby league prospect who is the cousin of Sydney Roosters captain Boyd Cordner has died after collapsing on a footy field at the weekend.

Joel Dark, 19, collapsed last Sunday after suffering a head knock in a tackle during his debut game for Newcastle Central in the local league's first grade competition.

Mr Dark suffered a seizure. A fellow player gave him CPR and he was taken to John Hunter Hospital where he was in a critical condition for five days and died on Friday.

He would have turned 20 at the weekend, reports claimed. 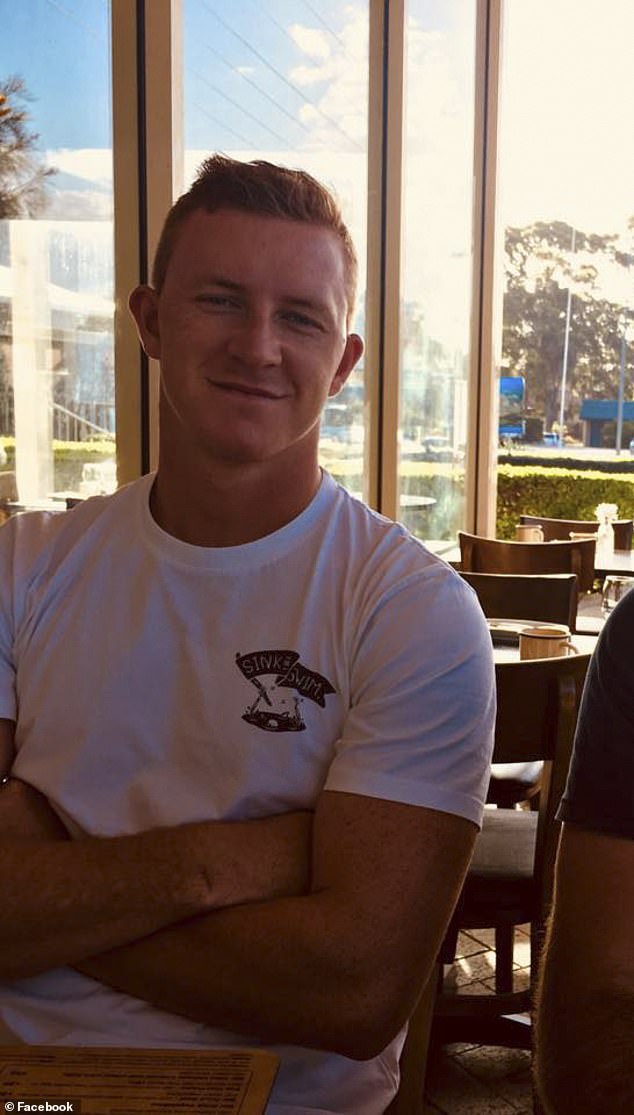 Rugby league officials have confirmed that Joel Dark (pictured) died on Friday, days after collapsing on the footy field 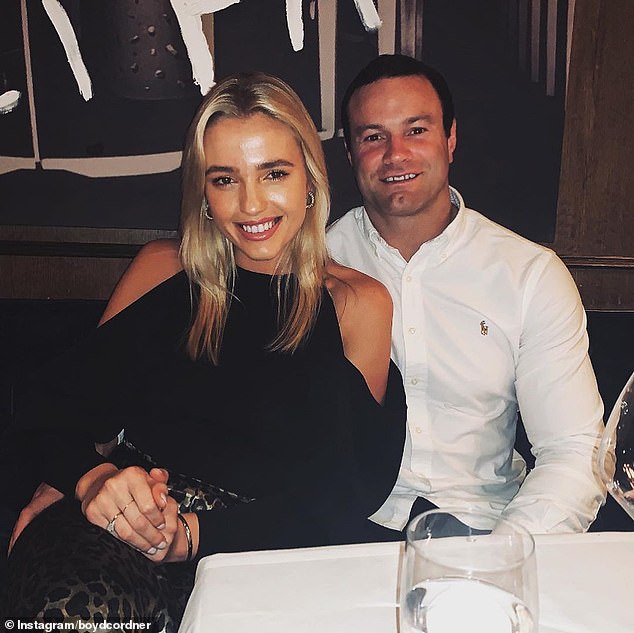 Dark is the cousin of Sydney Roosters, NSW and

PREV Victorian medics get schooled on how to contact trace by NSW experts
NEXT LA County city manager could be FIRED for using Malcolm X quote to describe ...