Florida security guard, 40, 'is caught impersonating a police officer when he pulls over a real cop' Omar Forde arrested and charged this week with impersonating a police officer stemming from his March 29 encounter with off-duty Orlando cop  Probable cause affidavit alleges Forde was driving home from his security job when he pulled over BMW convertible and told its occupant to 'slow down' Unbeknownst to Forde, the vehicle was driven by Orlando police officer Zachary Price, who became concerned after seeing Forde's tactical vest and called 911 Forde was driving SUV with flashing lights, siren and PA system, and was wearing a tactical-style vest with 'Criminal Task Force' written across the front He had a silver badge over his heart, a holstered handgun, a Taser and a microphone on his utility belt Forde denied pretending to be a cop, saying he works for a private security company called Criminal Task Force and was concerned for the other driver Investigation revealed Forde was driving on a suspended license

A Florida man has been charged with impersonating a police officer after officials say he pulled over an off-duty Orlando cop for what he perceived to be erratic driving.

The incident took place back in March in Casselberry, but suspect Omar Forde was only arrested on Tuesday night on a recently-issued warrant charging him with falsely personating an officer, a felony.

Forde was booked into the county jail and later released after posting $2,000 bond. 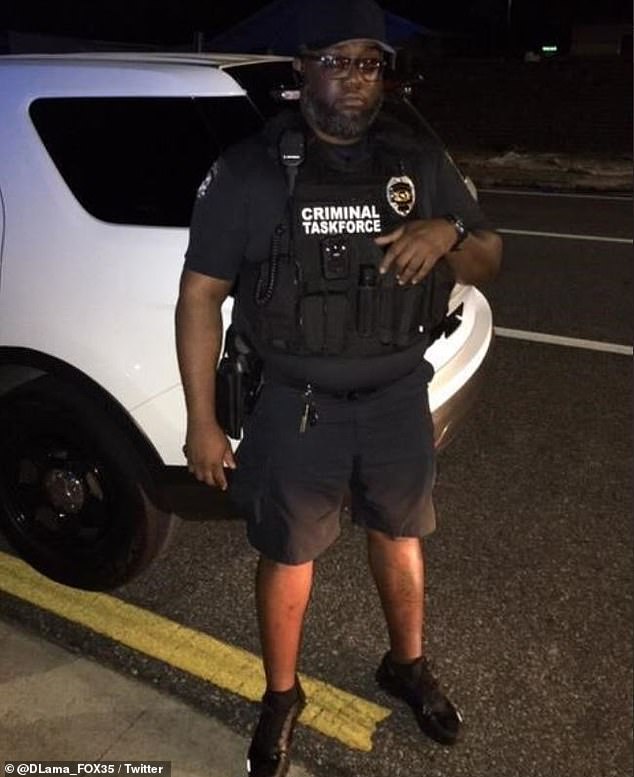 Florida security guard Omar Force, 40, has been charged with impersonating a police officer after stopping a real Orlando cop in late March 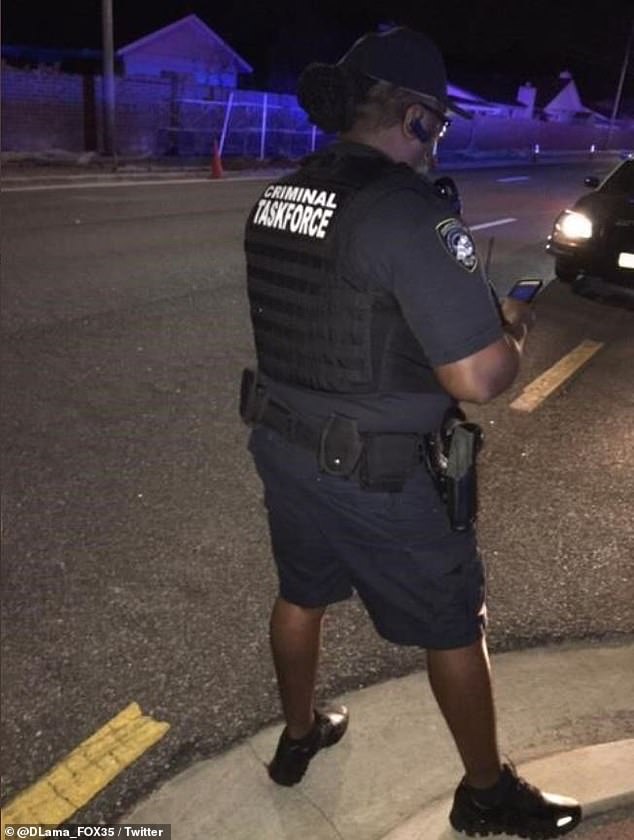 Forde was dressed in his work uniform, including a tactical-style vest emblazoned with the words 'Criminal Task Force,' a silver badge and a utility belt with a gun and a Taser

According to a probable cause affidavit obtained by DailyMail.com, the incident began unfolding at around midnight on March 29, when a Casselberry police officer was called to the area of Red Bug Lake Road and State Road 436 by off-duty  Orlando police officer Zachary Price.

Price said that he was traveling on Red

PREV Birmingham is hit by new lockdown as people are banned from mixing with ANYONE ...
NEXT Planned 9/11 military flyover at 2500ft over NYC prompts outrage