Traumatised dancer, 22, who hurled herself off an eighth-storey balcony to escape her abusive boyfriend opens up on her 'miracle' survival after doctors gave her just a 10 per cent chance of living A 22-year-old woman threw herself from her eighth-storey balcony in July Georgia Brodrick thought she couldn't escape her allegedly abusive relationship She felt so helpless and felt like jumping was the only way she could escape Doctors said there was only a ten per cent chance she could survive the fall

A young dancer threw herself from an eighth storey balcony because she felt there was no other way to escape her abusive boyfriend.

Georgia Brodrick, 22, has bravely opened up about the day she hurled herself over the balcony of her apartment in Melbourne's CBD.

On the morning of July 17, a hysterical Ms Brodrick called her father to come pick her up after learning her controlling boyfriend had cheated on her.

'My dad didn't make it before I jumped,' she told Daily Mail Australia. 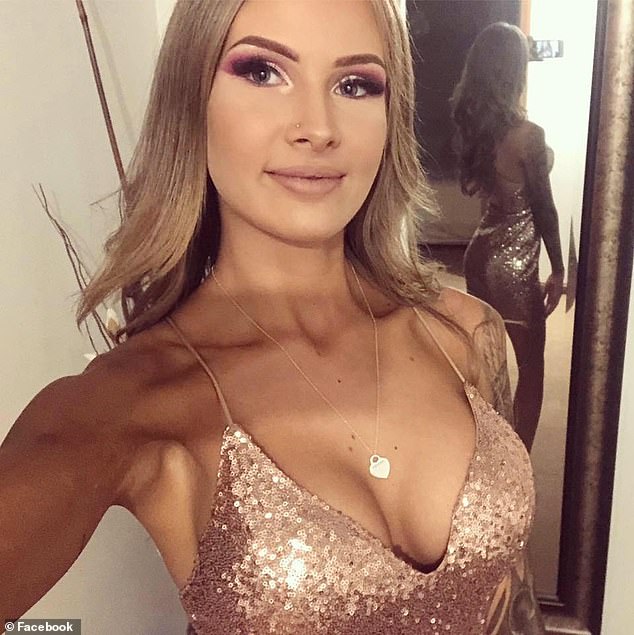 Georgia Brodrick, 22, felt so helpless and thought she had no other option but to jump from her eighth floor apartment in Melbourne's CBD on July 17 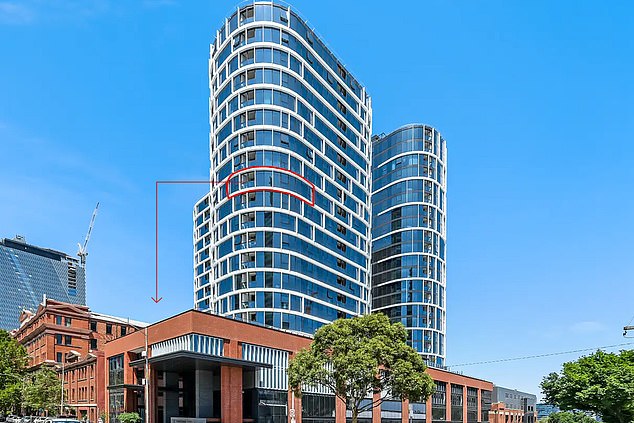 Ms Brodrick, who is unemployed as a result of the pandemic, has blacked out the moment she fell from her balcony (pictured above) and plunged to the ground

She landed on a fence and her body bounced into a nearby ditch.

The young woman was so battered that doctors gave her a ten per cent chance of survival.

'I was rushed to the Alfred Hospital where they put me in an induced coma and performed emergency surgery to my left arm as it was partially amputated,' she said.

Ms Brodrick was unconscious for seven days with a broken back, neck and leg, but says she is no longer in pain.

She has blocked out all memories of the horrible moments before she jumped.

Because of the damage, Ms Brodrick is