Get tested NOW: Urgent warning to thousands of residents in two new Melbourne hotspots Hallam and Narre Warren, in the city's southeast, have been declared hotspots Nine of Victoria's 35 new COVID-19 cases on Monday came from the Casey LGA   Victorian health authorities have urged residents from the area to get tested   There are fears cases will go undetected amid a drop in weekend testing rates

Thousands of residents from two new Melbourne hotspots have been urged to get tested for coronavirus.

Nine of Victoria's 35 new cases identified on Monday were in Hallam and Narre Warren, in the city's outer south-east.

Authorities are concerned the COVID-19 cluster will grow as testing rates have dropped across the state over the past few weekends.

Chief health officer Brett Sutton called on residents from the two suburbs to attended testing clinics if they experience any symptoms. 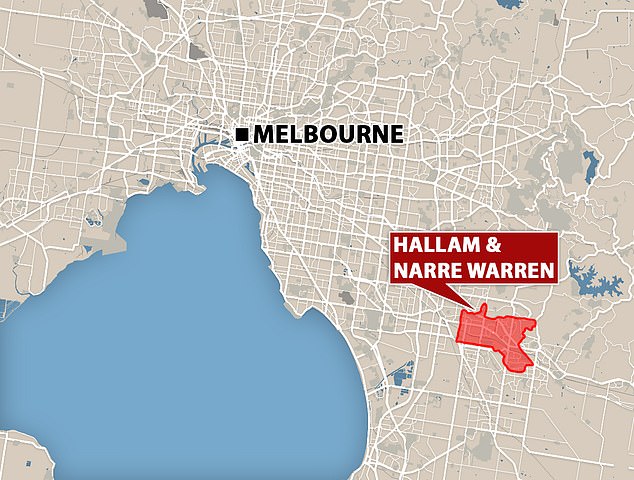 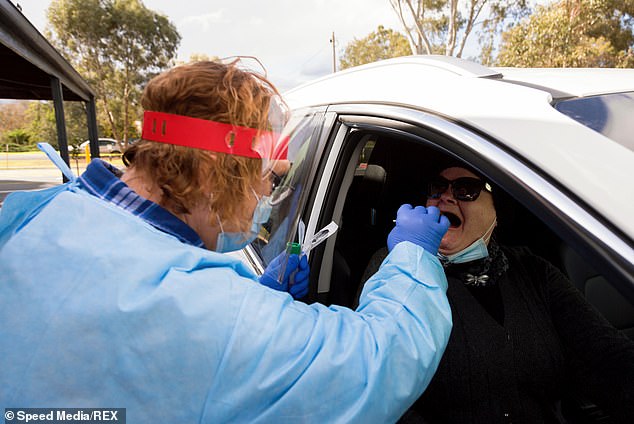 'We don’t want a situation where test numbers are not an accurate measure – not enough tests being done for us to have confidence that we have a clear picture of how much virus is out there,' he said.

'We don’t want any steps in this