Author and journalist Sarah Wilson has revealed the 'kindness of strangers' has saved her 'several times' during a candid discussion on suicide.

The writer appeared on the ABC's Q&A program on Monday night for a segment on 'The Age of Loneliness'.

A mother whose 41-year-old son took his own life in 2017 asked the panel for advice on how people can help someone they are worried about.

'He had numerous neighbours, friends and various organisations that he was in,' the she said.

'It appears he kept his worries to himself, not really opening up to anyone.' 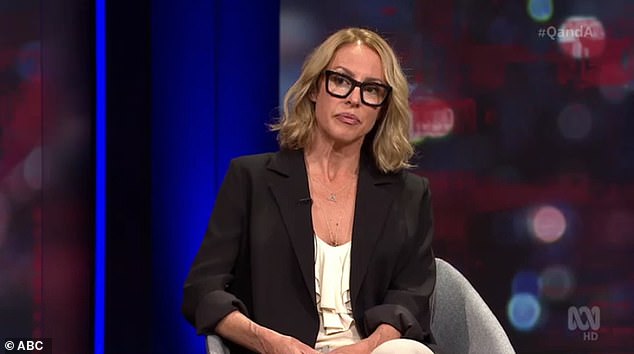 In response, Wilson said she had found strength in her darker times by talking to people a 'couple of times removed'.

'In terms of what to do if you feel you don’t know a direct connect, I can speak from experience that it's often been the kindness of strangers, or friends that are a couple of times removed that have saved me,' she said.

Host Hamish Macdonald asked the self-help author if it was easier to be approached by an acquaintance.

'I don't know it was easier,' she replied, 'They were [just] the ones brave enough.'

'And maybe it is easier when you're not intimately connected. But absolutely, I have appreciated it and I would say it saved me several times.

'And the one other thing I would say is when you're in that position, sometimes you do need to be told what you need to be asked. 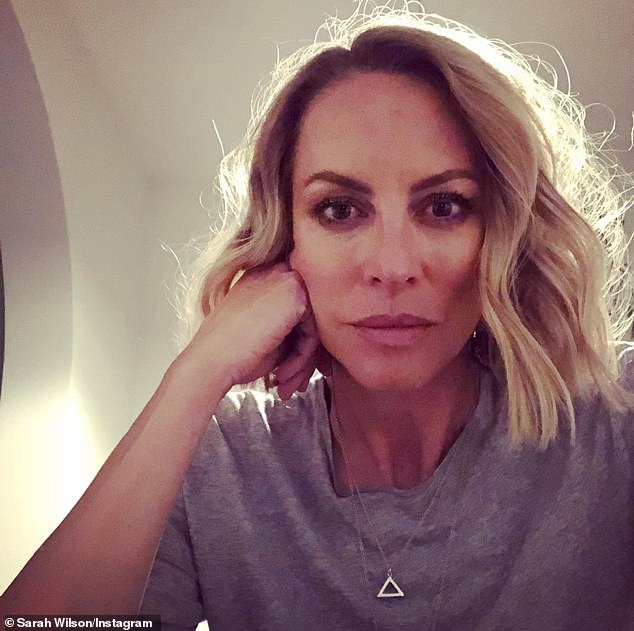 'And so I wouldn't be afraid of