Army Specialist Miguel Yazzie, 33, died on July 2 and Private Carlton Chee, 25, died September 2, making them the 27th and 28th deaths at the notorious Army base in Killeen, Texas, this year.

Yazzie, of Window Rock, Arizona, was hospitalized for a medical condition the day before he died, while Chee, of Pine Hill, New Mexico, collapsed during a training exercise on August 28 and died five days later, the Navajo Times reported. 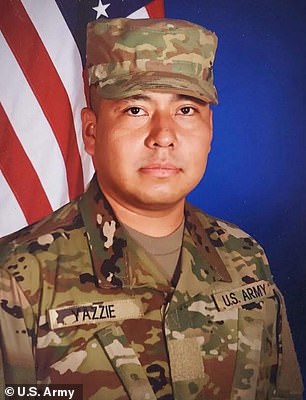 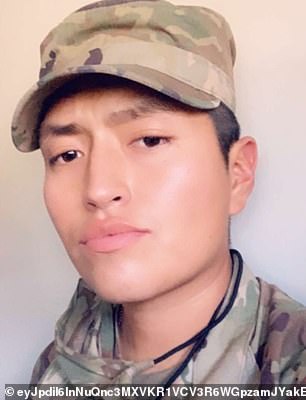 Navajo Nation President Jonathan Nez told Fox 10 Phoenix that the call for a formal investigation came because 'We wanted to get answers. The family members felt like the leadership in the Fort Hood Army Base in Fort Hood, Texas wasn't giving them the information that they desired.'

He added that 'There are some questions being asked by family members who have lost loved ones. So I'm hoping we can all get answers for all the families that have questions and help them with some closure and of course some answers to what the have seen as very hush hush from the base.'

Nez had previously said that the families of the two soldiers suspected that foul play might've been involved in their deaths.

'We spoke with the families of Pvt. Chee and Spc. Yazzie and they have many concerns and questions related to inconsistent information and details provided by military officials,' Nez said in a statement obtained by the Navajo Times.

'It is very troubling that while they are mourning the loss of their loved ones, they are not receiving adequate and timely factual information regarding the time leading up to their deaths.' 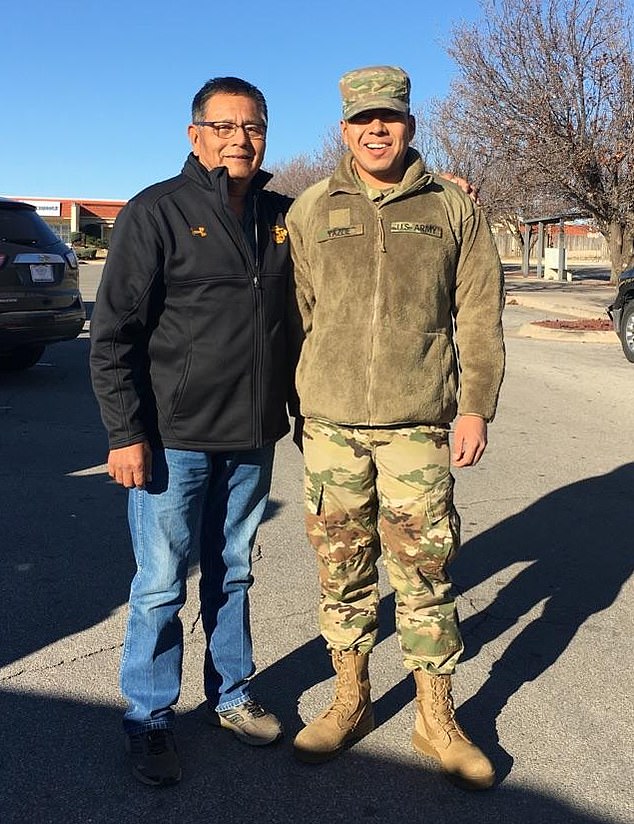 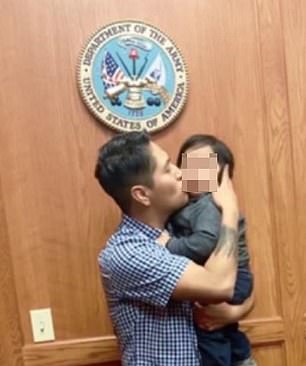 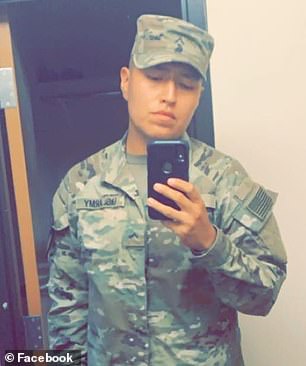 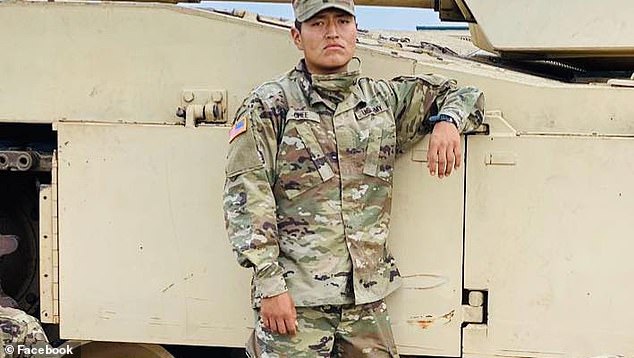