Pentagon's Missile Defense Agency head 'photographed one woman's buttocks and massaged a mentee's neck,' according to Inspector General's probe into seven years of sexual harassment claims MDA Executive Director John James sexually harassed two female employees over the course of seven years, a report released on Wednesday says  One woman claimed he took a photograph of her buttocks as she walked to a food stand in 2014 but he denied it Another woman claimed he massaged her neck twice while the door to his office was closed and said, 'I love this'  James also denied that claim and says the accusations stem from being 'disgruntled' about being denied a promotion He resigned earlier this year aid the probe 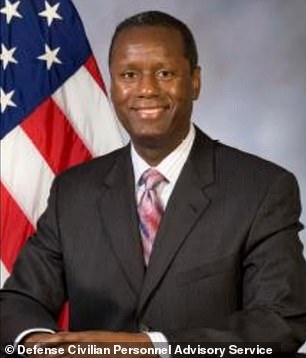 Executive Director John James photographed the buttocks of one woman and on two occasions massaged the neck of a woman he was mentoring while the door to his office was closed.

Both women say the inappropriate actions and comments from the high-ranking boss was unwanted.

The Inspector General began an investigation into the claims and amid the probe James resigned earlier this year, Bloomberg reported.

Investigators looked into 21,800 emails, messages and documents obtained from devices.

'There's a modicum of truth in the interactions, but no intent for sexual harassment, or favors, or anything of that nature,' he told investigators, USA Today reported.

The publication obtained the report under the Freedom of Information Act and it has been added to James' file.

James said he was attempting to 'mentor' the women. 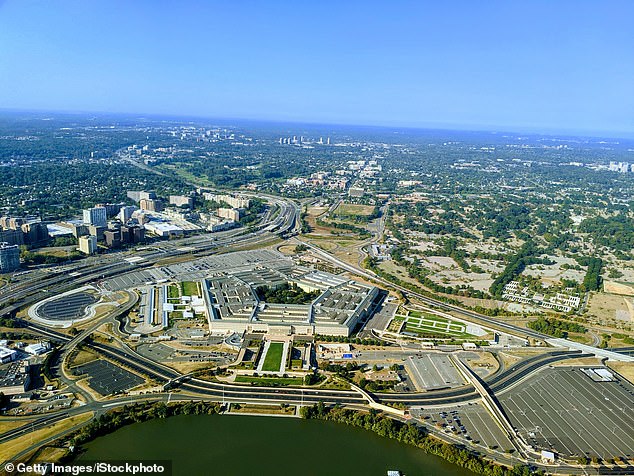