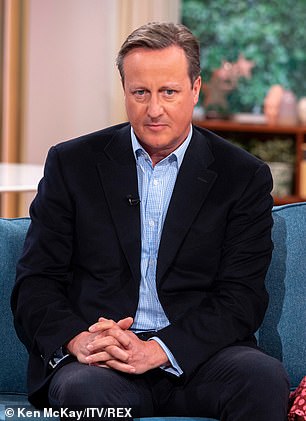 Former prime minister David Cameron today urged Boris Johnson not to be afraid to surround himself with experienced politicians - urging him to bring former leadership rival Jeremy Hunt back into the Cabinet.

Mr Cameron said that Mr Hunt, the former health and foreign secretary, 'talks a lot of sense' in his current role as health committee chairman, adding: I hope his talent isn't lost to politics forever if I can put it that way'.

Mr Johnson has been accused of having a weak Cabinet filled with Brexiteer loyalists chosen for their unlikeliness to rebel or challenge the Prime Minister.

But in an interview with Times Radio, Mr Cameron said Mr Hunt had been a 'brilliant Health secretary who still had a lot to add.

'My approach was - I didn't fear the tall poppies. Ken Clark and I didn't always agree, and often Ken would begin his explanation with why you're wrong by saying ''well as Ted (Heath) used to say'' and then ''as Margaret (Thatcher) used to say''.

'And by the time you got to me you felt, OK, this guy's got a lot of experience. But I liked having the big beasts, the Clarks, the (George) Osbornes, (William) Hagues, George Young, Iain Duncan Smith and the rest of it around the table.' 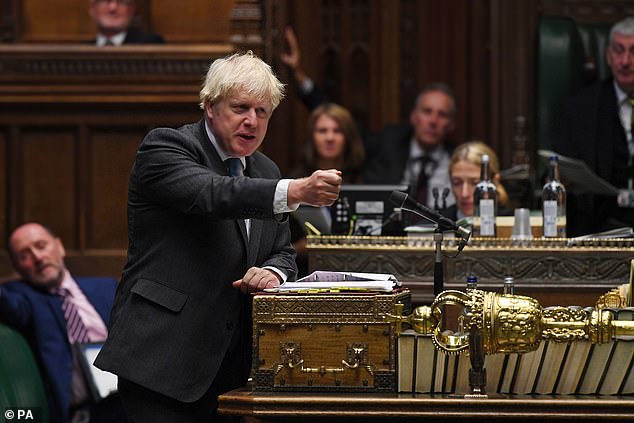