A luxury seafront home once owned by Prince Harry and William's grandfather has gone on sale for £4million.

The stunning four-bedroom home sits on an exclusive private estate and has access directly onto the beach.

Princess Diana's father, Earl Spencer, previously lived in the imposing seaside property in the West Sussex resort of Bognor Regis and spent summers there with his wife.

Pictures discovered in the attic revealed Prince Harry and William once played in the swimming pool during a happy summer holiday. 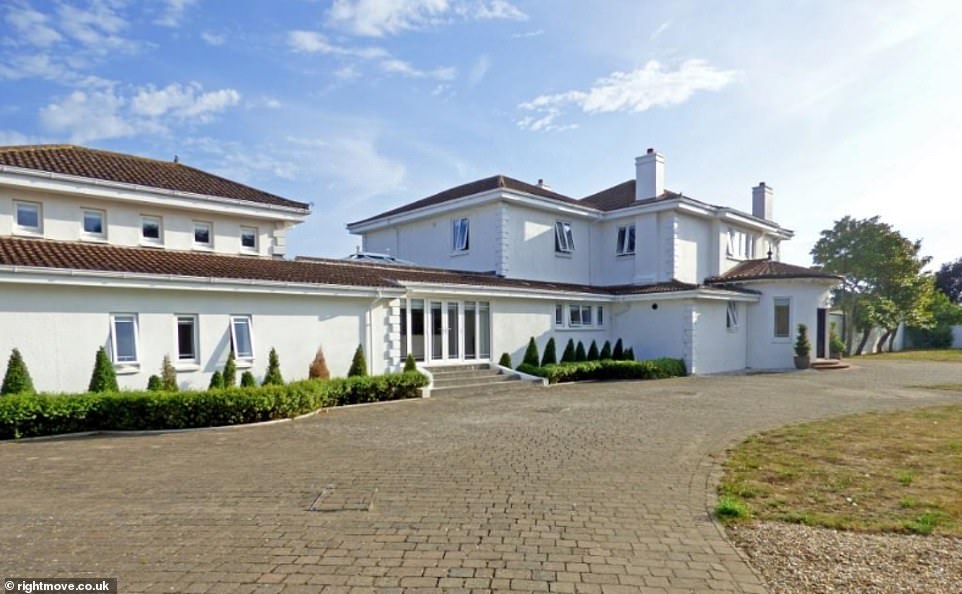 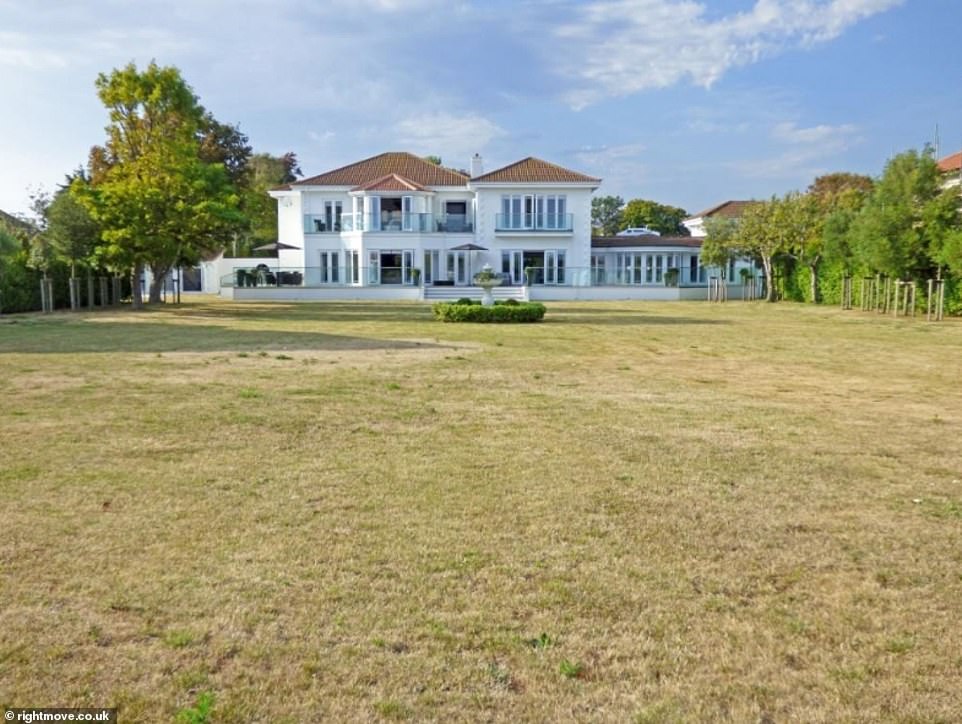 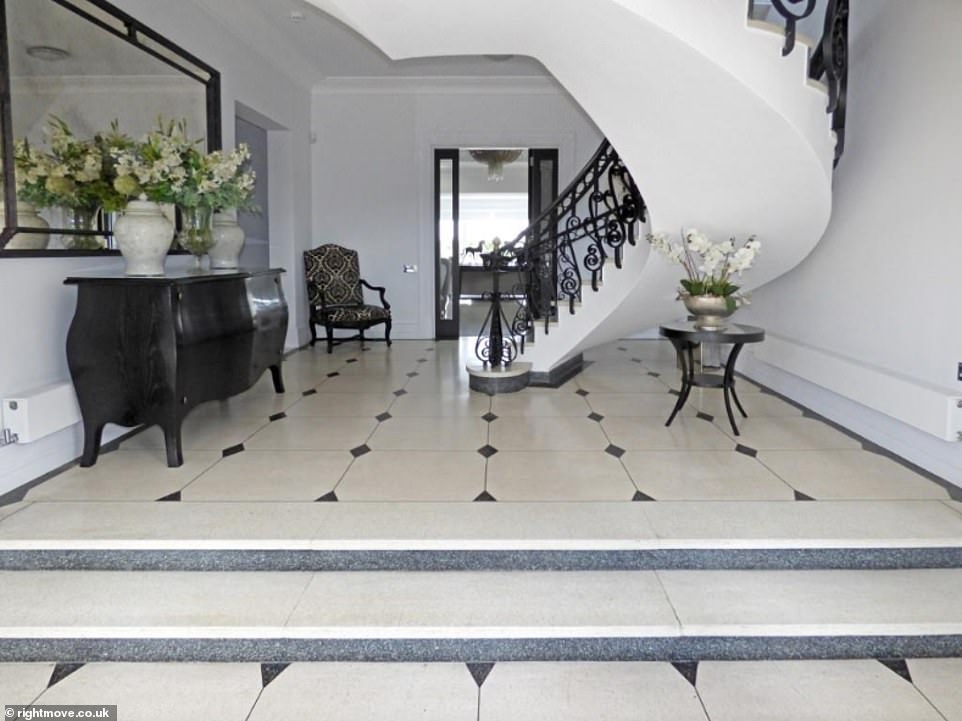 The advert calls the Spencers' former holiday home 'a truly unique property, made famous through it's Royal connections that has been meticulously rebuilt and refurbished by the current owners to create a simply magnificent coastal retreat' 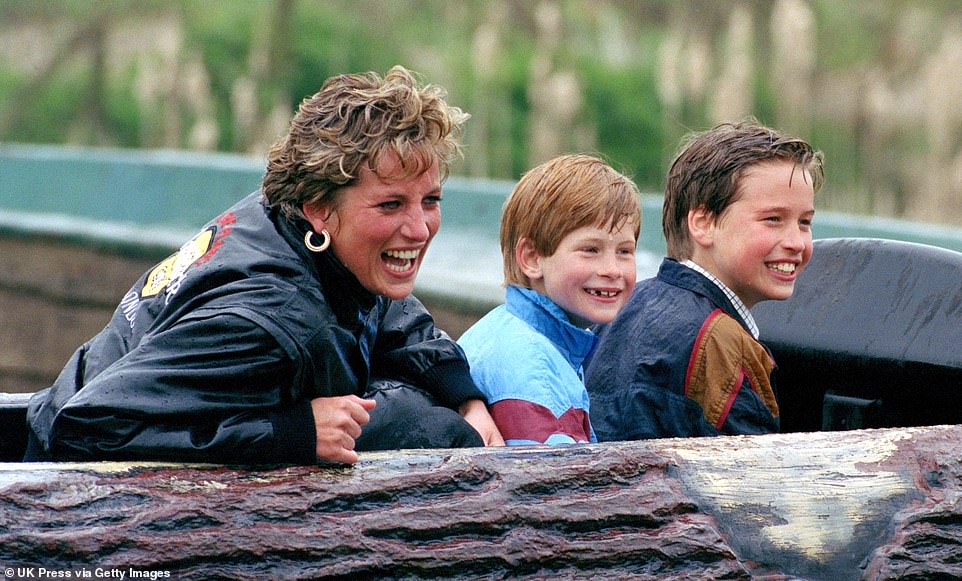 The home called Trade Winds used to be connected to a subsidiary house - which is undergoing renovations - where staff such as a housekeeper and gardener once lived.

The main house was bought in 2017 by Geoffrey Harvey-Toms and his wife Lynne for £1.9million.

According to neighbours it underwent a face lift before being put back on the market.

Both homes were built in the Spanish-style with terracotta roofs and large outside verandas and sun-decks.

The old servants home - which was called 'Hacienda', which is Spanish for 'house on an estate', when the Earl owned it - used to be connected to the main house by a passageway.

It was bought in January 2019 for 1.1million by Lesley Dobbie.

Christina Sheppard bought the smaller, servants cottage from Raine 26 years ago and sold it to Mrs Dobbie last year.

She said that while she had seen the pictures of the princes as boys that were discovered in the attic, she doesn't  know where they are now.

'We don't know for a fact if Diana ever stayed here but next door found some photos in their loft of the young princes playing in the swimming pool,' she said.

Her husband Roger added: 'The houses are both built in a Spanish style - particularly the roof tiling.' Set in 1.2 acres of walled gardens, the estate agents describe it as 'One of the South Coast's most iconic properties'

PREV Noel Gallagher 'breaks strict Covid rules to party with friends past 10pm'
NEXT Troubled girl, 16, takes her own life on school grounds