The sister of a woman shot and killed while getting ready with friends for a night on the town has labelled witnesses 'gutless' and one of them a 'sacred dog' for not revealing exactly how her sibling died.

Ivona Jovanovic, 27, died after being shot in the chest at a her ex-boyfriend's Highland Park home on September 8, 2019.

She was with four friends at the time of the incident, including ex-boyfriend Christos Panagakos who has alleged links to bikies.

The investigation is before the coroner, and uncertainty around how Ms Jovanovic came to be shot still persists.

The weapon, believed to be a handgun, is yet to be located and there have been zero arrests since the tragedy. 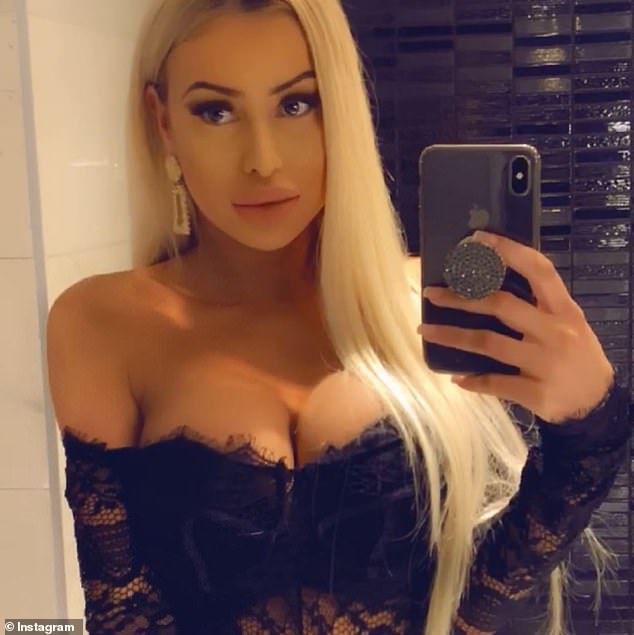 Ivona Jovanovic (pictured), 27, died after being shot in the chest at a Highland Park home on September 8, 2019, while getting ready for a night out 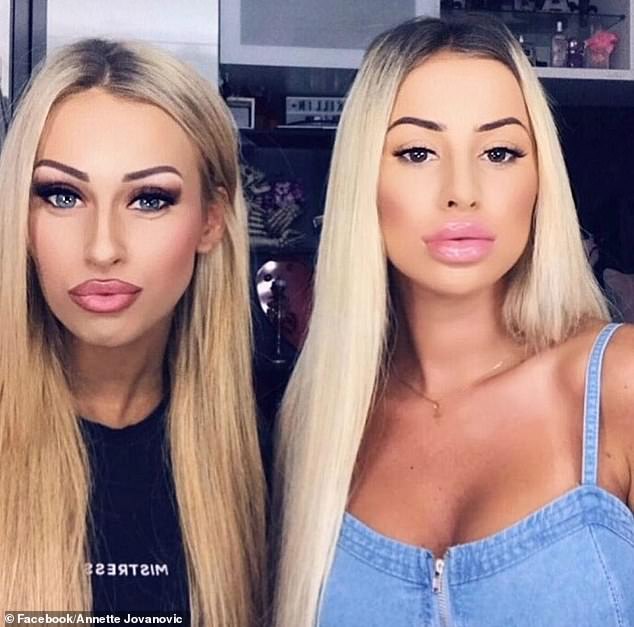 She was with four others at the time of the incident, including ex-boyfriend Christos Panagakos. Pictured: Ivona Jovanovic (right)  with her sister, Annette (left)

'They're a scared dog' she said.

Police believe witnesses are withholding details of the incident from investigators out of fear of alleged bikie links.

Annette also penned a heartbreaking post detailing her pain and confusion over why witnesses 'can't speak up and give my family any closure'.

She labelled them as 'gutless' and said the incident 'destroyed' her family's life.

'Why every time when I attempt to go to bed my mind begins to race and I'm wide awake still trying to figure out what happened to my sister,' she wrote on Facebook.

In a heartbreaking post on Facebook (pictured), Ms Jovanovic's sister, Annette, penned her pain and confusion over why any of the witnesses 'can't speak up and give my family any closure'

'What makes it so much harder is knowing there are four people who know the truth and exactly what happened but yet they can't speak up and give my family any closure.

'Ivona's life was taken and her families lives are being destroyed each day and night.

'Four people who know but are gutless to speak ... I just don't understand.'

Detective Superintendent Brendan Smith said he was disappointed 'all the people inside at the time haven't given us a full and frank version (of what happened that night)', the Gold Coast Bulletin reported.

Every witness to the incident has been questioned by police.

Superintendent Smith said there were 'concerns that people are withholding information which would progress it.' 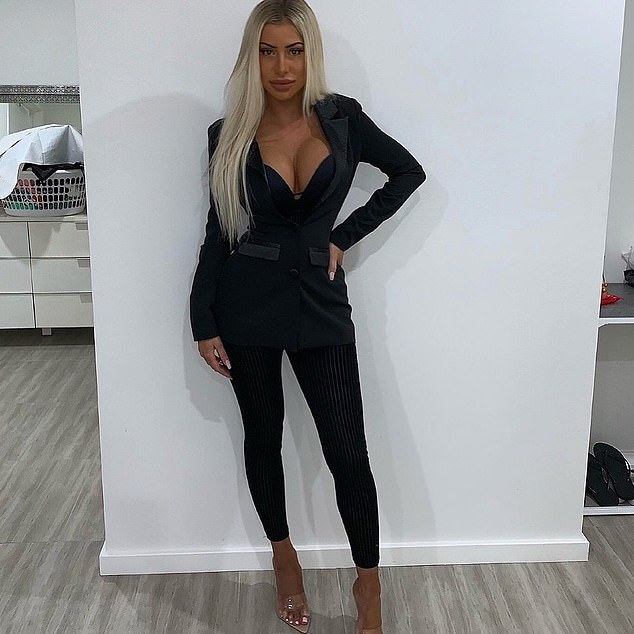 The investigation is before the coroner, and uncertainty

PREV Donald Trump cast his ballot in person in his new home state of Florida
NEXT Troubled girl, 16, takes her own life on school grounds