A mum of six has slammed the Australian government for failing to use same day coronavirus testing which could remove the need for 14-day hotel quarantine.

Cristina Williams lives with her four sons in Brisbane where she works in bio-medicine while her husband Mat lives with his two sons in Phoenix, Arizona, in the U.S.

The couple used to spend two weeks out of every month together, with one flying to meet the other on the opposite side of the world - until flights were grounded in Australia due to the pandemic.

As a result, the family have seen each other twice this year after Mrs Williams spent spent 'hundreds of hours' on the phone begging authorities to let her fly.

Eight failed applications, emails to 'every government department' and $50,000 on flights and quarantine hotels later, she was finally granted permission to leave the country to see her husband for one week in September.

Mrs Williams claims the government are actively keeping people locked in quarantine for 14 days because of their refusal to adopt same-day testing. 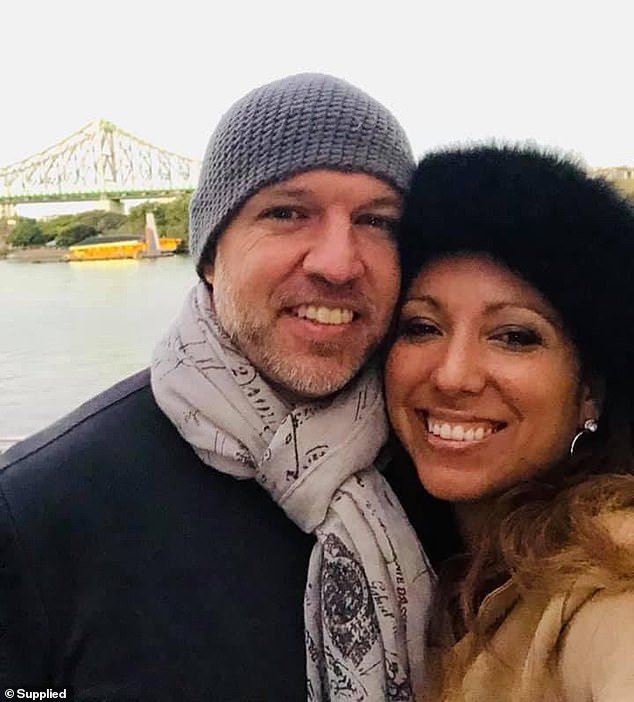 Cristina and Mat Williams (pictured) live apart permanently and split their time between Phoenix in Arizona, in the U.S, and Brisbane in Queensland 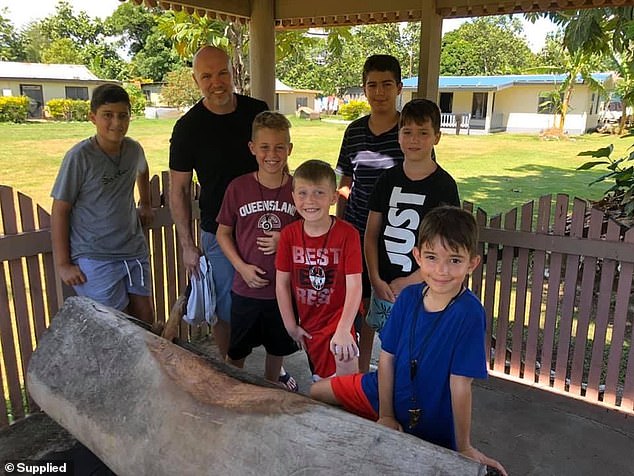 The couple knew their visits would become less frequent when the pandemic hit international shores, but didn't think Australia would keep its borders closed for months while rejecting faster testing methods.

'We see other countries implementing faster measures, but Australia still has this primitive 14-day quarantine.'

Countries in Europe, including Iceland, Germany, France and Greece have reopened borders with COVID-19 testing facilities in airports.

Results are issued within two days. If they are negative, the traveller is free to go - removing the need for quarantine beyond a a few days.

The Australian Government said in August that international passenger limits and a 14-day quarantine will continue indefinitely. 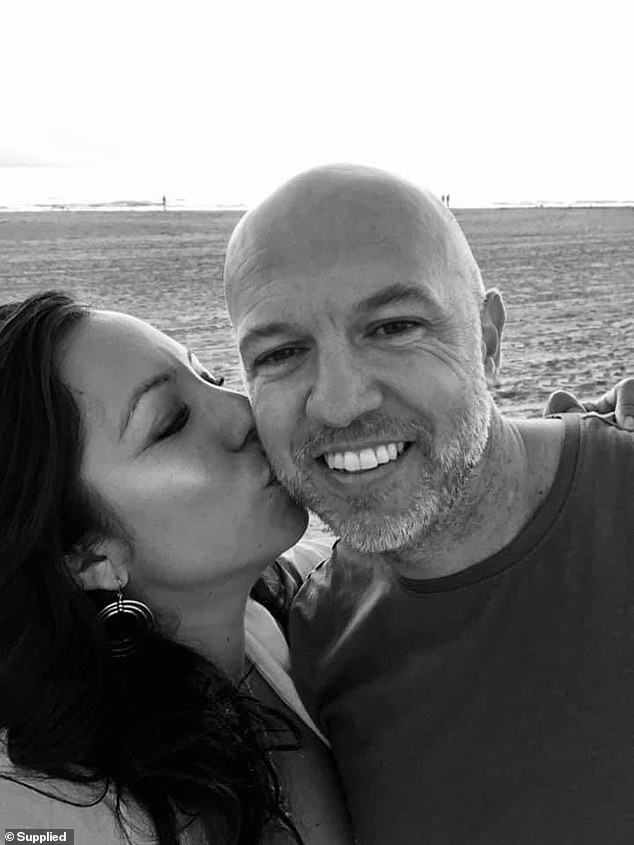 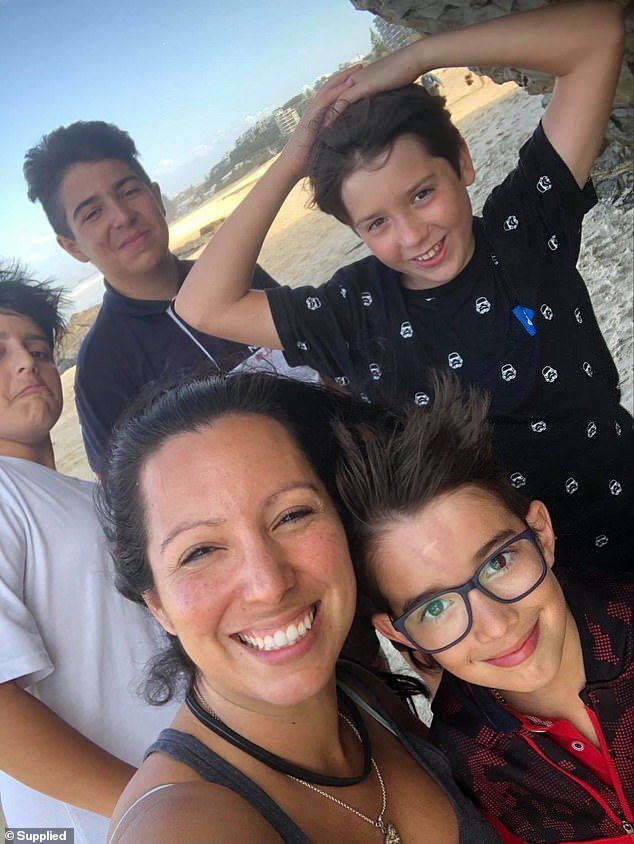 'International travel into the future will depend on testing, not immunisation. Immunisation even in best case scenarios is not 100 per cent effective.'

The frustrated  mum says it's not realistic to think everyone can be held up at the border for 14 days for the foreseeable future.

'I'm in the medical community and every medical person knows a vaccine is unlikely,' she said.