'Black widow', 62, who ruthlessly poisoned her lover so she could take his $300,000 savings is jailed until 2042 - with a judge slamming her for a crime of purely 'financial gain' Wendie-Sue Dent was handed a 25 year jail sentence at NSW Supreme Court  She was found guilty in April of murdering her de facto husband David Lawrence Prosecution alleged she poisoned him with toxic cocktail of medication Dent has denied the charge and launched an appeal against her conviction

A woman who poisoned her partner with a deadly cocktail of morphine, valium and tramadol to claim his $300,000 estate has been jailed for at least 25 years.

Wendie-Sue Dent, 62, was handed the lengthy sentence in the Supreme Court of South Australia on Monday for her shocking murder of her lover David Lawrence.

She had been found guilty in April of murdering her de facto husband inside his Morphett Vale home, south of Adelaide, in December 2015.

The conviction was handed down despite Dent repeatedly denying the charges.

The prosecution alleged Dent, who lived at Dapto in NSW's Illawarra region before her arrest, administered Mr Lawrence a mixture of serious medications - including 20 doses of morphine. 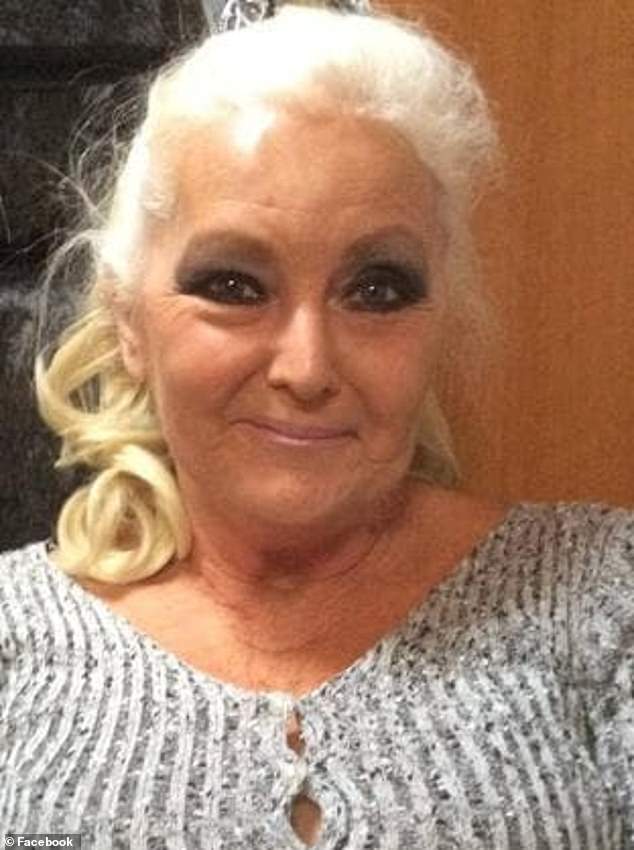 Wendie-Sue Dent, 62, was handed the lengthy sentence at the Supreme Court of South Australia on Monday 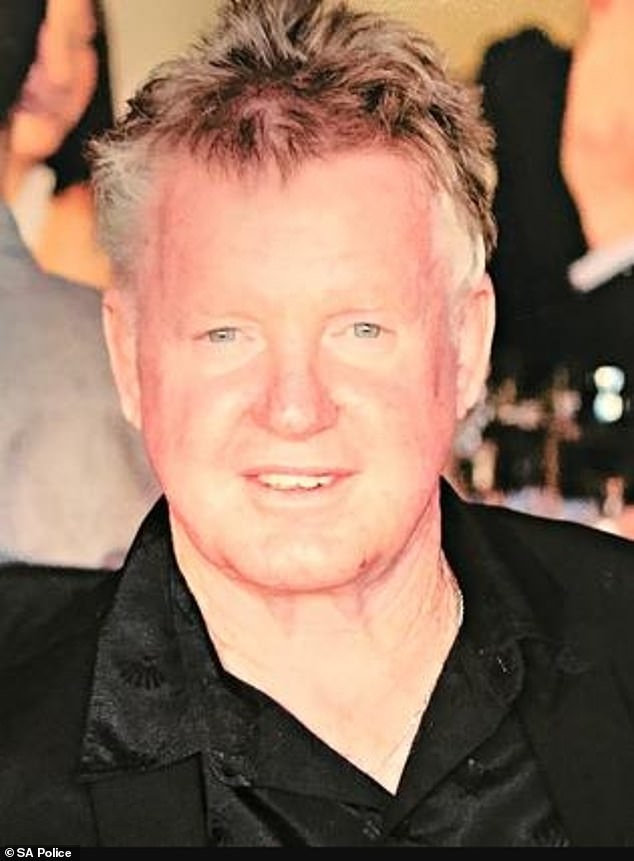 She had been found guilty in April of murdering her de facto husband David Lawrence at his Morphett Vale home, south of Adelaide, in December 2015

A post-mortem examination revealed the toxic levels of morphine alone were enough to kill the 62-year-old.

The prosecution also accused Dent of faking Mr Lawrence's will.

In sentencing on Monday, Justice Tim Stanley said she had exploited her victim's love for her own financial benefit.

'Mr Lawrence was besotted with you,' he told Dent.

'Ultimately you killed him for your own financial gain.'

The judge said Dent had preyed on his kindness and generosity and had compounded the hurt caused to the family by continuing to pursue his money.

He rejected suggestions she had acted in a 'self-induced intoxication' of opiates that had clouded her judgment.

'I am not in a position to make a finding as to whether you administered the fatal cocktail or you induced Mr Lawrence to do so, but it makes no difference to your culpability for his death,' the judge said.

'Not only did you not demonstrate any contrition or remorse for your crime, but you have compounded the grief and suffering of Mr Lawrence's siblings by the continued pursuit of Mr Lawrence's money.