'I need you to get out of this house': Vanessa Bryant's mother says she was kicked out of their home and ordered to give up a car after Kobe's death Sofia Laine was interviewed for Univision's 'El Gorda y La Flaca' airing on Monday 'She told me, "I need you to get out of this house," Laine told the host  The grandmother added: 'She also told me that she wanted her car and she wants it now' The family has owned several properties on Newport Coast in California  Laine was last pictured with Vanessa in a Thanksgiving family photo Kobe was close to Laine and didn't have a great relationship with his parents

Vanessa Bryant is accused of kicking her mother out of the house in the time following the death of Kobe Bryant.

Sofia Laine made the claim in an interview airing on Univision on Monday, alleging that the mother-of-four demanded the immediate return of a vehicle too.

'She told me, "I need you to get out of this house." She also told me that she wanted her car and she wants it now,' Laine cried to interviewer Dave Valadez on the Spanish language show 'El Gorda y La Flaca.' 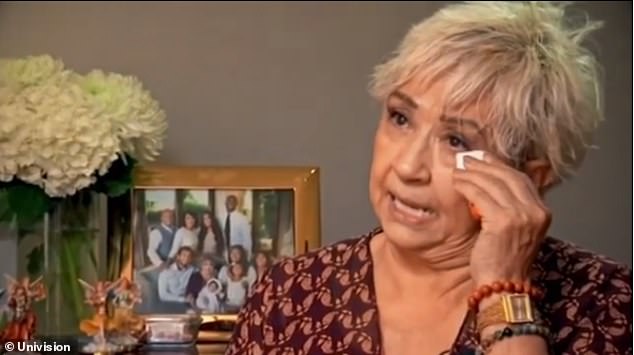 She told me, "I need you to get out of this house," Sofia Laine said in an interview for Univision's 'El Gorda y La Flaca' airing on Monday 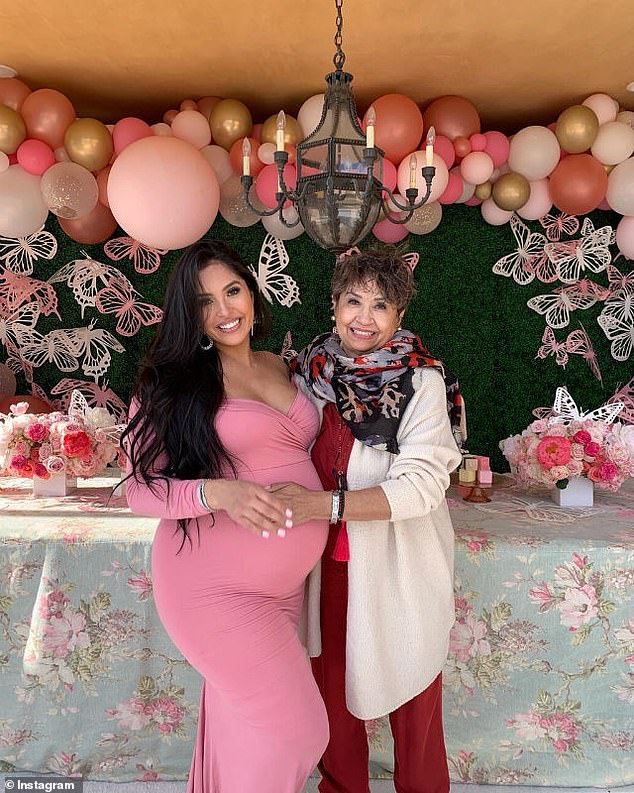 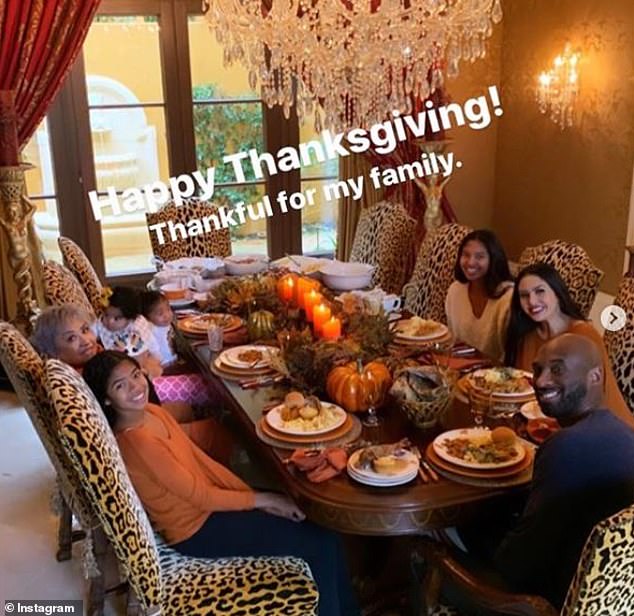 Kobe Bryant, 41, and his 13-year-old daughter died in a Calabasas, California helicopter crash along with several other passengers and a pilot in January.

It's unclear from the preview released this weekend what might have happened between the mother and daughter to cause the apparent rift.