Gambling addict who fleeced love-struck men she found on Tinder out of almost $800,000 threatened her victims' families and bet $24MILLION at Crown Casino Jocelyn Zakhour, 41, was on Tuesday jailed for four years and six months   Zakhour swindled more than $780,000 from two businessmen she met on Tinder She said she needed the money for a fake blueberry and tobacco farm in NSW She threatened the men and said her staff would harm them if they didn't pay up She blew all the money on gambling and even spent $24million at Crown Casino

A gambling addict who conned almost $800,000 from businessmen she met on Tinder and gave deadly threats to her victims' families has been jailed for four years.

Jocelyn Zakhour, 41, had been living as a VIP member in Melbourne's Crown Casino when she falsely told two men she needed money to invest into a blueberry and tobacco farm in NSW.

Between June and November in 2018, Zakhour managed to swindle more than $780,00 from both of her victims.

She eventually pleaded guilty to multiple fraud, blackmail and extortion charges and on Tuesday cried when she was jailed for a maximum of four years and six months with a non-parole period of two years and eight months. 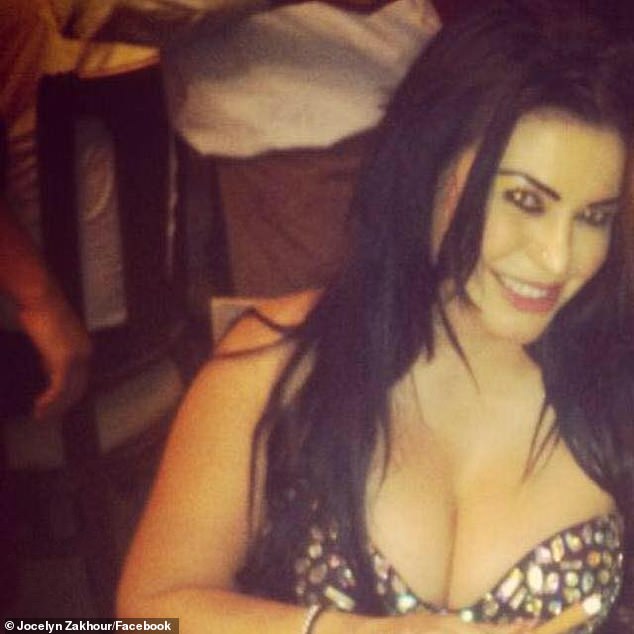 Jocelyn Zakhour has been jailed after fleecing more than $780,000 from businessmen she met on Tinder

The County Court heard how Zakhour managed to fleece the men including telling them she needed cash for her employees, The Herald Sun reported.

Zakhour managed to swindle $728,700 from her first victim after promising him a 300 per cent return for his investment into the fake farm.

She also gifted him with a fake Rolex to ensure what she was doing wasn't a 'scam'.

He initially transferred her $200,000 but was forced to give her more after Zakhour said 'the employees would find him and his family and harm them'.

'Tell your ex-wife you will kill yourself if she

PREV What you need to know about the coronavirus right now
NEXT Doctors in Delhi see jump in breathing issues amid COVID-19, pollution

Afreximbank ready to raise up to $5 bln for COVID-19 vaccines for Africa: CDC head