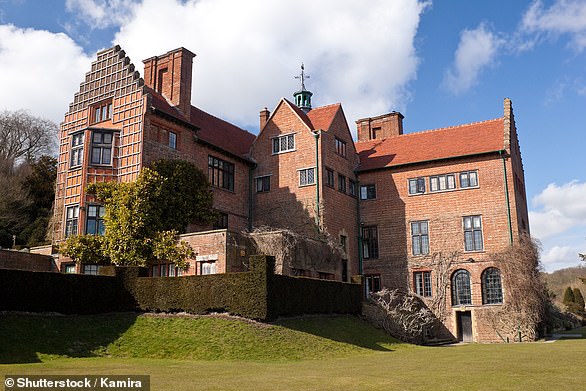 Chartwell's land has history dating back to the 14th century and it is thought to have been built on as early as the 16th century, with Historic England noting that some of the Tudor brickwork is still visible on external walls.

Chartwell, now a Grade I listed building, became the family home of Sir Winston Churchill in 1922.

The report draws on his leadership during the Bengal Famine of 1943, his 'exceptionally long, complex and controversial life' and his position as Secretary of State for the Colonies (1921-1922) as the reason for its inclusion on the list.

They also note the fact he opposed the independence of India. 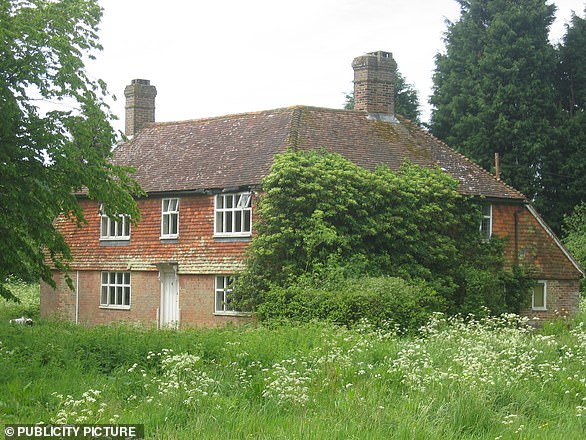 Bateman's is a Grade I listed building constructed in 1634 and was the home of author Rudyard Kipling from 1902 until his death in 1936.

The National Trust lists the home of Rudyard Kipling because 'the British Empire was a central theme and context of his literary output'.

Allan Bank is a Grade II listed building in Grasmere that was once the home to Romantic poet William Wordsworth from 1808 to 1811.

Despite noting his opposition to slavery, the home of poet William Wordsworth - Allan Bank in the Lake District - is included because his brother, John, served as Commander of an East India Company ship in 1801 and captained two successful voyages to China. 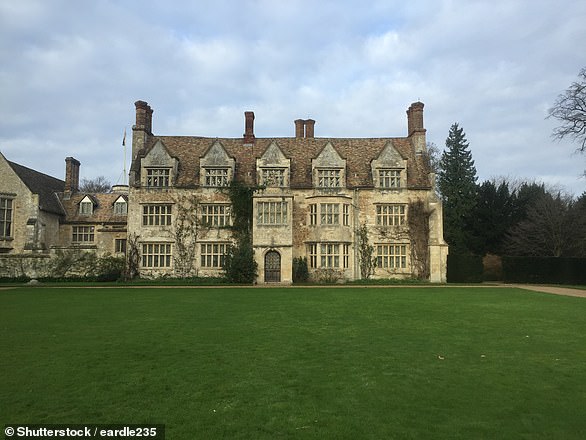 The abbey was purchased by Samuel Shepheard, a wealthy merchant and Cambridgeshire Member of Parliament (MP) who served as director of the new East India Company and headed the South Sea Company.

His father, Samuel Shepheard Senior, was one of the founding members of the new East India Company and the South Sea Company and the report notes his family fortune was built on overseas trade. 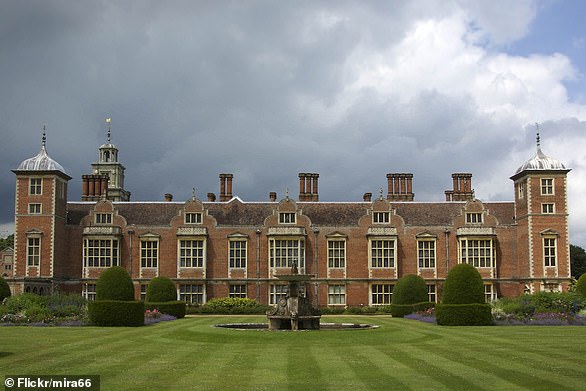 Blickling Hall is a stately home built in 1616 and was inherited by William Schomberg Robert Kerr, 8th Marquess of Lothian in the 19th century.

As an executor and trustee of two plantations in Jamaica, Charles received £4,660 for 543 enslaved people.

During the Second World War, the house was requisitioned and served as the Officers' Mess of nearby RAF Oulton.

It came under the guardianship of the National Trust in 1940. 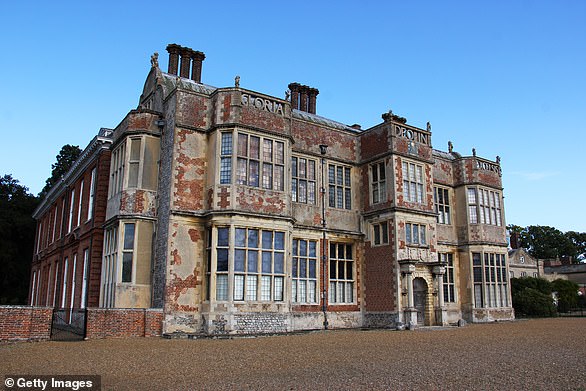 This property was owned by William Windham III (1750 - 1810), a long-serving MP and contemporary of the anti-slavery campaigner William Wilberforce.

According to the report, Windham was one of only 16 MPs to vote against the Abolition Bill in 1807 and, as Secretary for War and the Colonies in 1806, he believed abolition would result in Britain's economic ruin. 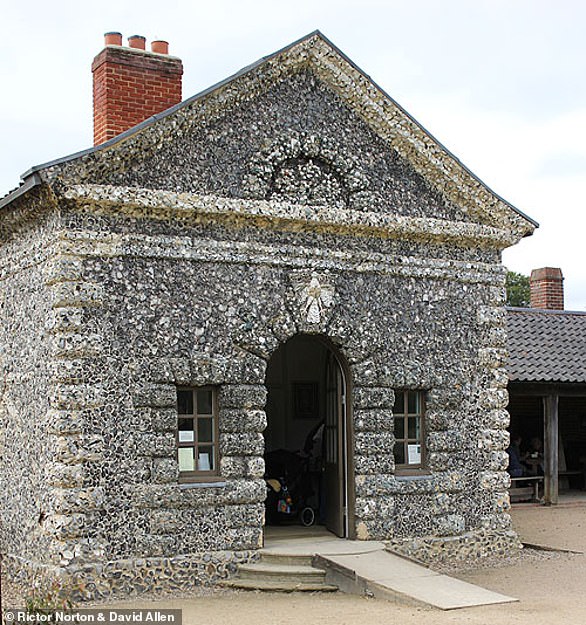 Hatfield Forest came under the ownership of Jacob Houblon III in 1732.

Houblon came from a large family of bankers and traders and the family name appears in documents dating from 1674 that indicate the Houblons had established a business partnership with the plantation-owning Hankey family.

The house itself was built by Jacob Houblon III in 1757 and the report states it is closely linked to the story of West Indies trade in the eighteenth century.

The interior and exterior are embossed with shells from the Caribbean, West Africa and the Indo-Pacific. Cowrie shells are associated with the transatlantic slave trade, according to the National Trust. 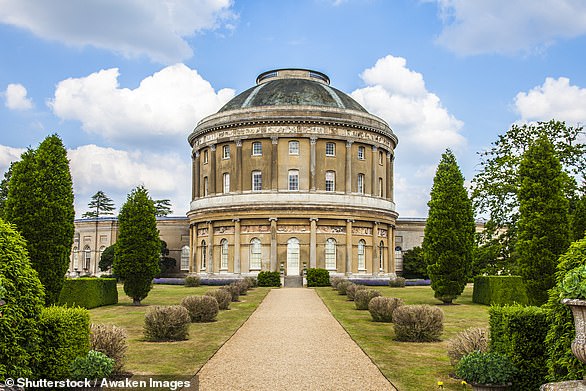 The report states that the Hervey family is linked to Jamaican plantations through a marriage settlement made at the time of the union in 1798 of Elizabeth Hervey and Charles Rose Ellis, Lord Seaford.

It includes a list of 349 named enslaved men, women and children on the Montpelier Estate in Jamaica, who were to be transferred along with other property including a sugar works. 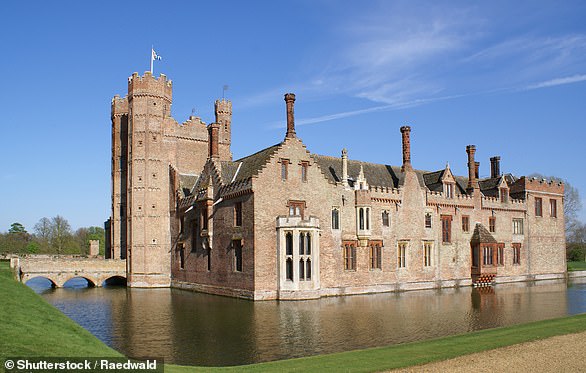 The National Trust states that Oxburgh Hall is included because the son of former owner Sir Richard Bedingfeld served for much of his career as a British government colonial official in the West Indies.

Felix Bedingfeld purchased a plantation in 1833 and, three years later, received compensation of £1,024 for the 61 enslaved people who worked there. 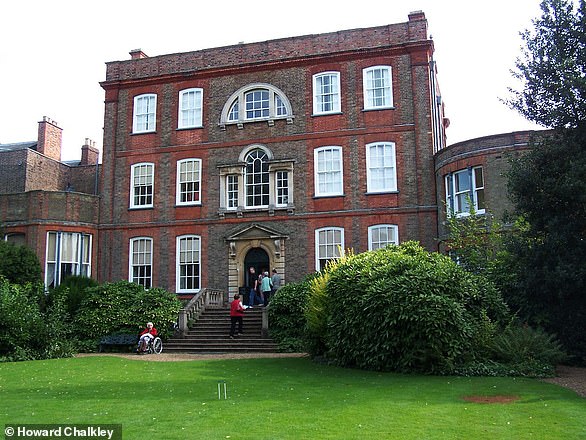 Jonathan Peckover was a tradesman and managed the Wisbech and Lincolnshire Bank in a banking hall adjoining the house.

The National Trust's report states that the Peckovers were Quakers, many of whom believed that all people are created equal in the eyes of God and campaigned for the abolition of slavery.

The Peckover family were among the founders of the Wisbech & Fenland Museum whose collection includes the campaigning chest of slavery artefacts and African goods. 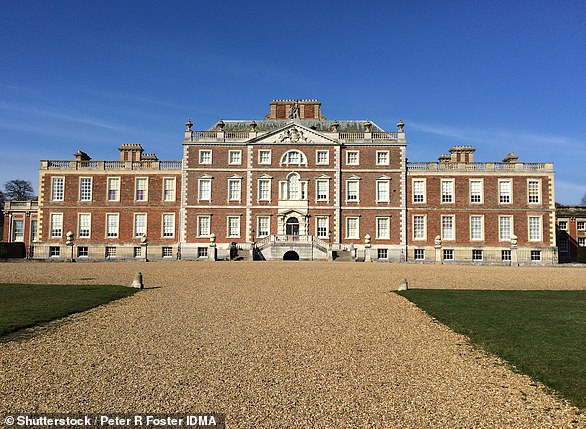 Sir Thomas Chicheley of Wimpole Hall was married to Sarah Russell - the daughter of a politician and director of the East India Company.

The hall was later inherited by Henrietta Cavendish Holles who married into the Harley family in 1713.

Robert Harley, who, as Chancellor of the Exchequer, established the South Sea Company in 1711 and was connected to plantations in Barbados, Antigua and Surinam, according to the National Trust.

The Trust go on to say that in 1740, Wimpole was purchased by Philip Yorke who, as Attorney General, stated that runaway enslaved people coming to Great Britain or Ireland from the West Indies were not free.

This gave slavers the legal right to enforce their return to the plantations. 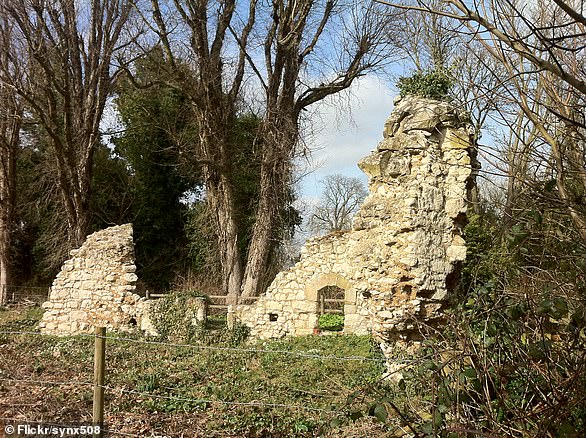 The Trust's report details how the Ankerwycke Estate was purchased in the early nineteenth century by John Blagrove the Younger, a plantation owner.

At the time of his death, he was the owner of 1,500 enslaved men and women in Jamaica.

The report states: 'In his will, he left each of them a dollar 'as a small token of my regard for their faithful and affectionate service and willing labours to myself and my family'.' 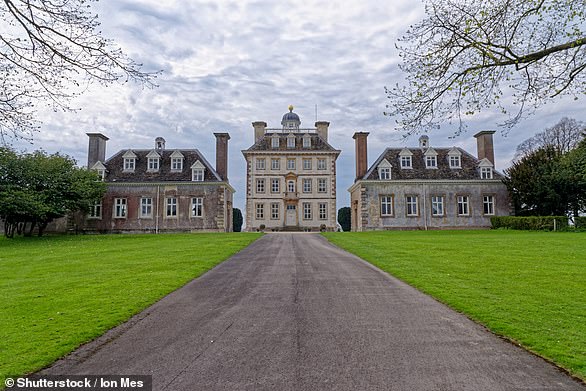 Ashdown House was built by William Craven who had a share in the colony of Carolina and was appointed a governor of the Hudson's Bay Company and Commissioner for Tangier. 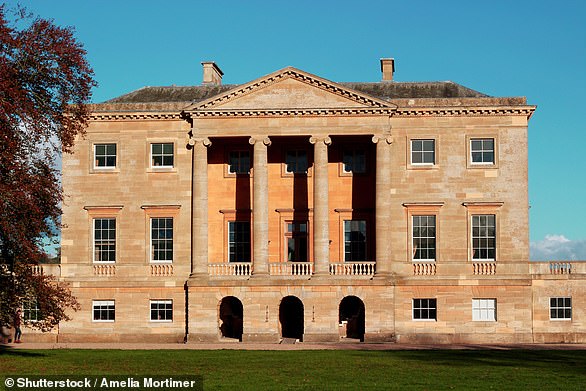 This Grade I listed building was built between 1776 and 1783 for Francis Sykes, an East India Company official who returned to Berkshire from India with wealth and a taste for luxury, according to the Trust.

The report also says it's thought Sykes returned with at least one servant, stating: 'his will mentions the 'Black servant Thomas Radakissan'.' 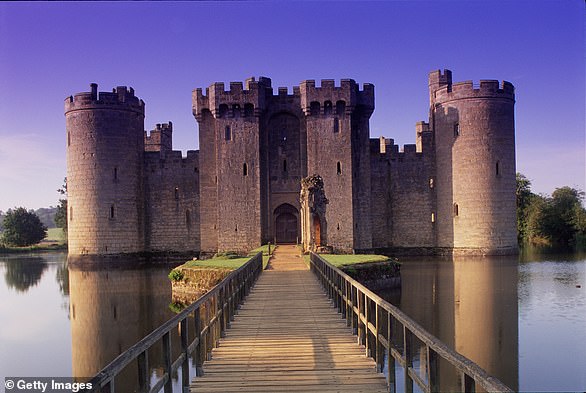 This castle was built in the 14th century to help defend the area from the French during the Hundred Years' War.

After it came under the ownership of Lord Thanet in the 17th century, it was sold to Parliament to help pay fines and subsequently fell into ruin.

The Trust says the castle, now a Grade I listed building, was saved from destruction by John Fuller who bought the castle in 1828.

PREV Donald Trump complains to campaign staff there are not enough events on his ...
NEXT Troubled girl, 16, takes her own life on school grounds