The Victorian government will try to keep secret the data it analysed before deciding to continue Melbourne's strict curfew.

Mornington Peninsula cafe owner Michelle Loielo is suing the government, claiming Covid-19 restrictions have caused a 99 per cent drop in her revenue.

The case will go to trial in the Supreme Court on Monday and Ms Loielo's lawyers argue that data which informed the government's decision-making should be made public. 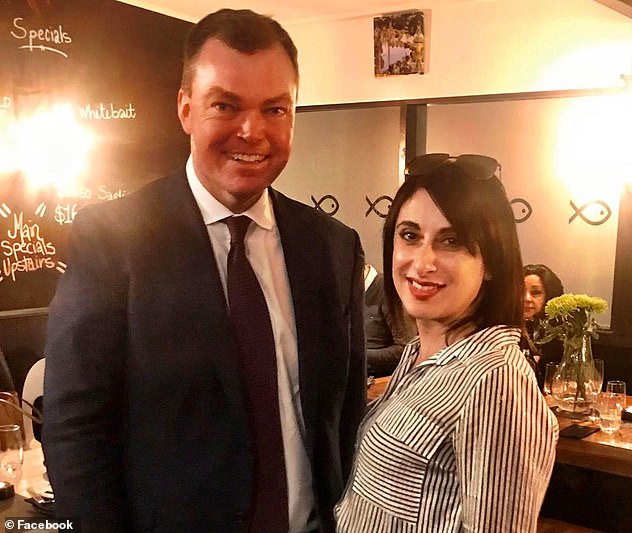 Michelle Loielo (right) filed a suit in Victoria's Supreme Court on Tuesday, saying she has lost 99 per cent of business under the tough restrictions 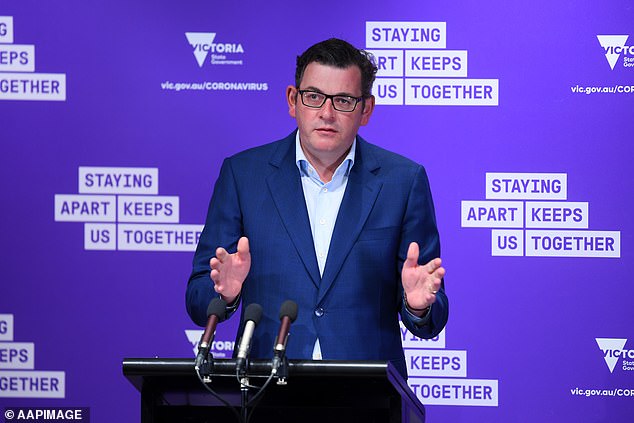 But the state will try to keep the data secret under a public interest immunity claim to be made next week, reported the Herald Sun.

Victoria's Deputy Public Health Commander Michelle Giles, who approved the extension of the lockdown and curfew on 14 September, said in court documents submitted on Tuesday that her decision was informed by government data.

Ms Loielo's lawyer Vanessa Plain said: 'It is critical that data be produced and is before the court so we may test the way in which Dr Giles reached the conclusion the orders were rational.'

Another rider positive as Giro heads toward uncertain finish