The former boss of the Richmond Tigers has died in a tragic accident on his macadamia farm in northern New South Wales.

Richard Doggett, 72, was found dead on his property at Numulgi, near Lismore, on Friday.

'Richmond is mourning the passing of 1980 premiership General Manager Richard Doggett,' it read. 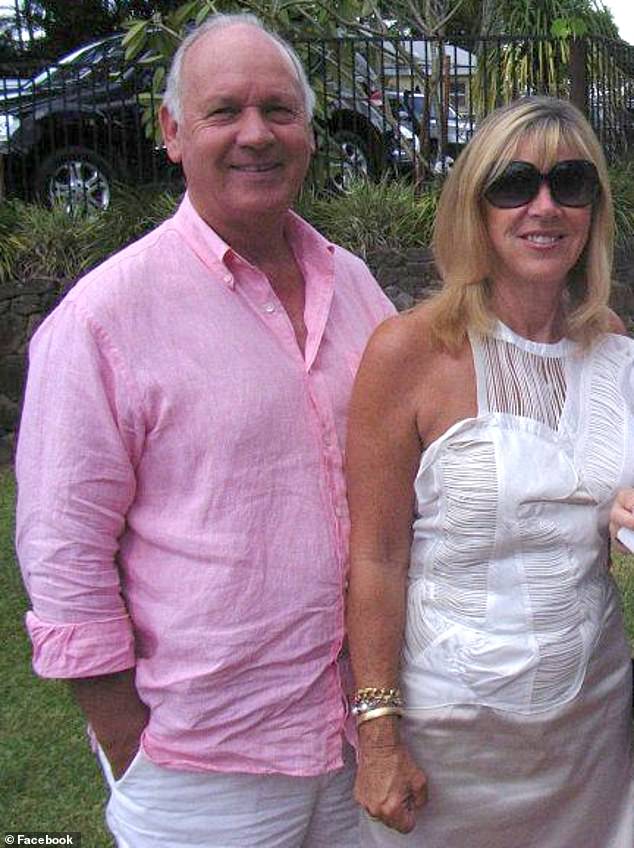 Richard Doggett, 72, was killed in a freak accident on his property at Numulgi, near Lismore, on Friday 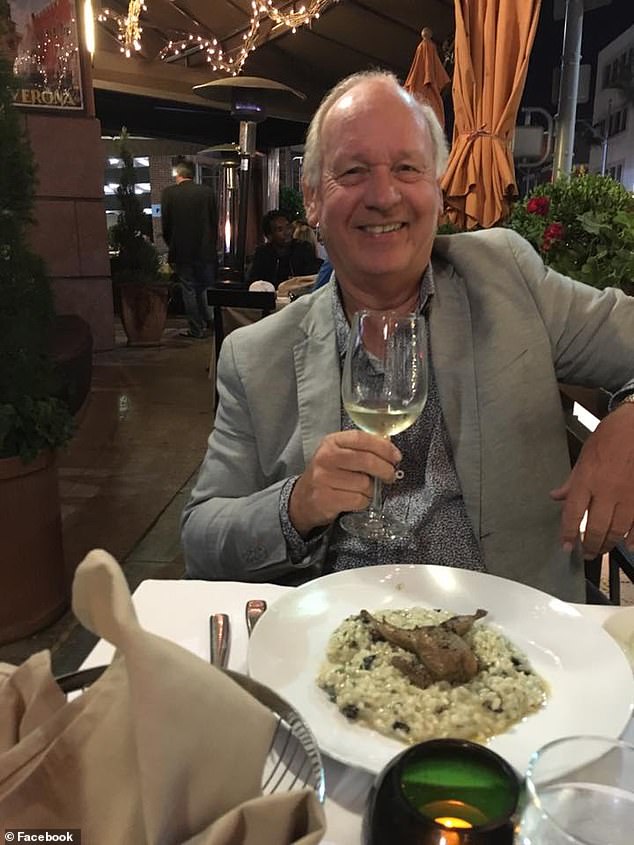 'We send our deepest sympathy to Richard's family and friends.'

Mr Doggett died just days before the club was set to celebrate the 40th anniversary of the 1980 Grand Final victory.

The Bachelor's Locky Gilbert and Irena Srbinovska are accused of a 'film crew' ...